Fathe Tesfamariam is an Auckland based, Sudanese born musician who plays African centred rhythms with elements of traditional North African Percussion. This, combined with western instruments has brought an electrifying and vivacious rhythm to the local art scene. His new music video ‘What I See’ pairs with his debut EP ‘Sweeto’. We caught up with him at the BizDojo office in Ponsonby to talk about his background, influences, and story behind his latest project. 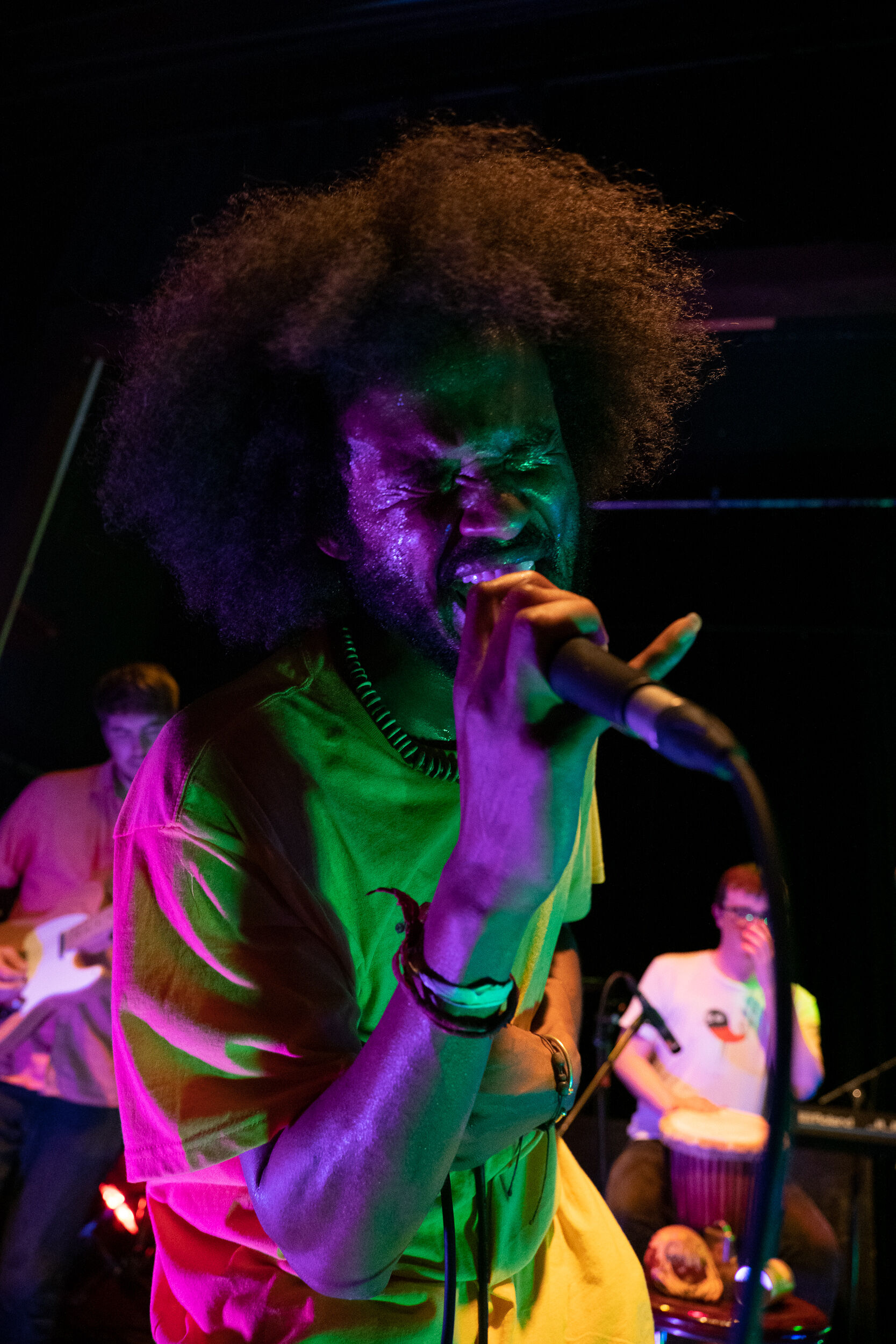 Why is music important to you? What message are you trying to deliver through the medium?

I’ve always loved music, but have never claimed to be a musician until now. Music helps you to celebrate, and connect with people. It’s always been a way for me to communicate how I feel, and remember who I am.

My Ethiopian friend, Mez (who is also a musician) helped me develop my own music because I saw the love he had for life. He made me understand where I came from, and my purpose in life. ‘Sweeto’was the first song I recorded for the EP, and it was special because I’d never owned a track that was just for me before, it awoke my spirit. The song ‘What I See’ was written when I was listening to Bob Marley, painting, and thought if I had one last chance to say or do something what would it be? The words came before the rhythm, and it turned out to be a universal message which is that yes we make mistakes, but let us flow. For example, I can’t skateboard but I still tried to do it in the video with the help of people around me, which represents trust and bringing communities together.

The music video also means chill out, try to understand my background, and what it’s like to be in my shoes. It’s also about sending generous energy, and being kind to the people around you, because if you have love you will move into the future. I really care about what I produce out there into the world, and I’m really proud of this EP as it represents who I am, my family and surroundings.

How has living in Auckland influenced you creatively?

I’ve lived here for 12 years and what I like about Auckland, in particular, is that you can become anything you want to. Whereas, in some other places everything is messy, and difficult when you don’t have the freedom.

I’ve always been a dancer so when I first came here I’d hang out with dancers. I also met a lot of musicians over the years, from places like the Grow Room. They really influenced me because I was able to join in and use their instruments without having to pay. There’s also a lot of people doing music here and that brings genuine, and honest people (like the artist, Foolish Soto). I’m inspired by my friends because we bounce ideas off each other, but still do our own thing and what we believe in. We’re all going for the same purpose in life and that’s just creating love, being real, and honest. We’re also discovering ourselves together, because you make each other see things the other person can’t. 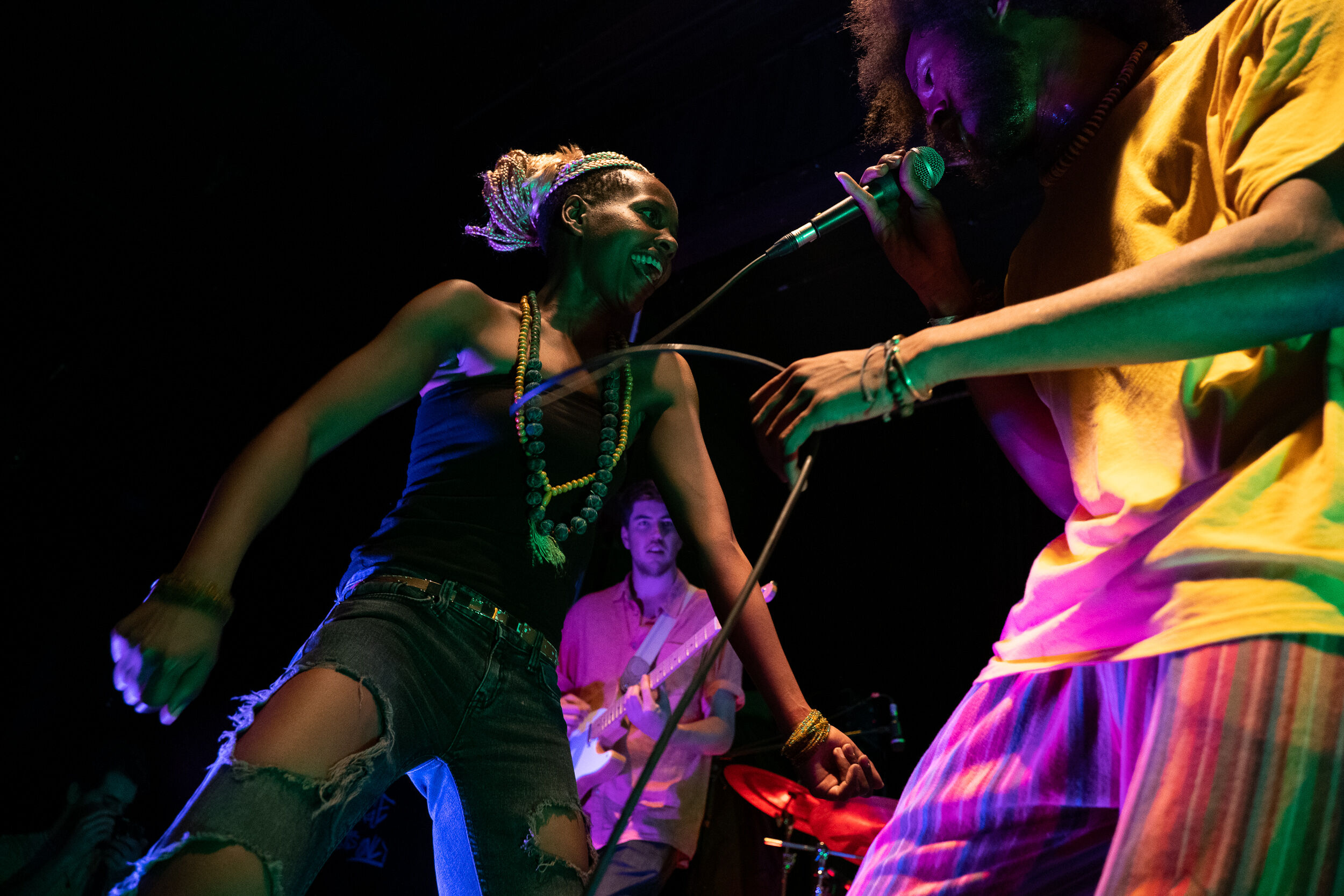 Dance is a big part of the music video for ‘What I See’, when did you start dancing and what does it mean to you? How does dance inform the story in the music video?

Dancing has also always been a way for me to communicate and express myself. If I had something to say right now, I would just dance with you. When I first arrived in NZ I didn’t speak any English but I found that I could still communicate physically and rhythmically through dance and music. I was going to a lot of krumping spots just to dance and heaps of people still talked to me even though I didn’t speak their language which helped me a lot.

The reason I use dance in the video is that it’s a great way of moving on and celebrating. This is what the lyrics “let me flow, let’s move on” mean. The dancers also helped a lot because they understood my passion for it. I felt relieved when the music video was released because everything I like to do (poetry, rapping, singing, and dancing) was brought into those 4 minutes.

You also collaborate with other great dancers and musicians in the video. How did you come across them?

In the beginning, I was thinking about getting some professional dancers but I’m glad I didn’t, because it turned out for the best. Some people came because they had heard ‘Sweeto’ and others were discovered from social media. The people who ended up in the video had the same personality as me. We just connected and made something special, which is evident in the video. We connected on a deeper level as the manners, respect, and trust was all there. We act like fools, and it’s over the top and genuine. I’m trying to say that we’re human, which means that you can be silly and not too serious. 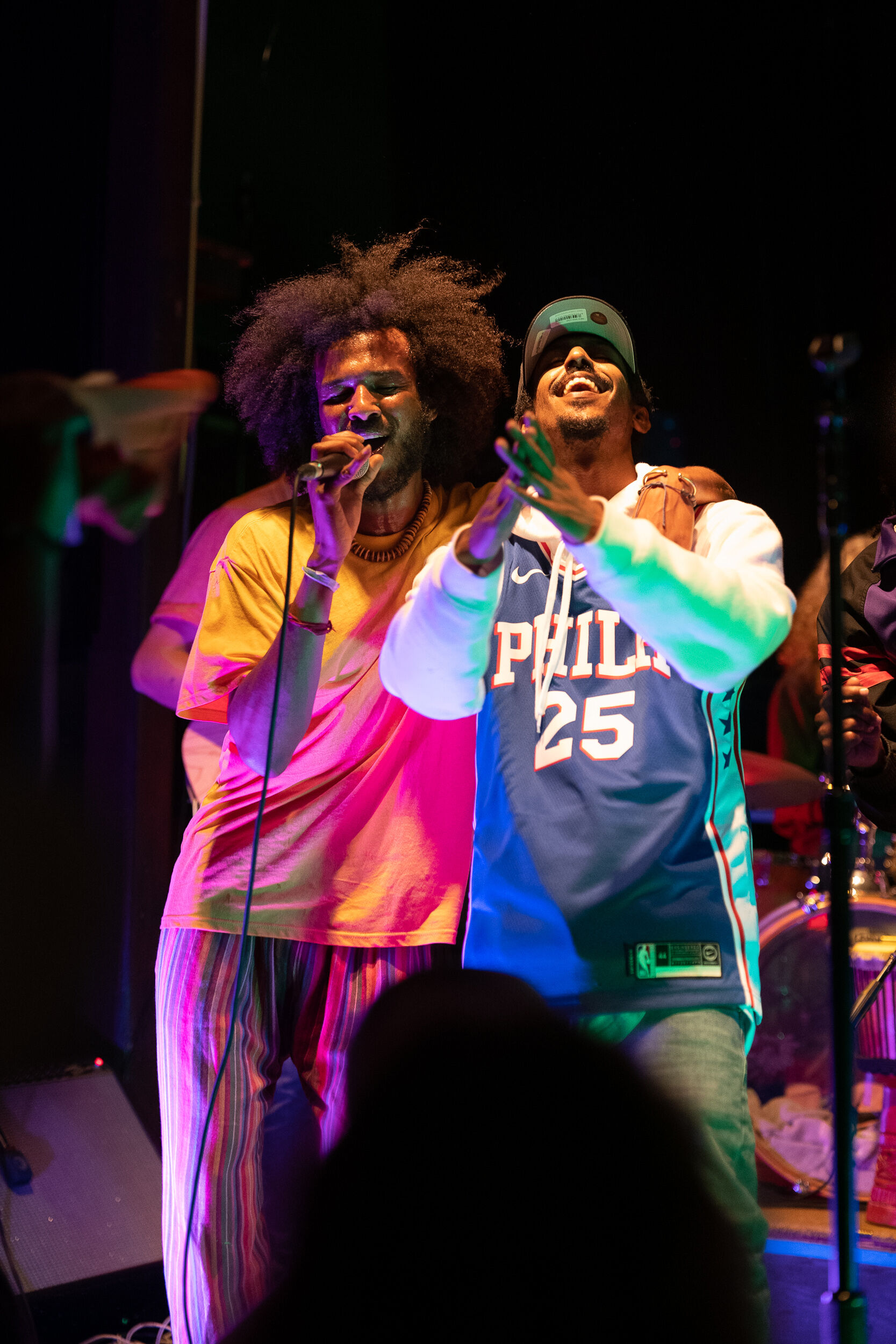 How did the collaboration between you and the director (Vinnie Carter) come about? What was it like working on this project together?

I’d directed and produced ‘Sweeto’, but needed help this time. I called Vinnie because we both went to South Seas Film School, and he was amazing at editing. I talked to him about how we could bring different communities together with dance. I told him the story, message, and how I wanted the video to be from beginning to end.

We have great chemistry and are both clowns together. My thoughts came to life because of him, and it was even better than I expected. We didn’t have to explain ourselves, because the trust was there.

The ideas weren’t all written down, but once we started shooting they flowed. We started out relaxed, and it was the energy that made us create. He worked really hard and made the video in under 2 weeks because he liked the song and idea so much. Our mission was to show people the beauty of life, and the place we live in.

What artistic pursuits are coming up for you next?

There are a lot of options for me at the moment, but I’m leaving for Melbourne to train at the John Bolton Theatre School (I was given a partial scholarship). It’s a 4-month intensive course and one of the best for bouffon, clowning, and neutral mask. It will help me a lot with my music, performing, improvising, and teach me how to strengthen the message I’m delivering. I’ll also learn how to develop and respect the process of creating, as I aim to become more aware and grounded. I’m very open because you never know what the future will bring. 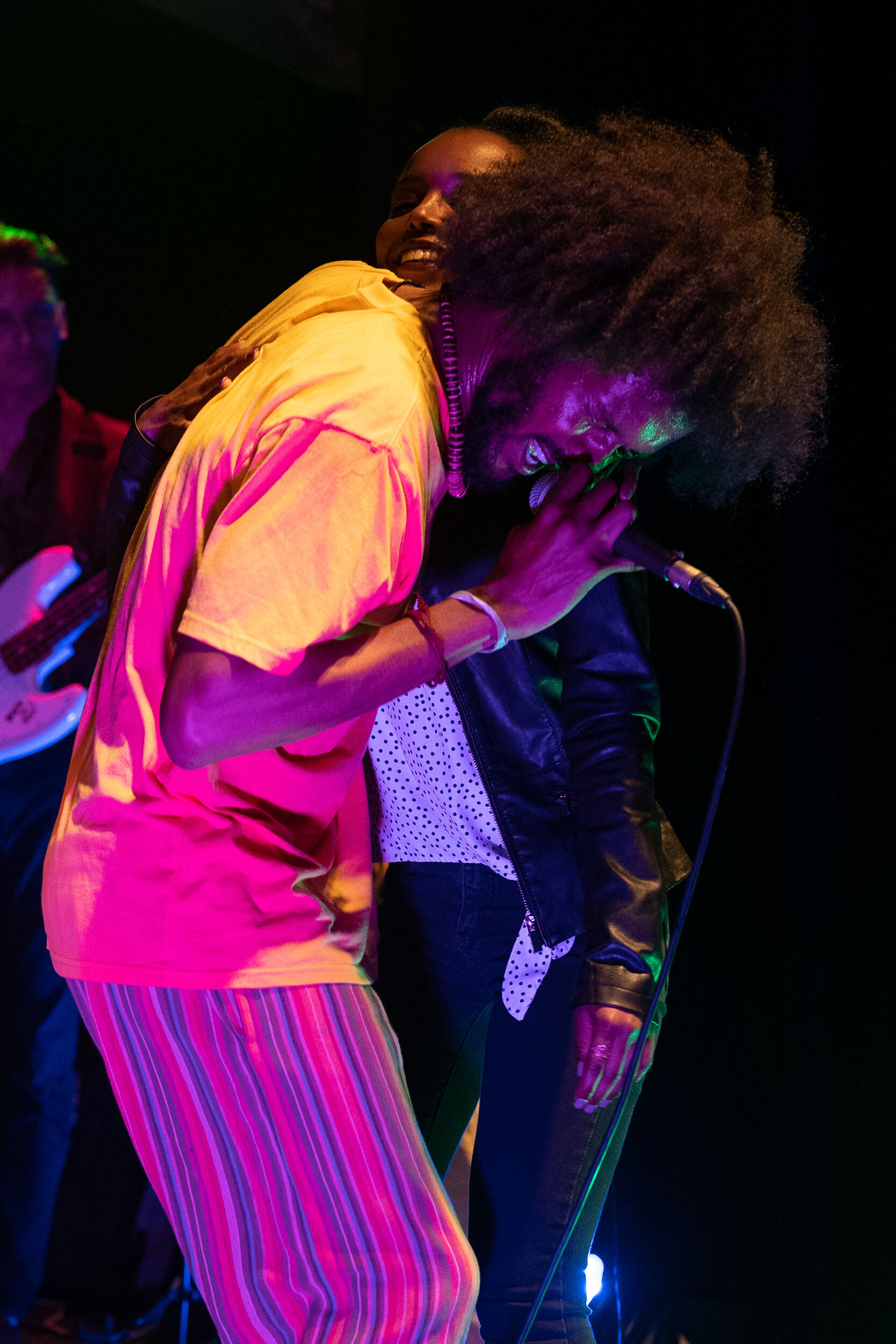