We’d like to give a big thanks to Whoa! Studios and The Grounds’ for hosting our first TEDxAuckland event of the year. Due to their unique setting and incredible hospitality, the night was a huge success and has kicked our year off with a bang.

We caught up with David Sutherland who founded Whoa! Studios, and his partner Candace Borchert who manages the venue, to help give you more context on why we chose this unconventional space.

Read on to find out about the inception of Whoa! Studios, their collaboration with Ben Bayly and what they have installed for the future. 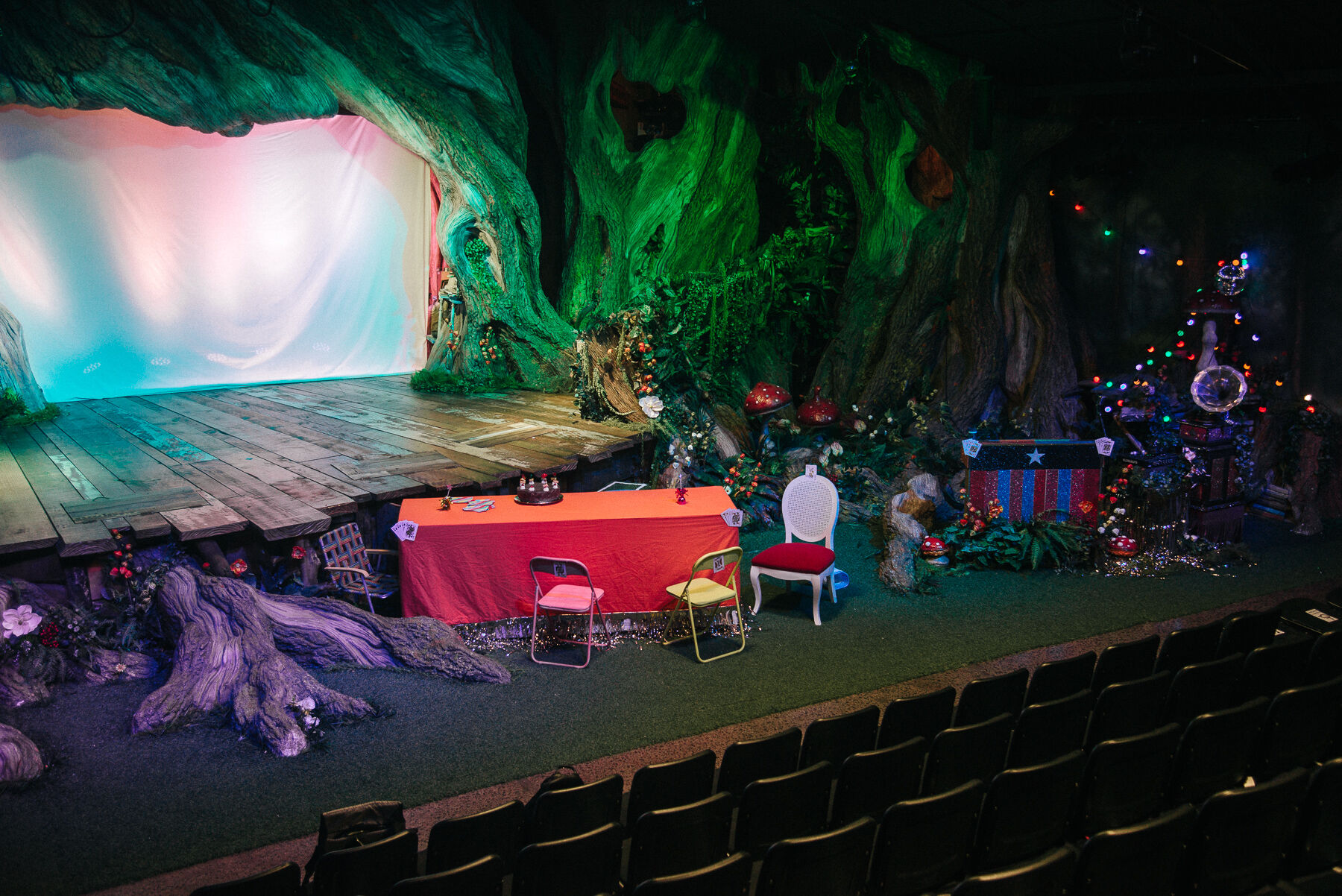 How would you describe the concept of Whoa! Studios in simple terms to someone who hasn’t heard of the place?

That’s a very hard question! After all these years we’ve struggled to come up with one sentence that sums everything up.

The name of the place changed before opening because everyone used to come around from the carpark and just go “Whoa!”. It was going to be called Imagine Studios which was all about imagination and creativity, but then we had a lot of people with that surprise factor.

The underpinning concept is ‘healthy entertainment, healthy play, healthy food’. It’s all about wellness and the importance of family. It’s a place to get those connections firing again in a physical dimension away from the digital, doing something real, and creating meaningful family experiences.

What was your inspiration for starting Whoa! Studios?

Boredom [laughs]. Before this, I was running a company and sold it in 2010. I always wanted to do something for the community, to do something more philanthropic, because that’s always been in my DNA. So after having released my interests in the business, I was like “ok what next?”. 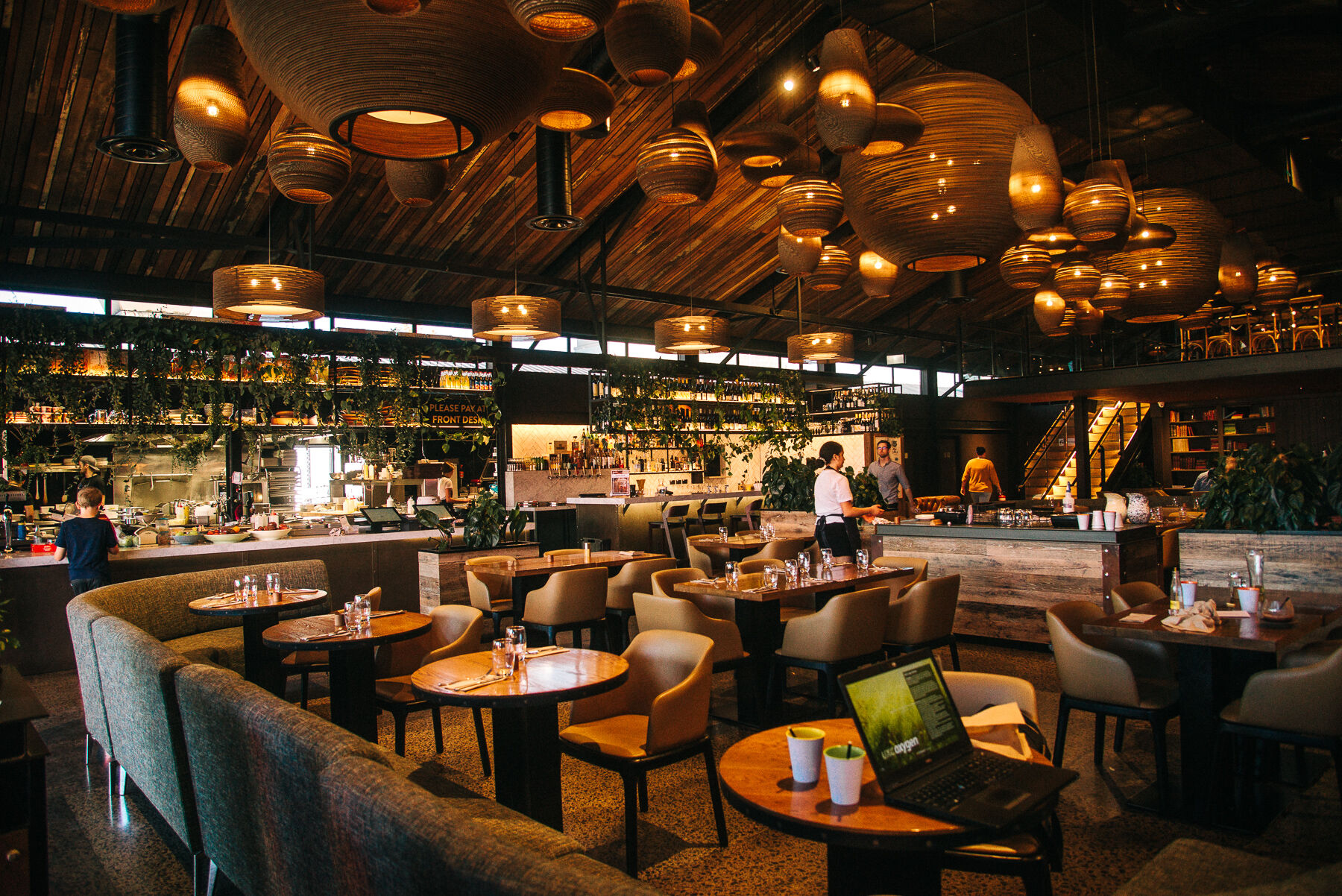 How did the collaboration with Ben Bayly come about?

I was introduced to Ben by one of our prop makers here, a great guy, and his kids went to the same school as Ben. He made the introduction and Ben came out while this was still a tip site. We spoke about the concept - the healthy entertainment, healthy play, healthy food.

And this place is completely different as the result of our connection with Ben, as otherwise we would have just put in an ordinary café. When we got talking about the concept, we connected on that, as he’s a family person as well, and he’s making family memories at the food table. I think that’s something New Zealand doesn’t do too well anymore, and we wanted to recreate that family table experience.

How did the shows come about?

It was quite organic, as it started off as a small concept. I have sort of an old love for puppets having grown up in The Muppets era. But because this is a physical place, and my interactions with the kids, you can see they are quite drawn to the characters that are puppetry based. There’s a curiosity there because they’re physical as opposed to animated.

So we thought we’d create these characters, and it was initially just for this live show but as we started getting into it, we created this whole world, and a hero called Custard, and then had to create some friends for him, and a villain, and some sets and it just grew from there. 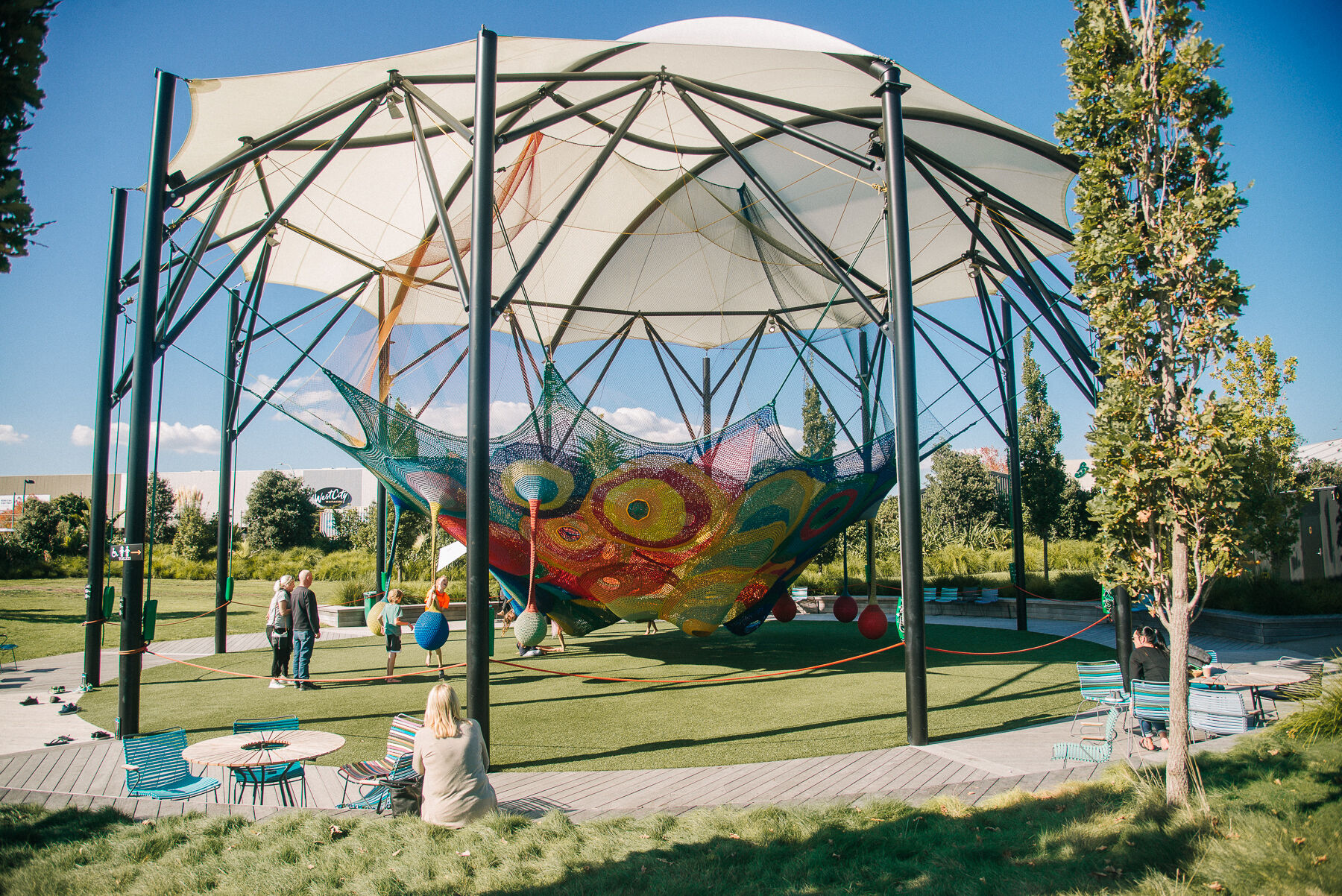 Where do you see Whoa! Studios going in the next 10-15 years?

Well it’s not going to go anywhere, it’s going to stay right here to start with [laughs], but yeah it’s a creative place, everything we do is different. We’ve done events for 2500 people, we’ve done little private events, we’ve done corporate events, we’ve closed down half the studios for Make A Wish, we do really good parties here, so I think we’ll be doing more of the same.

One of the things we’re trying to establish more here is our enterprise called ‘Tix4Nix’ which is about creating free tickets so that we can go out and find people to bring here and give them a free experience. We’ve brought people from homeless shelters who would never have come here otherwise, we’ve done Make A Wish, and a variety of charities. We want to give out 10,000 tickets a year.

If you had to do a TEDx talk, what would it be about? What idea do you think the world should know?

I think my TEDx talk would be on how the corporate world should change its attitude towards the wider community. That the people inside it can have the power to do good, and change the world - much more than they realise. But only if the mindset changes. The typical ‘Corporate Social Responsibility’ just results in throwing money over the wall.

There are those that say “It’s just business, it’s not personal”. But business SHOULD be personal, because it’s about people!

Yes profit is good, but it’s only a means to the end. People matter more than anything.