Sean Gourley
DEC 2022: Down to Earth
Watch on YouTube

Big Data and the Rise of Augmented Intelligence

Dr. Sean Gourley is the founder and CTO of Quid. He is a Physicist by training and has studied the mathematical patterns of war and terrorism. This research has taken him all over the world from the Pentagon, to the United Nations and Iraq. Previously, Sean worked at NASA on self-repairing nano-circuits and is a two-time New Zealand track and field champion. Sean is now based in San Francisco where he is building tools to augment human intelligence.

Description of Talk: Each year computers are getting faster, but at the same time we as humans are getting better at using them. The top chess players in the world are not humans OR computers, but combinations of humans AND computers. In this talk, Sean Gourley examines this world of augmented intelligence and shows how our understanding of the human brain is shaping the way we visualize and interact with big data. Gourley argues that the world we are living in is too complex for any single human mind to understand and that we need to team up with machines to make better decisions. 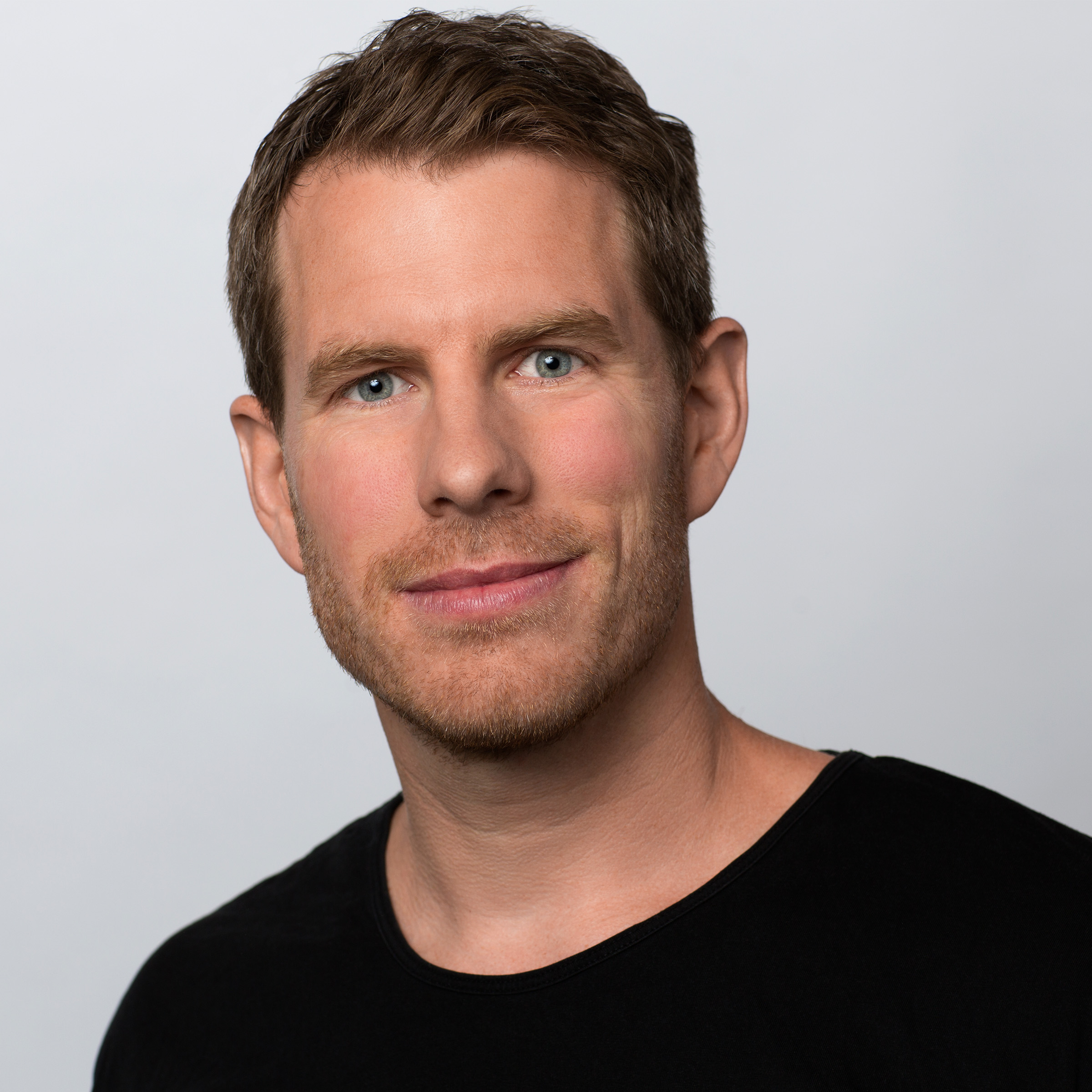 Sean Gourley is the founder and CEO of Primer, a San Francisco based artificial intelligence company building mission-critical applications for those who protect our security and democracy.