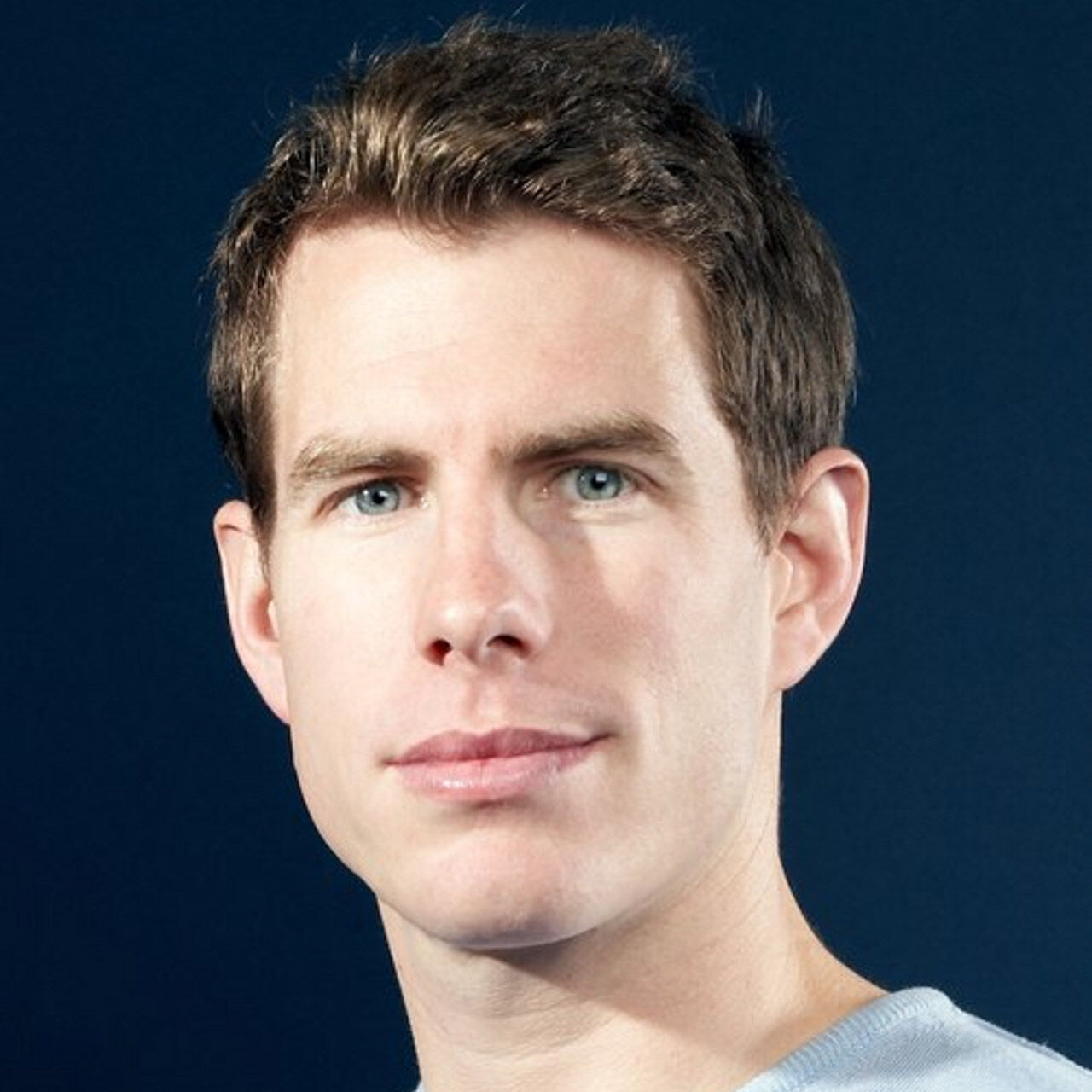 Sean is a physicist, decathlete, political advisor and past TED fellow. He is originally from New Zealand where he helped start New Zealand’s first nanotech company. Sean studied at Oxford as a Rhodes Scholar where he received a PhD for his research on the mathematical patterns that underlie modern war. This research has taken him all over the world from the Pentagon, to the United Nations and Iraq. Previously, Sean worked at NASA on self-repairing nano-circuits and is a two-time New Zealand track and field champion. Sean is now based in San Francisco where he splits his time between mathematical research and his venture capital backed startup Quid.