Alistair Knott is a linguist and cognitive scientist working at Otago University’s Department of Computer Science. He grew up in Brussels, attending the European School, a multilingual institution whose Babel-like environment sparked a lifelong interest in language. Ali studied psychology and philosophy at Oxford University, and then did postgraduate and postdoctoral work in artificial intelligence at the University of Edinburgh. He took up a lectureship at Otago in 1999, where he is now an associate professor. Ali’s research is in computational modelling of human language, with a focus on models of language generation. He worked on some of the earliest text generation systems deployed on the World Wide Web, and on an influential web-based human-computer dialogue system. His current interest is in psychological models of text generation: What are the neural mechanisms which allow people to talk about what they see and do? 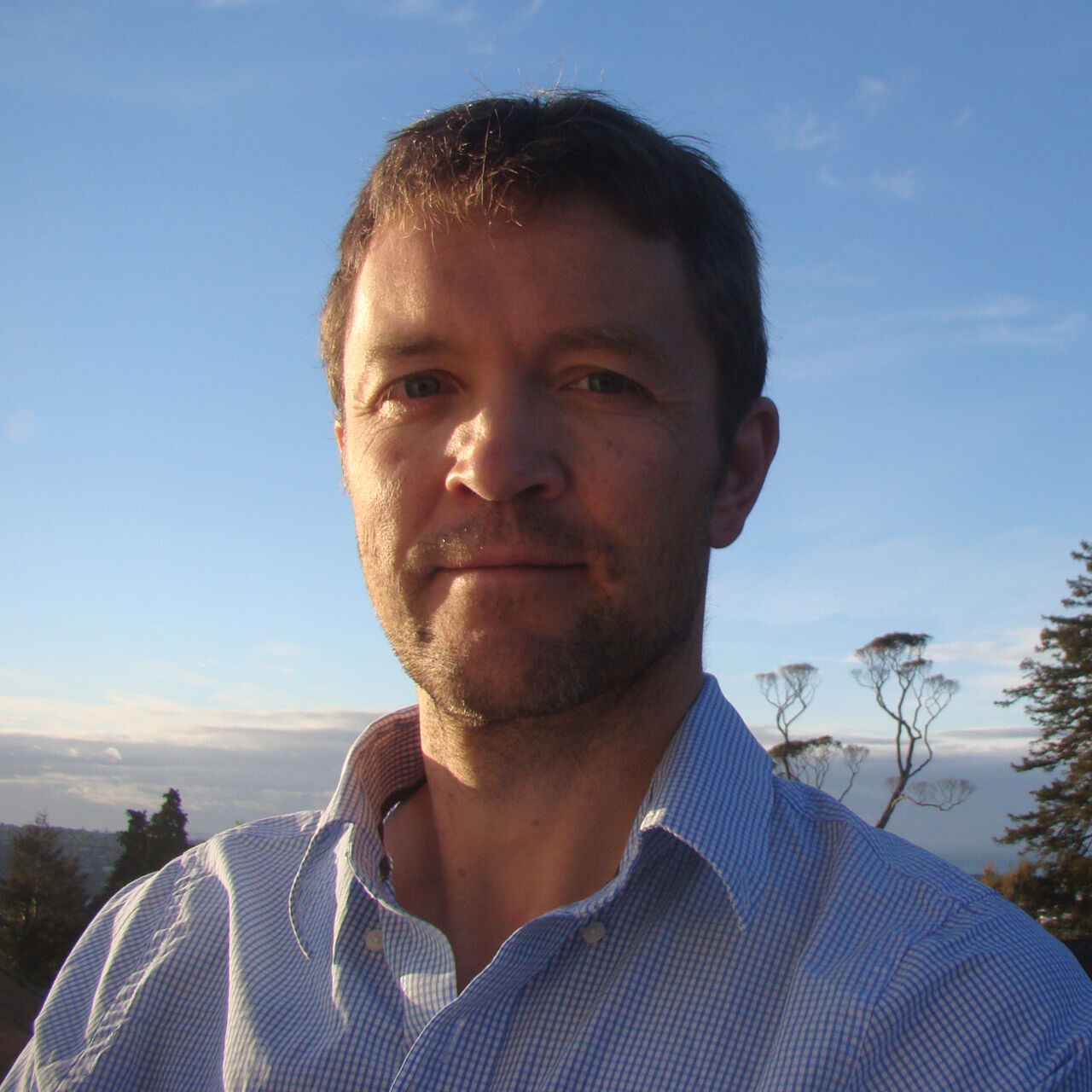 Alistair Knott is a linguist and cognitive scientist working at Otago University‘s Department of Computer Science.