Riley combines scientific research with media savvy to take his ideas to a mass audience. His talk describes how he balances the two sometimes opposing worlds of media and science.

Riley Elliott is a PhD candidate at the University of Auckland. With an Honours degree in Zoology and Masters with distinction in Marine Science from Otago University, Riley ventured to South Africa to find his true passion - sharks. Being a surfer, free diver and spear-fisherman, Riley wanted to understand why sharks instilled so much fear in people and whether it was warranted. What he found was far worse – sharks are in rapid decline, receiving little sympathy due to their demonised stereotype.

Through the combination of high-tech science and stimulating visual imagery, Riley explains how conventional scientific communication can move at the speed of modern day media to achieve conservational goals. Riley is now utilising this form of communication to address international issues as the presenter of Shark Man TV. 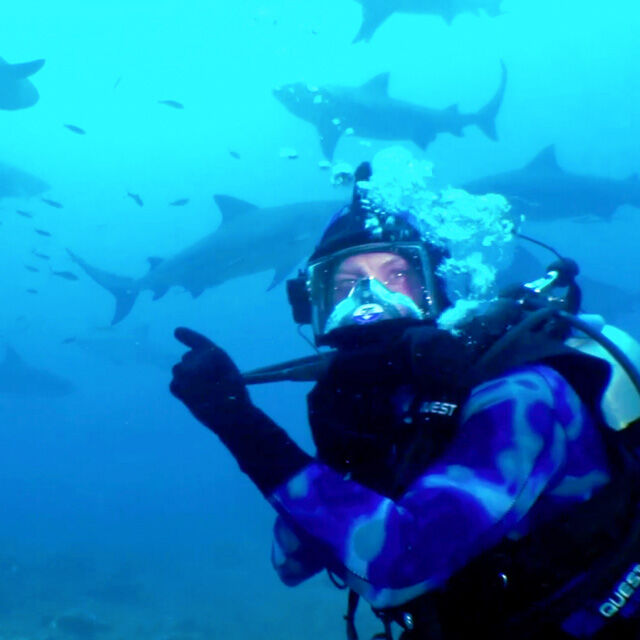 Riley Elliott is a PhD candidate at the University of Auckland.