Strawberry Birthmarks and a radical way of looking at cancer

In his study into Strawberry Birthmarks, Dr Swee Tan and his team have discovered a new way of looking at the origin and development of cancer cells. These studies have led to a potentially effective, affordable, and accessible treatment for many types of cancers. In this talk, Dr Tan discusses how this revolutionary treatment was discovered, and how it could change the future of cancer treatment for the world. #cancerresearch

From a family of 13 children brought up in a village in Malaysia, Dr Tan completed medical training at Melbourne University in 1985 and subsequently in New Zealand where he qualified as a plastic surgeon. Following fellowships at Oxford and Harvard he became Hutt Hospital’s Director of Plastic Surgery in 2000-2006 and Director of Surgery in 2007-2013.

He founded the Centre for the Study & Treatment of Vascular Birthmarks in 1996. Unsatisfied with the treatment for strawberry birthmarks he retrained as a scientist, receiving a PhD from Otago University in 2001. In 2013 he founded the Gillies McIndoe Research Institute, dedicated to relieving human suffering through paradigm-changing scientific research.

Discoveries by Dr Tan’s team of the stem cell origin of strawberry birthmarks underscore the new low-cost treatment of this tumour using anti-hypertensive medications. Building on this work, cancer stem cells, the proposed ‘root’ of cancer, have been discovered in 14 types of cancer, leading to a novel cancer treatment using low-cost commonly available medications. A clinical study is now underway for patients with glioblastoma, a deadly brain cancer.

Dr Tan has received many honours and awards, is a holder of six patents and an author of over 150 publications. 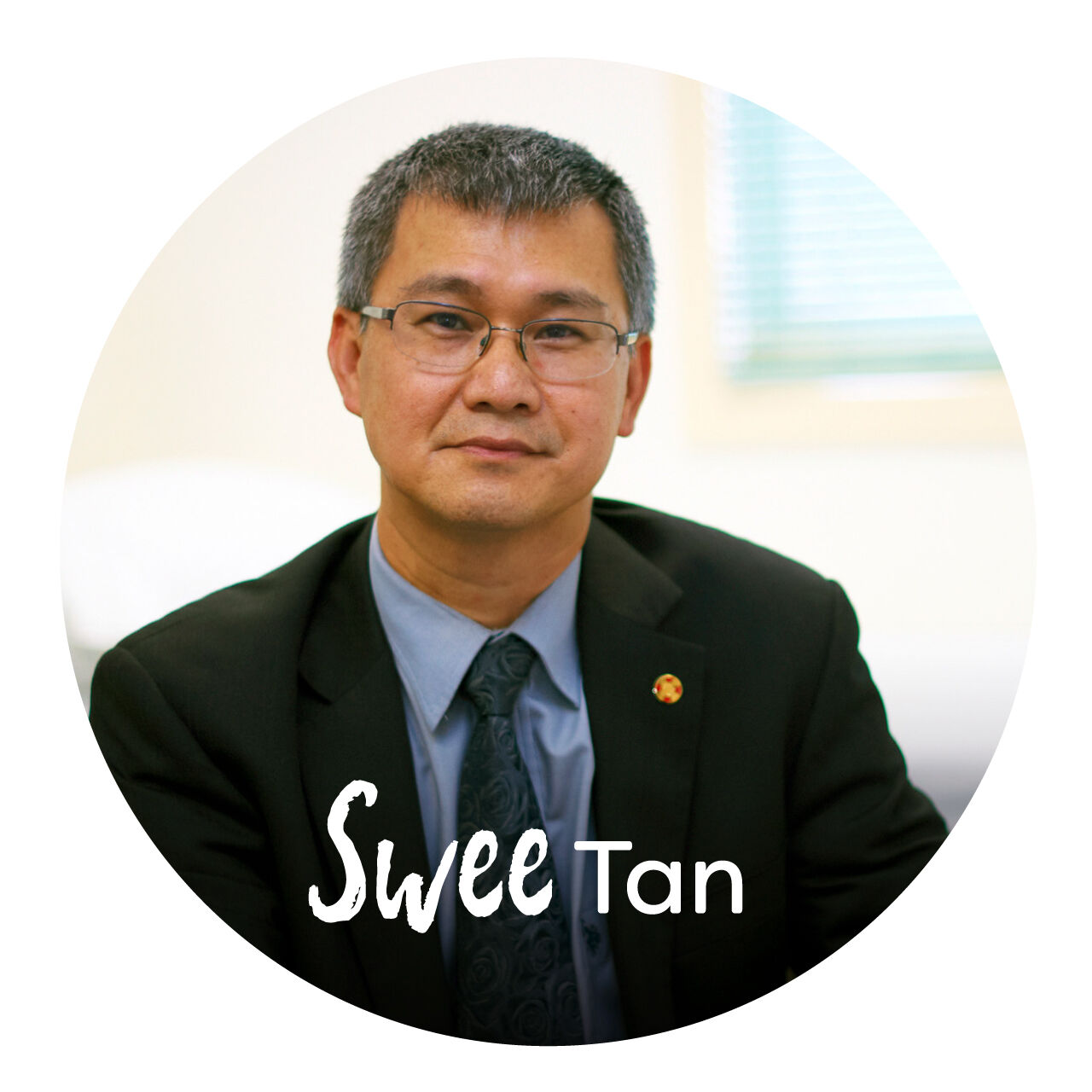 From a family of 13 children brought up in a village in Malaysia, Dr Tan completed medical training at Melbourne University in 1985 and subsequently in New Zealand where he qualified as a plastic surgeon.