Small steps to the top of the world

Mike crash landed a commercial place in the pacific ocean, after that he re thought about his life and became an adventurer. Climbing Mt Everest, running 7 marathons in 7 continents in 7 days, Mike gives is story and his idea on how he achieves these goals and lives his life.

Life took a dramatic turn when a flight from the USA to New Zealand led to a crash-landing into the sea off the coast of Hawaii in the dark of night. The US Coast Guard colonel who eventually rescued Mike and his crew commented that nobody else had ever survived a crash landing into that part of the ocean.

As well as becoming an Air New Zealand captain, Mike harboured another ambition – to stand at the top of Everest and, true to form, he conquered this goal in an unguided expedition. He has since gone on to conquer numerous other mountains, narrowly dodged a fatal avalanche in Peru, risked being shot in Russia, and returned a replica of a stolen Yeti hand to a monastery in Nepal. He’s also one of a handful of athletes who have ever run 7 marathons in 7 days on 7 continents.

Most recently, Mike returned to the Himalayas to run the world’s highest marathon around Everest. This was a feat never before attempted and a milestone that was captured in the documentary film Chasing Altitude showing that others too can achieve their dreams and ambitions by overcoming the fear of failure and breaking each goal into a series of smaller steps. 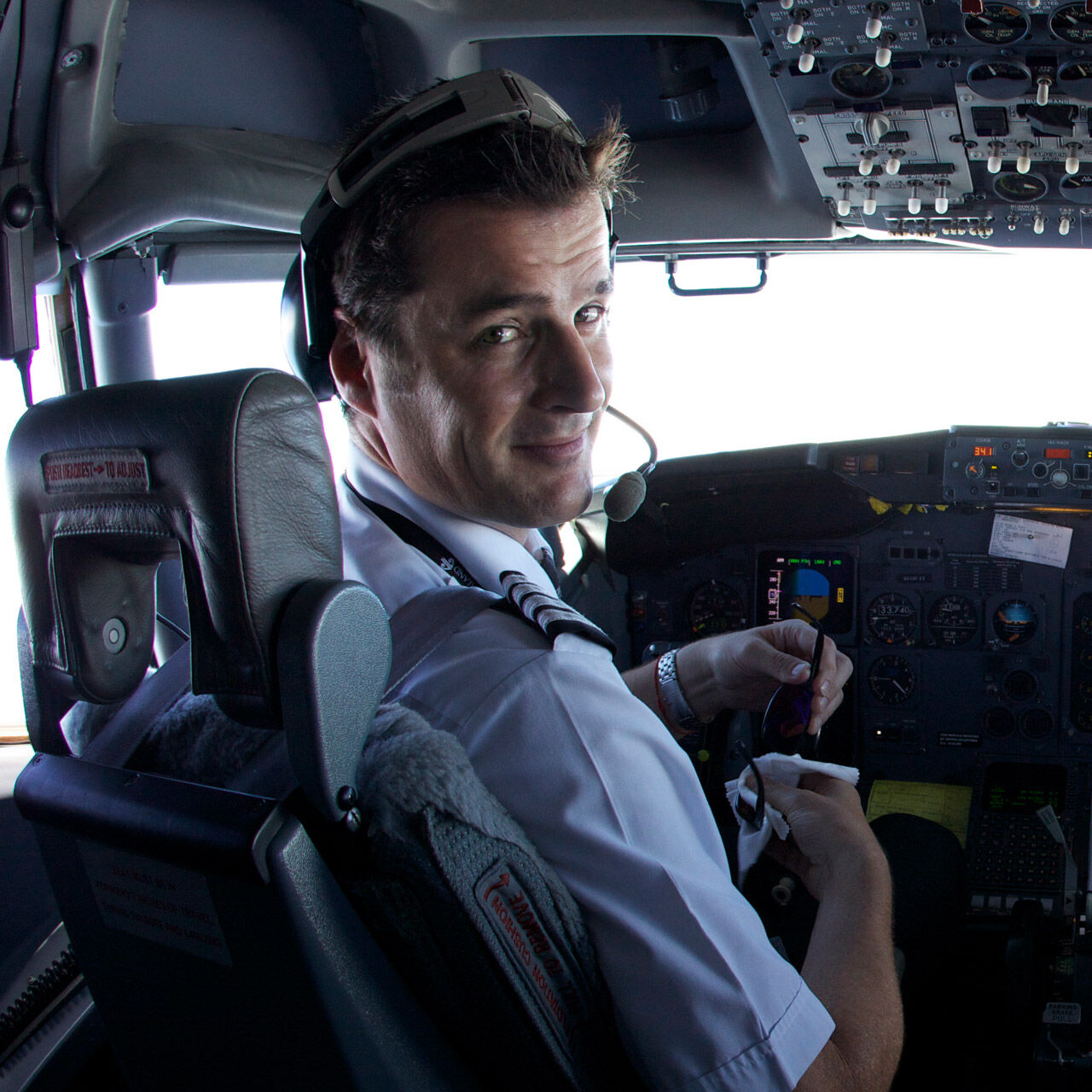