Sam was born in 1946 and grew up in Castor Bay, Auckland. It was a coastal childhood filled with poems. Both parents and their colourful circle of family and friends often had poems on their lips - usually told from memory. The Catholic Mass made its mark on Sam too.

Though he likes to call his poems “songs for the tone-deaf”, Sam has happily worked with musicians - country band The Warratahs, modern classical man Gareth Farr, the New Zealand Symphony Orchestra, and alternative rocker David Kilgour, among others. Sam was special guest at two acclaimed Leonard Cohen concerts in 2009. In 1986, Sam was awarded a QSM - a “quiet sober man” he claimed. In 2010, he was further festooned with honour when he was made a Companion of the New Zealand Order of Merit (CNZM) for services to poetry.

Sam has enjoyed a burst of activity in recent years, publishing a new collection of poems Doubtless and the semi-autobiographical Backroads: Charting a Poet’s Life, as well as a selection of James K. Baxter poems. His most recent book is Knucklebnes: Poems 1962 - 2012. 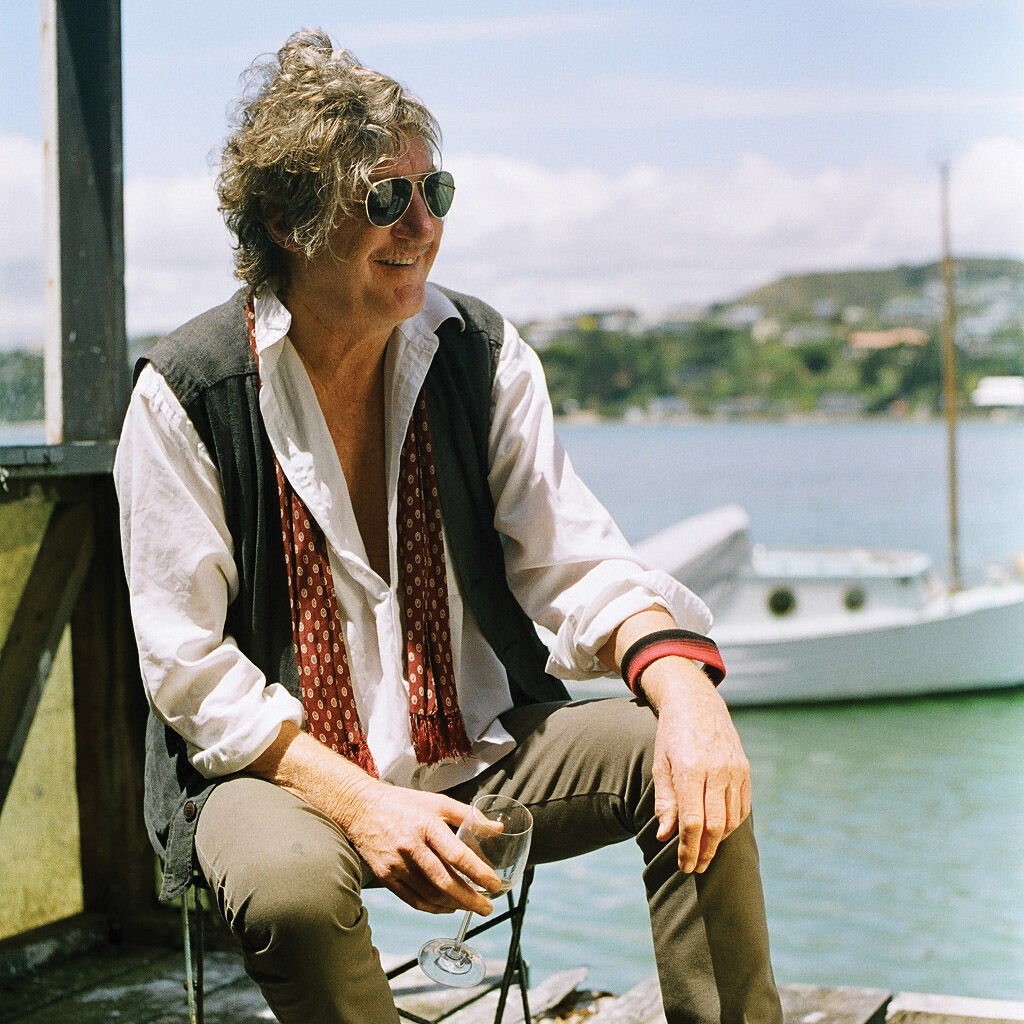 Sam was born in 1946 and grew up in Castor Bay, Auckland.