Rebuilding Architecture from the Ground Up

He is the designer of New Zealand’s only new build 6 Green Star rated project – Geyser, in Auckland. Rated as international innovator Andrew believes if that if New Zealand is to sustainably succeed its built environment must equal or better its natural environment. 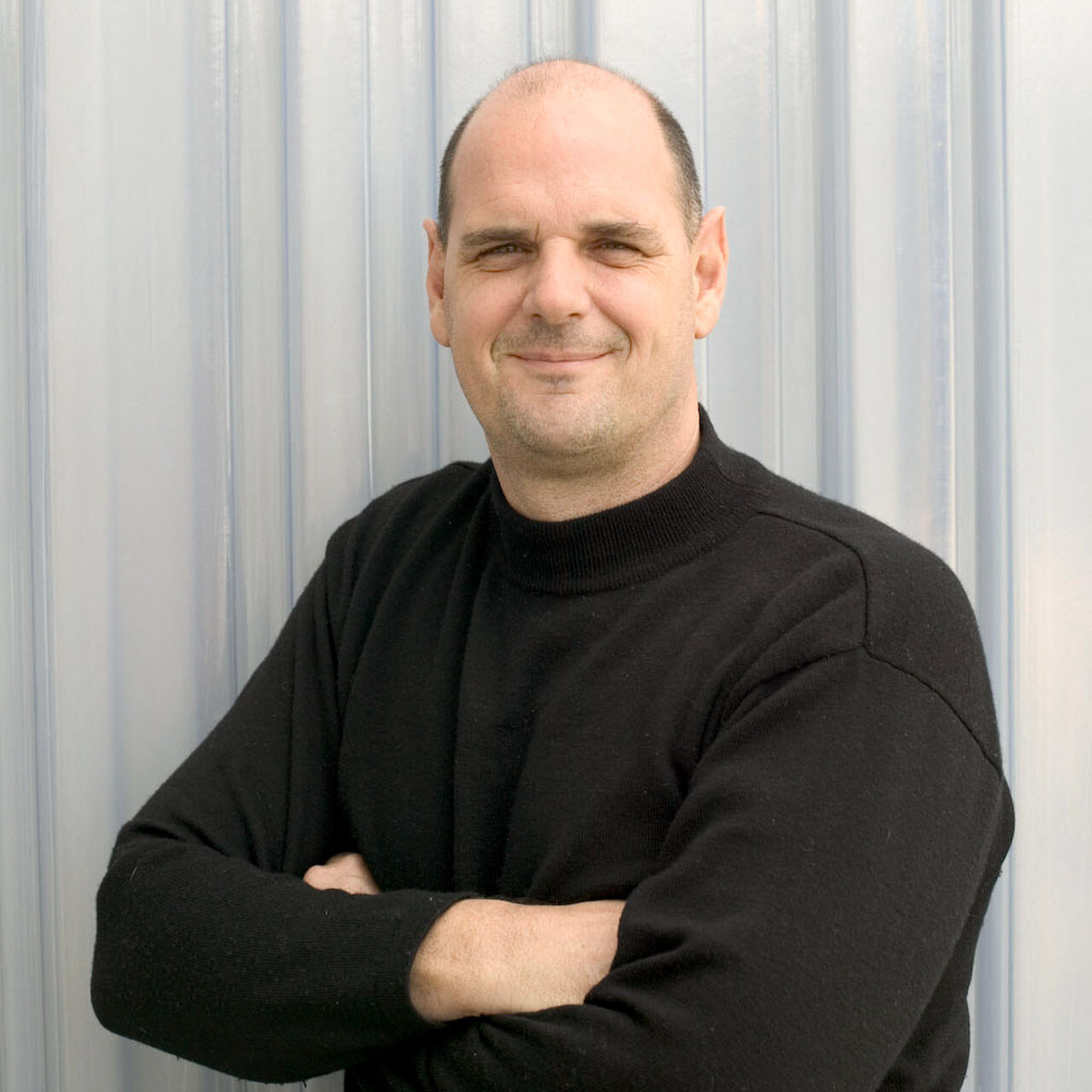