The concept of change is simple. It is the place between something stopping and something beginning, the hardest part is making the change stick. In this talk Nigel Parker shares a personal story of change where he creates a digital assistant that passively collects his health data and makes predictions when he is going off track. The assistant can predict when he is getting stressed or fighting a virus, and can give him a nudge at the right place and right time to adjust his behaviours. Nigel Parker is chief engineer for Microsoft Asia’s Commercial Software Engineering. His job is to seek out solutions to hard problems. But for him, it’s not just about the technology, it’s about the impact technology can have on people’s lives. In his own personal project, Nigel set about using technology to turn his health around and create better, stable habits.

Nigel believes as machine intelligence becomes more developed, humans must make sure they keep up and build symbiotic intelligence to expand human capability in ways that are both tangible and magical. 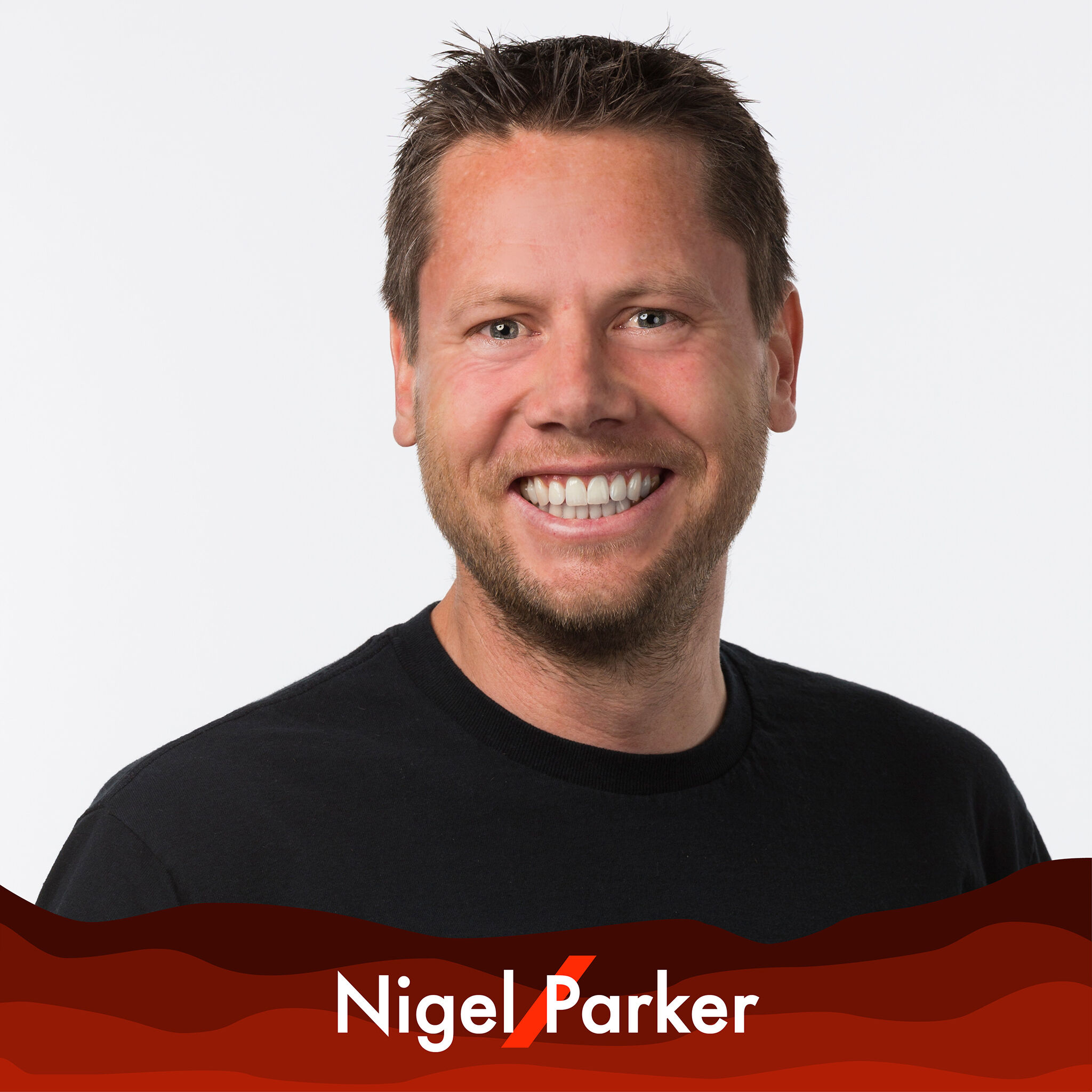