Shaun’s research on innovation and why it exists in some places greater than others reveals some interesting points and ultimately a cohesive idea on what makes some places innovative.

Shaun Hendy is the founding Director of Te Pūnaha Matatini, a Centre of Research Excellence hosted by the University of Auckland. Shaun is an advocate for multi-disciplinary research and teaching, and lectures in the University of Auckland’s Department of Physics and the University’s Centre for Innovation and Entrepreneurship. His interest in innovation led him to co-author the 2013 book, “Get Off the Grass” with the late Sir Paul Callaghan. Shaun believes that the challenge for New Zealand - if we want to base our economy on knowledge rather than nature - is to overcome our relatively small and widely dispersed population base and build a city of four million people. To do this, we’ll need to start trusting each other more so that our ideas will spread, and we’ll need the infrastructure that connects us. If we can do this it would make us one of the most innovative places on the planet. 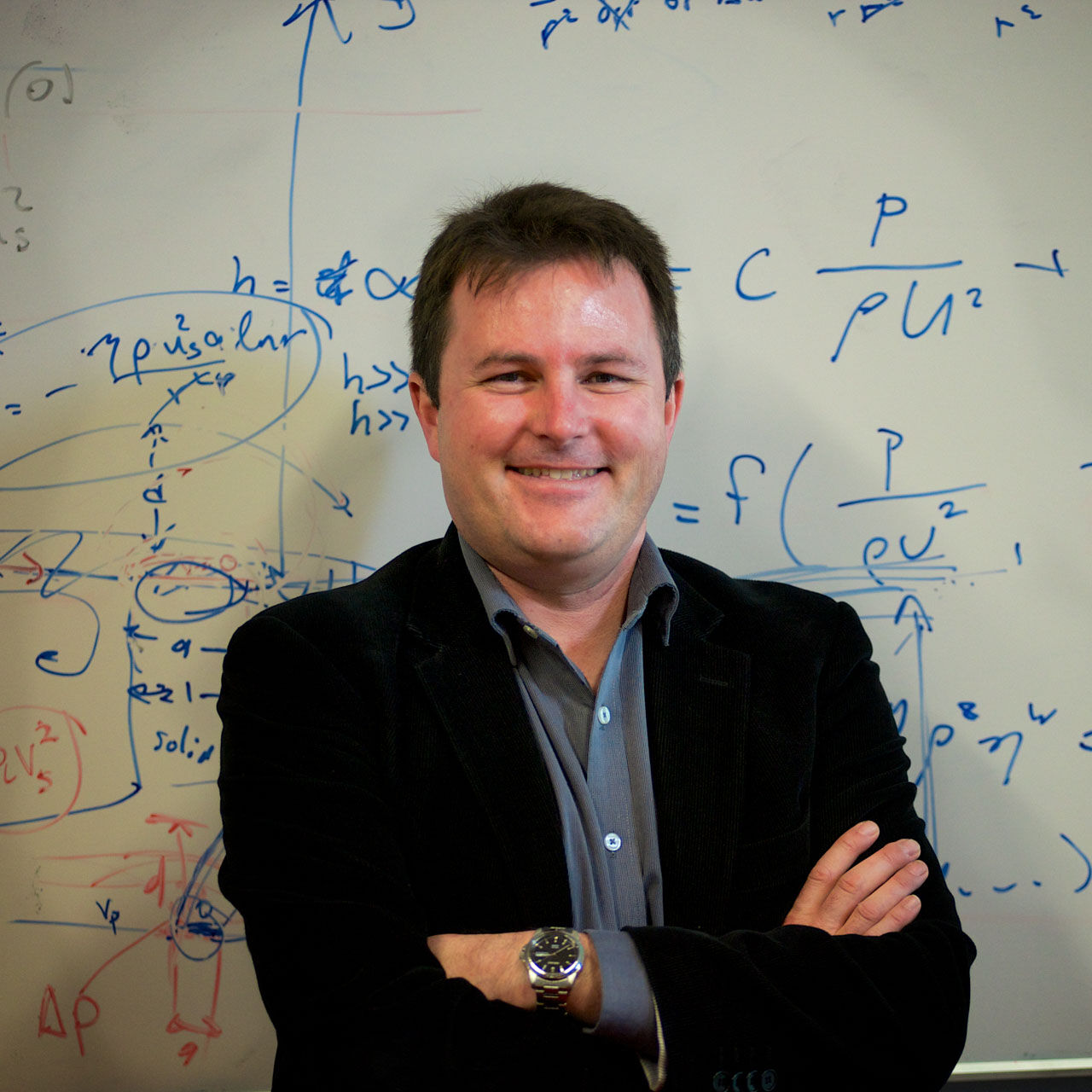 Shaun Hendy is the founding Director of Te Pūnaha Matatini, a Centre of Research Excellence hosted by the University of Auckland.