Find a cause worth dying for

10 days before delivering his talk at TEDxAuckland 2017, conservationist Captain Pete Bethune was knifed in the chest while chasing wildlife smugglers in the Amazon. In one of most emotional speeches you will hear, Pete argues that we can all lead extraordinary and meaningful lives, but the key is to find and stand for a cause you truly believe in. From serving months in a maximum security prison for fighting Japanese whalers, to saving endangered red monkeys from poachers in the Amazon, Pete Bethune’s story will thrill, move, and inspire you. Pete Bethune takes conservation to the extreme. As the founder of Earthrace Conservation, Pete is a world record holder, circling the globe four times on his powerboat Earthrace. His missions have seen him shot at, run over by a Japanese security vessel, incarcerated in Libya and Japan, and held under armed guard in a Guatemalan Military camp.

As the producer of his show ‘The Operatives’, Pete runs a team of former special forces operatives to combat wildlife poaching, smuggling and illegal fishing in Africa, Asia and Central America. He also works closely with government enforcement units training them in coastal surveillance and hostile vessel takedown. At the heart of it all, Pete is a ship captain with an environmental edge. 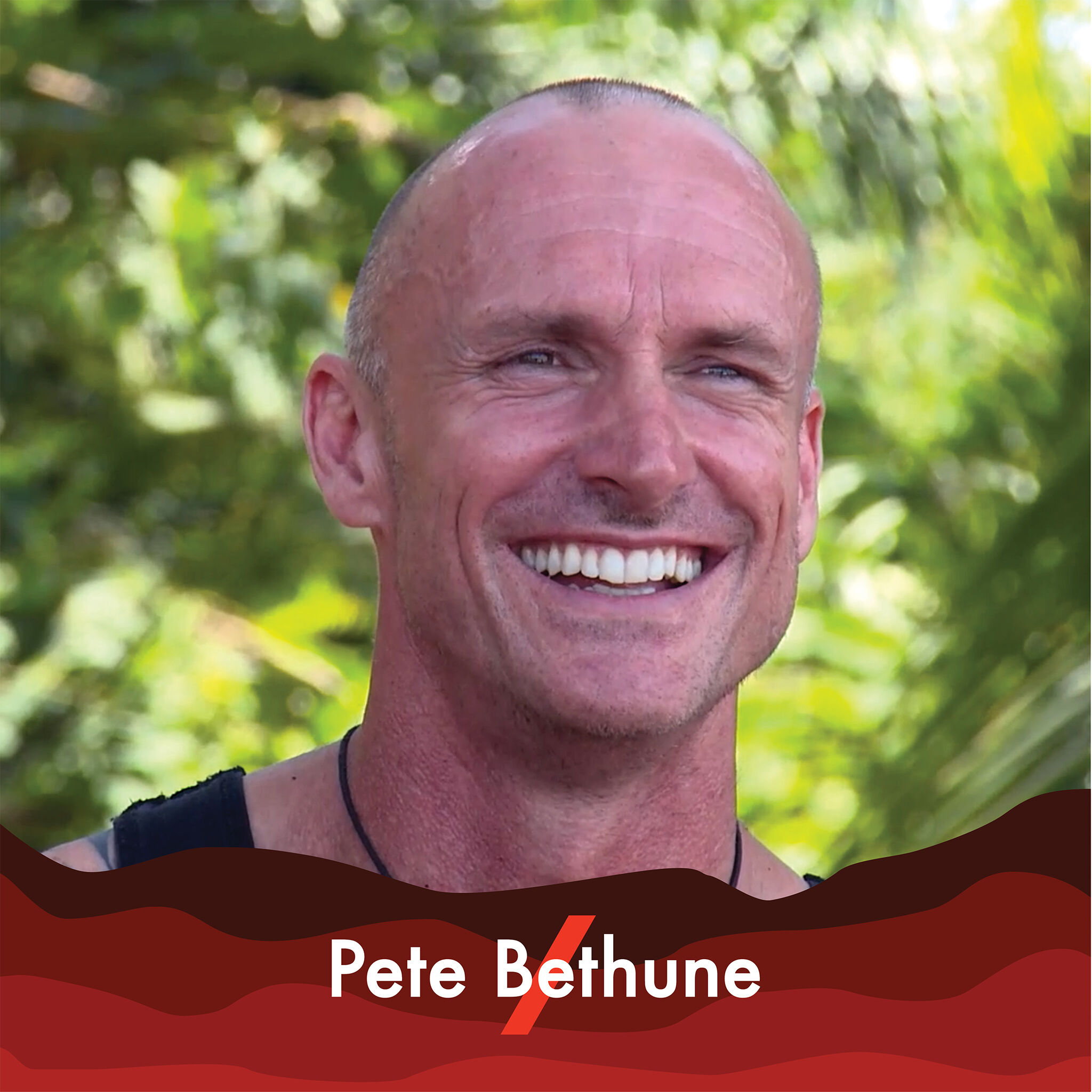