Shaveer Mirpuri has led distinguished multinational companies to create the future of their industry using his theory. Executing this novel methodology very quickly yielded two new award winning AI startups of international repute. It’s an original business contribution, of ground up collaboration with one’s competitor, that has large significance and applicability to anyone in the field of entrepreneurship, democratising technologies, and corporate innovation. Drawn from his exec-experience in high profile tech companies and venture capital, we hear a casual and light hearted distillation of how to create unfair advantage in business; an ecosystem where the majority’s status quo is to disrupt or compete with one another in isolation. Shaveer Mirpuri is in the business of disruptive startups with the purpose of driving innovation. Upon his return to New Zealand, Shaveer formed GOAT Ventures which co-invests and co-creates companies with Fortune 500 corporates. He believes pairing radically opposite companies will create opportunities others could only dream of. 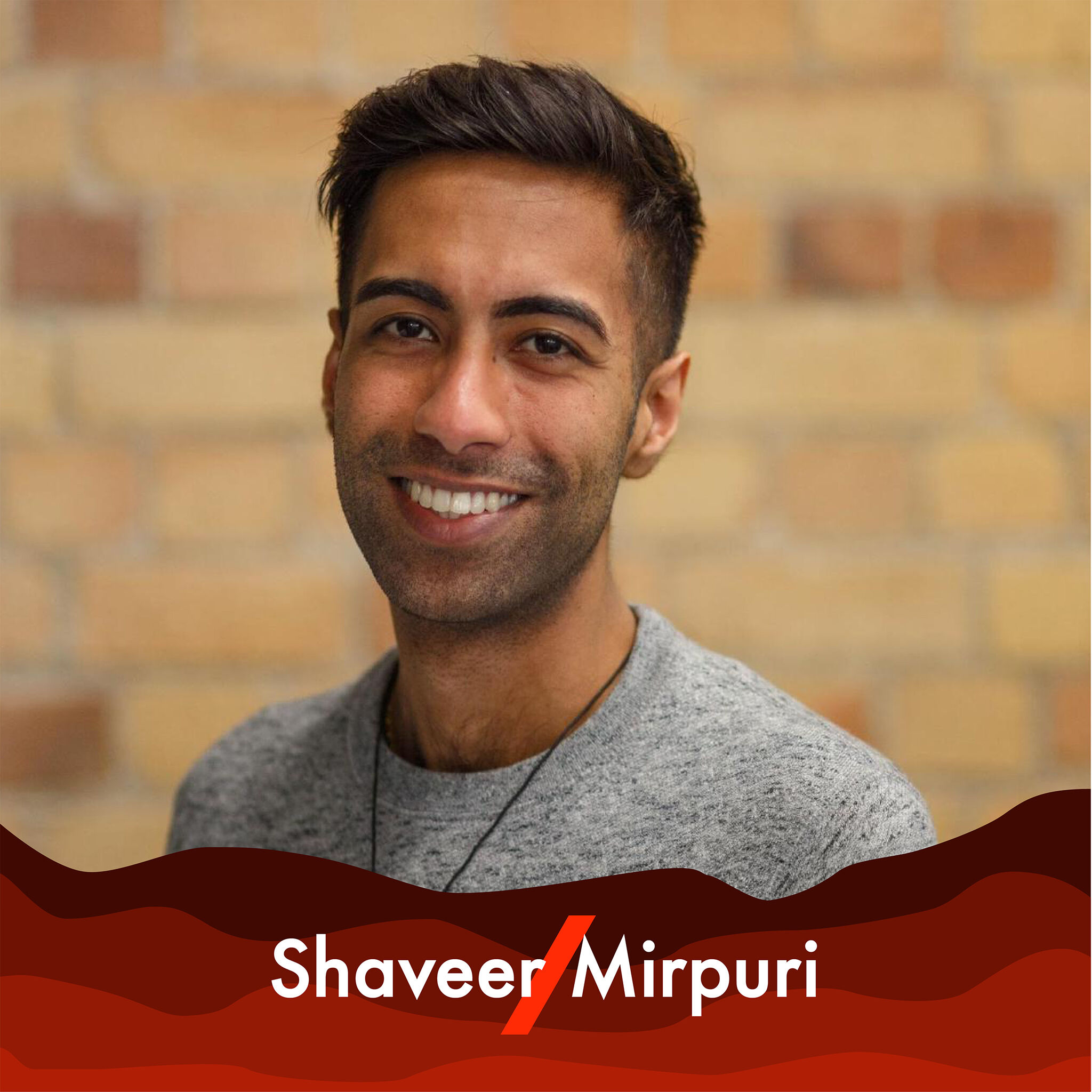 Shaveer Mirpuri is in the business of disruptive startups, with the purpose of driving innovation.