Siouxsie highlights how Lego has changed over the decades since she used to play with it as a kid and how the modern Lego is creating more gender bias in what genders do for careers.

Award-winning scientist Dr. Siouxsie Wiles describes herself as a microbiologist and bioluminescence enthusiast but to others she is “that pink-haired science lady”. With a PhD in microbiology, Siouxsie heads up the Bioluminescent Superbugs Lab at the University of Auckland. After recently becoming a parent, Siouxsie has realised that sexism and gender- stereotyping prevails even in the simplest Lego toys. She believes that playmakers like Lego should lead the way in stamping out this gender-stereotyping in toys, with easy fixes like producing mini-figs with double-sided heads: one male, one female, letting children decide who they want them to be, regardless of their roles. For Siouxsie it will, at the very least send out the message that everything is possible and that means everything would be awesome. 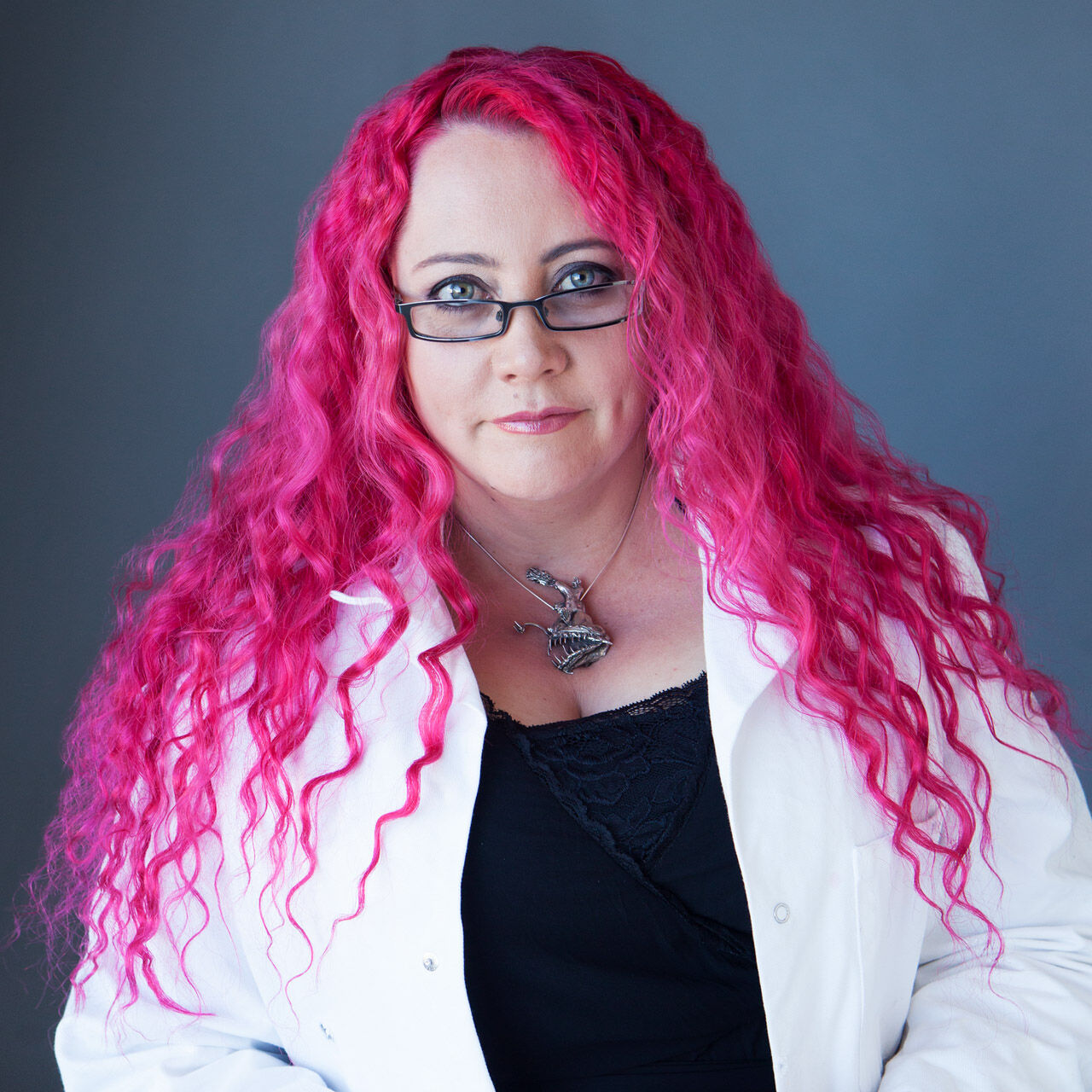