After 35 years, Sarah Strong broke her silence and told a secret she had been keeping to herself for all that time. Sarah was raped at the age of 14, and after recent increased awareness of the scope of sexual assault, she decided it was time to report it. But it wasn’t easy, not only emotionally, but also because she believes there is room for major improvements in the systems in place for reporting historical sexual assault. In this talk, Sarah tells her story and the challenges she encountered when reporting the sexual assault. She suggests how our current systems could improve to make the future of reporting these crimes easier and more effective. #metoo Sarah is in her 50’s and loves being outdoors combined with physical activity. She recently completed her first walking half-marathon preserving for a podium finish despite the blisters forming at the half-way mark. Cycling whether it be mountain biking or road cycling is also a keen pursuit. The outdoors provides Sarah with perspective and vitality.

She kept a secret for 35 years from a traumatic event and broke her silence last years which led to a 9-month police investigation. The case was decided by the police that due to the lack of evidence it would not proceed to a court hearing. Sarah is confident that New Zealand systems and processes can be improved to make it gentler and safer for victims to share their secrets of historic abuse.

Sarah works in a business environment having held a number of senior leadership roles in the public sector and self-employment in the rehabilitation industry. Sarah’s only child is now 30 years old. The strong relationship with her son, along with her husband, have provided the caring family support needed to help her navigate the previous year as a victim through the police investigation. 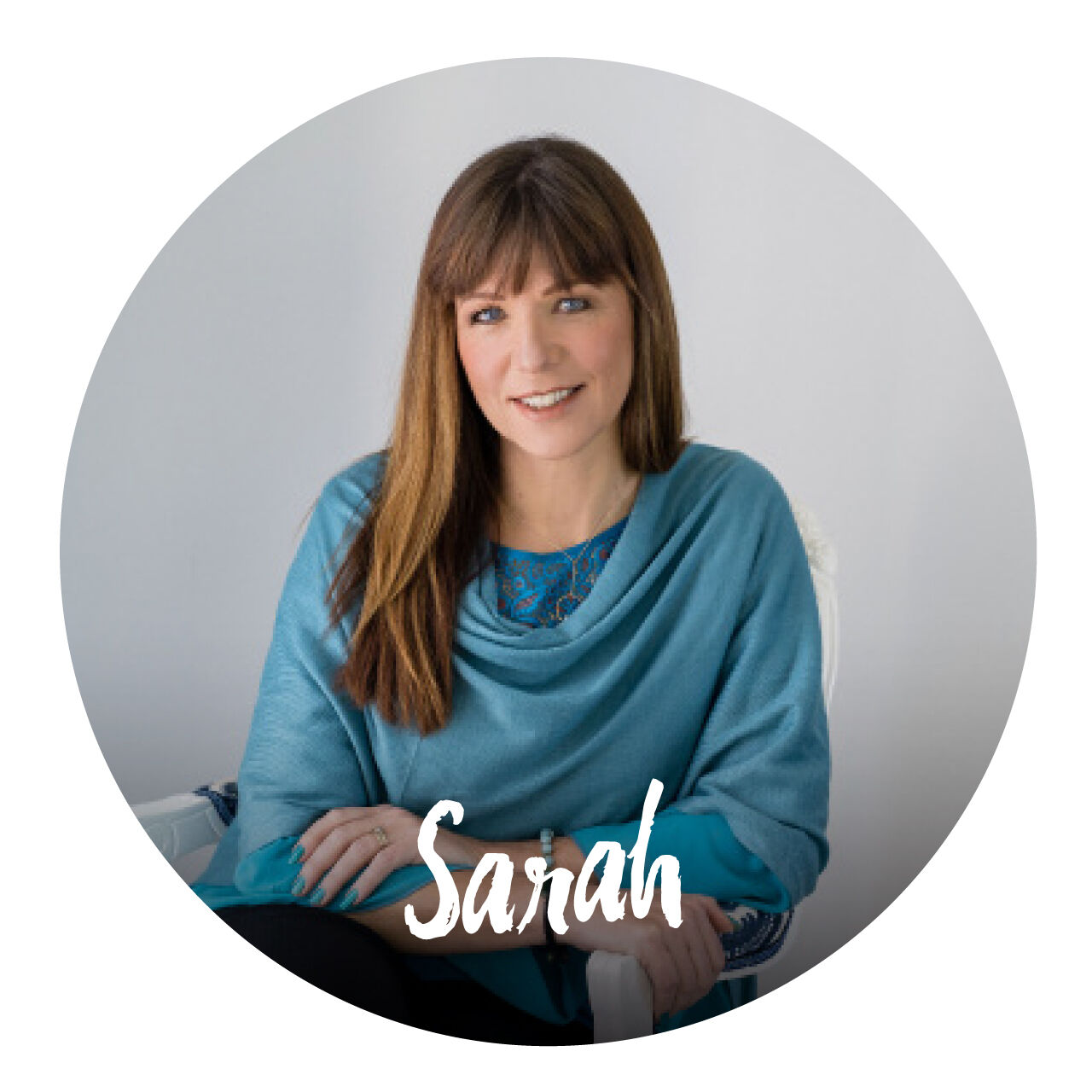 Sarah is in her 50’s and loves being outdoors combined with physical activity.