Ash didn’t choose music, it chose him, and lucky for us it did. His songs show a maturity that is quite beyond his 18 years. His new EP Sixth Street Soul will be released in July this year shows a new and developed progression in his music, and has seen him working with the likes of Andrew Spraggon (Sola Rosa). He has already won a myriad of competitions, supported a wide range of artists from I am Giant to Anna Coddington to Shihad. His songs have placed in song writing competitions nationally and internationally, and he’s playing the big NZ festivals (R n V, Blues & Brews). His music has a hook that keeps you wanting to come back for more. 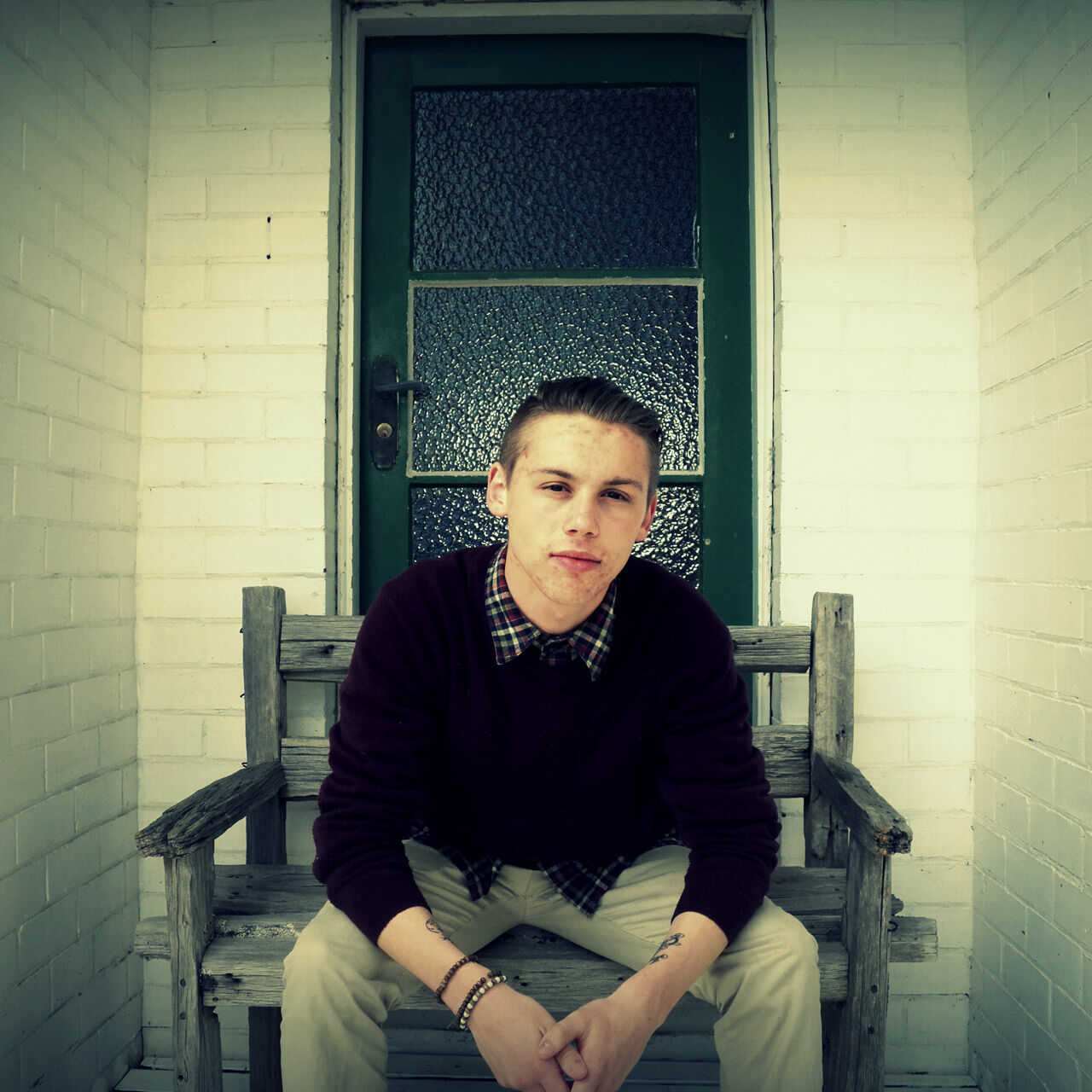 Ash didn’t choose music, it chose him, and lucky for us it did.