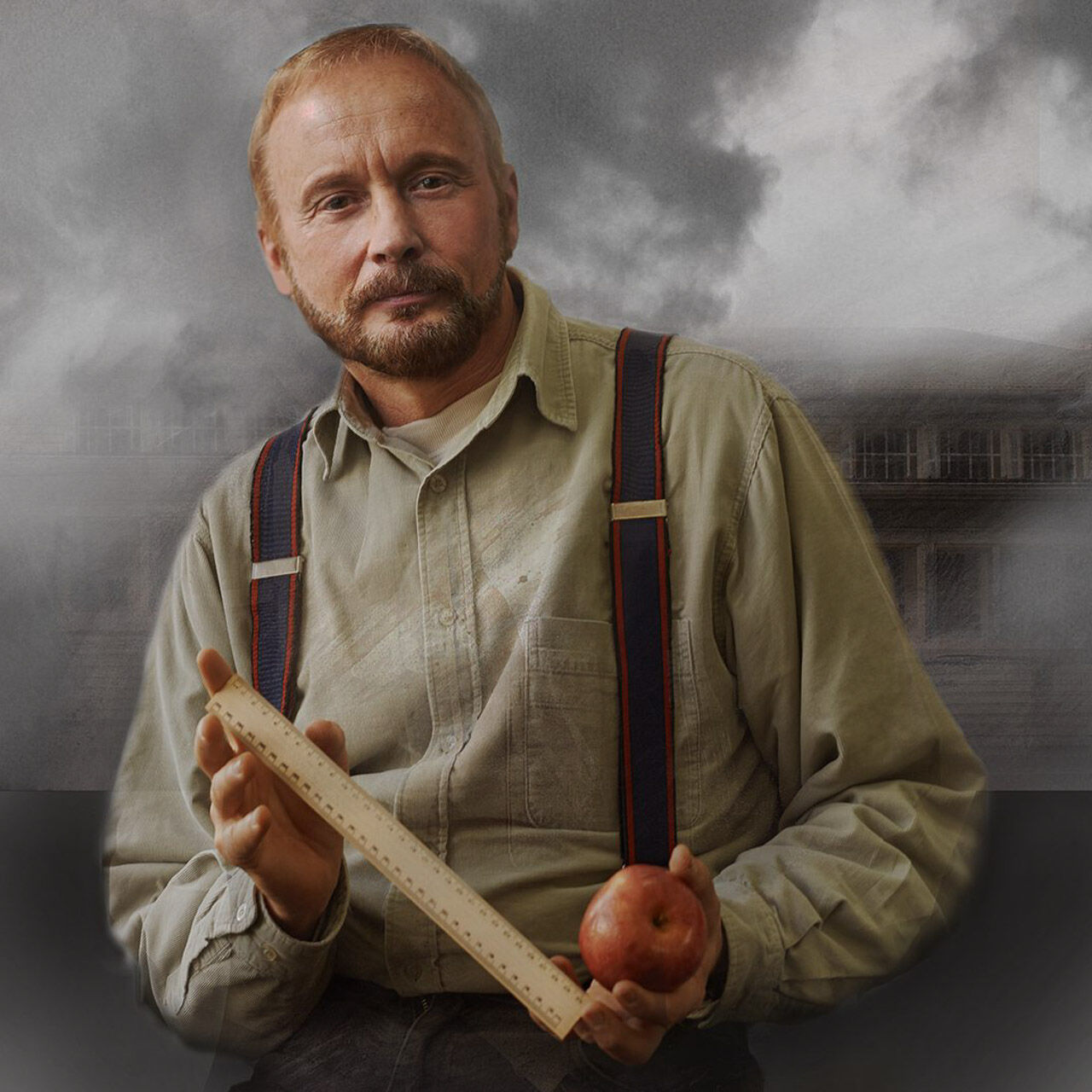 Welby Ings is an award winning designer, filmmaker and playwright, with his short film ‘Boy’ short listed for the 2006 Academy Awards. An elected Fellow of the British Royal Society of Arts and consultant to many international organisations on issues of creativity and learning, Welby is now a Professor in Design at Auckland University of Technology. Having taught at all levels of the New Zealand education system, he has remained an outspoken critic of dehumanised systems of learning. In 2001 he was awarded the Prime Minister’s inaugural Supreme Award for Tertiary Teaching Excellence.