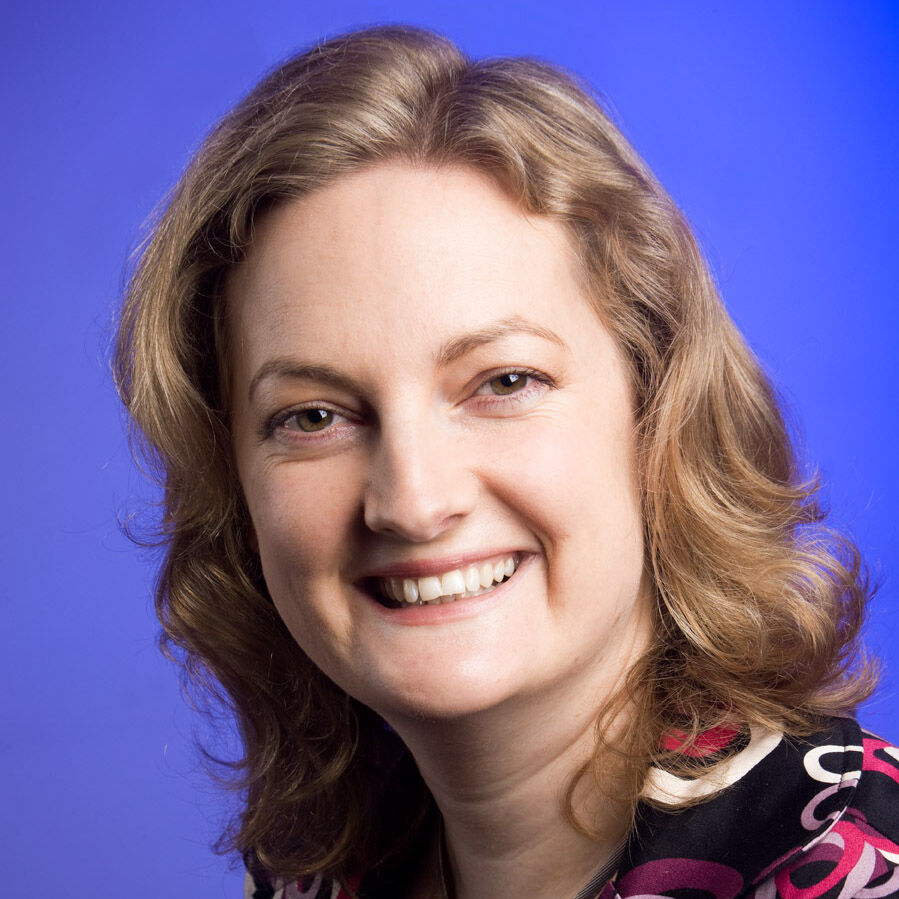 As Chief Executive of the Gibson Group, Victoria leads a group of diverse and talented producers, creatives and technicians. The Gibson Group’s innovative visitor attractions and museum works, and its hugely popular television programmes and films have been exported around the world.  Recent projects include an immersive museum outreach project in Copenhagen which has won three prestigious international awards, including one from the United Nations, and a soon-to-be-released comedy horror feature film called Fresh Meat.

The company’s aims include continuing the push into new export markets, including China, Korea, the Middle East and the US. Victoria’ qualifications balance the creative (theatre and film) and the analytical (law and linguistics). Victoria is on the board of SPADA (the Screen Production and Development Association), is a director of Screenrights and has been chair of Bats Theatre in Wellington since 2005.