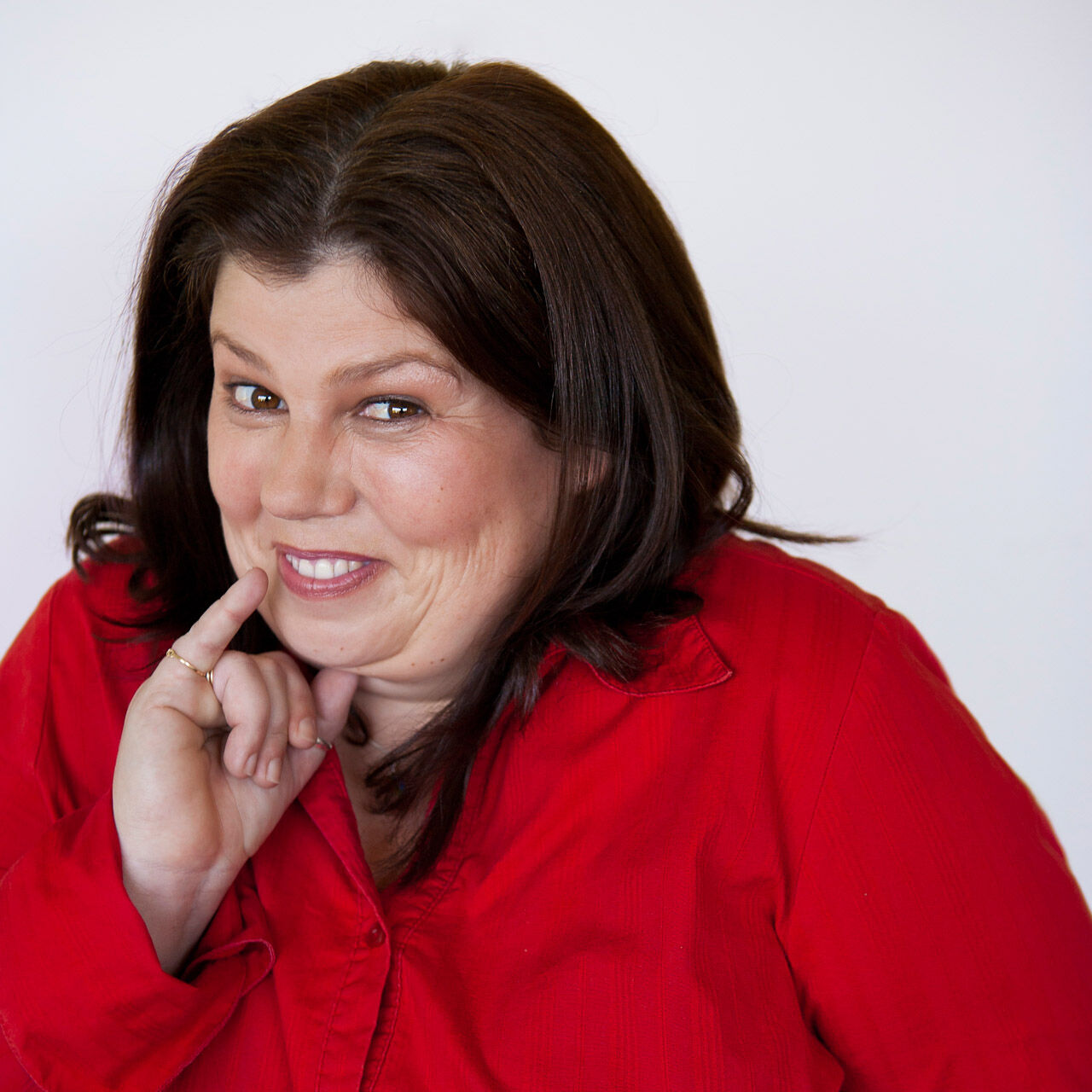 Natural, cheeky and straight-up South African-born, New Zealand-based, Urzila Carlson, took to the stage for the first time in 2008, and has since racked up an impressive array of awards for her stand-up comedy.

Some of the awards she holds to her name include Best Female Comedian at the 2010, 2011, 2012 and 2013 NZ Comedy Guild Awards, as well as the coveted TV3 People’s Choice Award at the 2013 New Zealand International Comedy Festival.

Urzila is one of New Zealand’s funniest comedians, male or female, and is a true star on the rise.