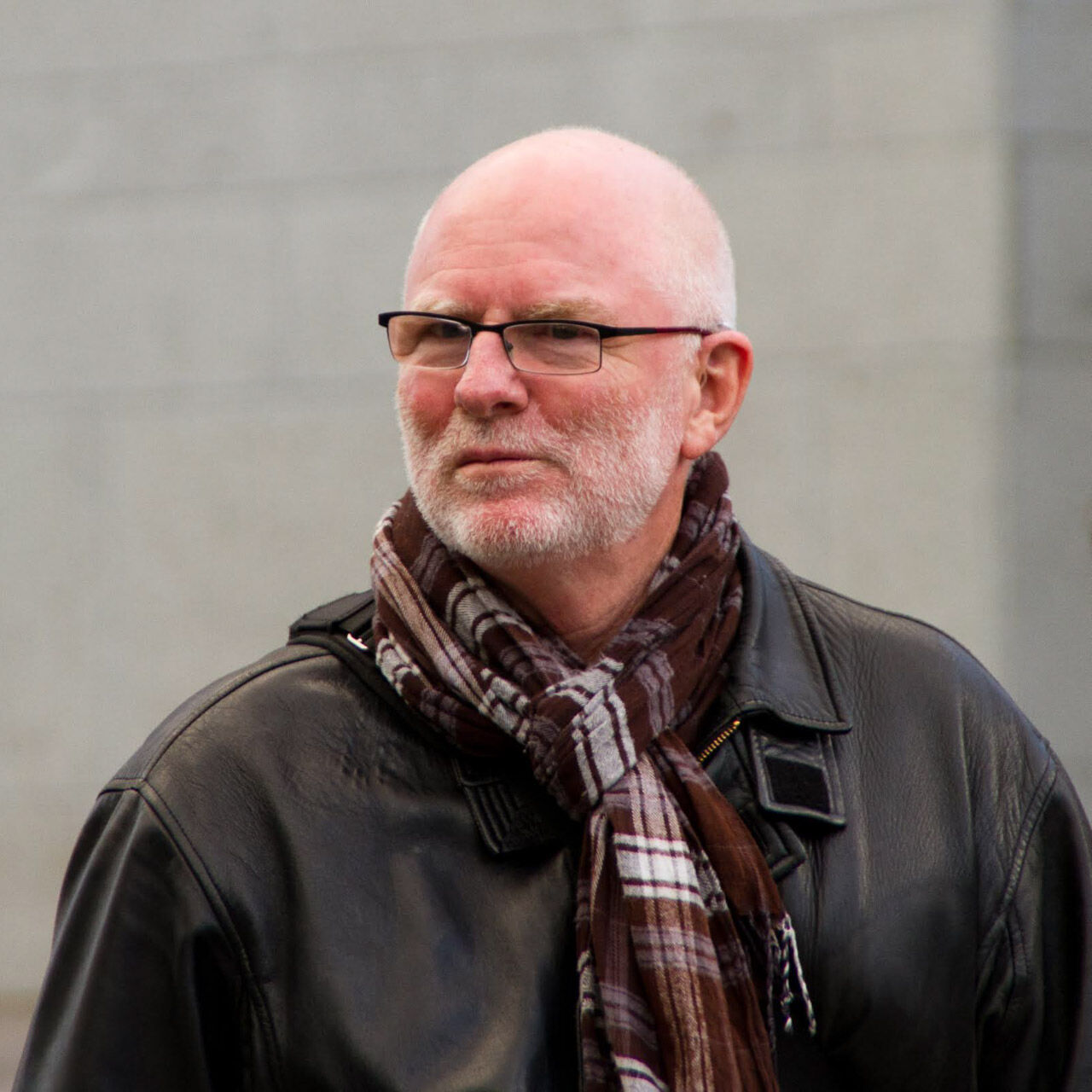 Tom Scott (ONZM) is an award winning political columnist, editorial cartoonist, documentary maker and dramatist. Six collections of his satirical writings and five collections of his cartoons have been published. In 2007 he was one of 17 editorial cartoonists from around the world invited to a ‘Cartoonists for Peace’ conference in Rome sponsored by the UN. In 2010 some of his works were selected for a permanent ‘Cartooning for Peace’ exhibition at Memorial de Caen in France. His stage play – The Daylight Atheist was a critical and commercial hit in Australia and New Zealand. His films and television dramas he wrote or co-wrote include Footrot Flats, Tiger Country, Separation City, Rage, The Kick, and Seven Periods with Mr. Gormsby. A six-part television series on Sir Edmund Hillary is currently in production. A gold card holder he has no plans to retire.