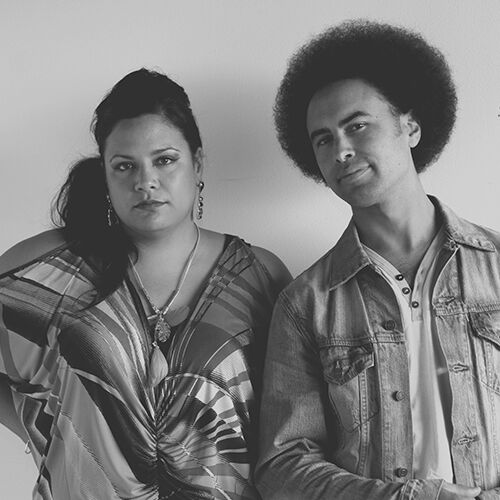 A futuristically classic sound in a distinctive blend of funky drum rhythms and soulful synthesizers – that is how you can explain the diverse music mix of Sorceress. The duo has evolved into a widely respected soul electronica act with a truly global following. The band is formerly known as Funkommunity, founded in 2011 by vocalist Rachel Fraser and producer Isaac Aesili. Their debut album ’Chequered Thoughts’ was internationally acclaimed and Sorceress spent 2012 touring Europe and Japan. Their success and exploration of new jazz inspired sounds resulted in the new album ’Dose’ in 2014, which was nominated as finalist for Best Electronica Album at the 2014 NZ Music Awards. This year the duo are embarking on a new international tour, so be ready for one of New Zealand’s most exiting soul acts to give you an irresistibly tuneful surprise.