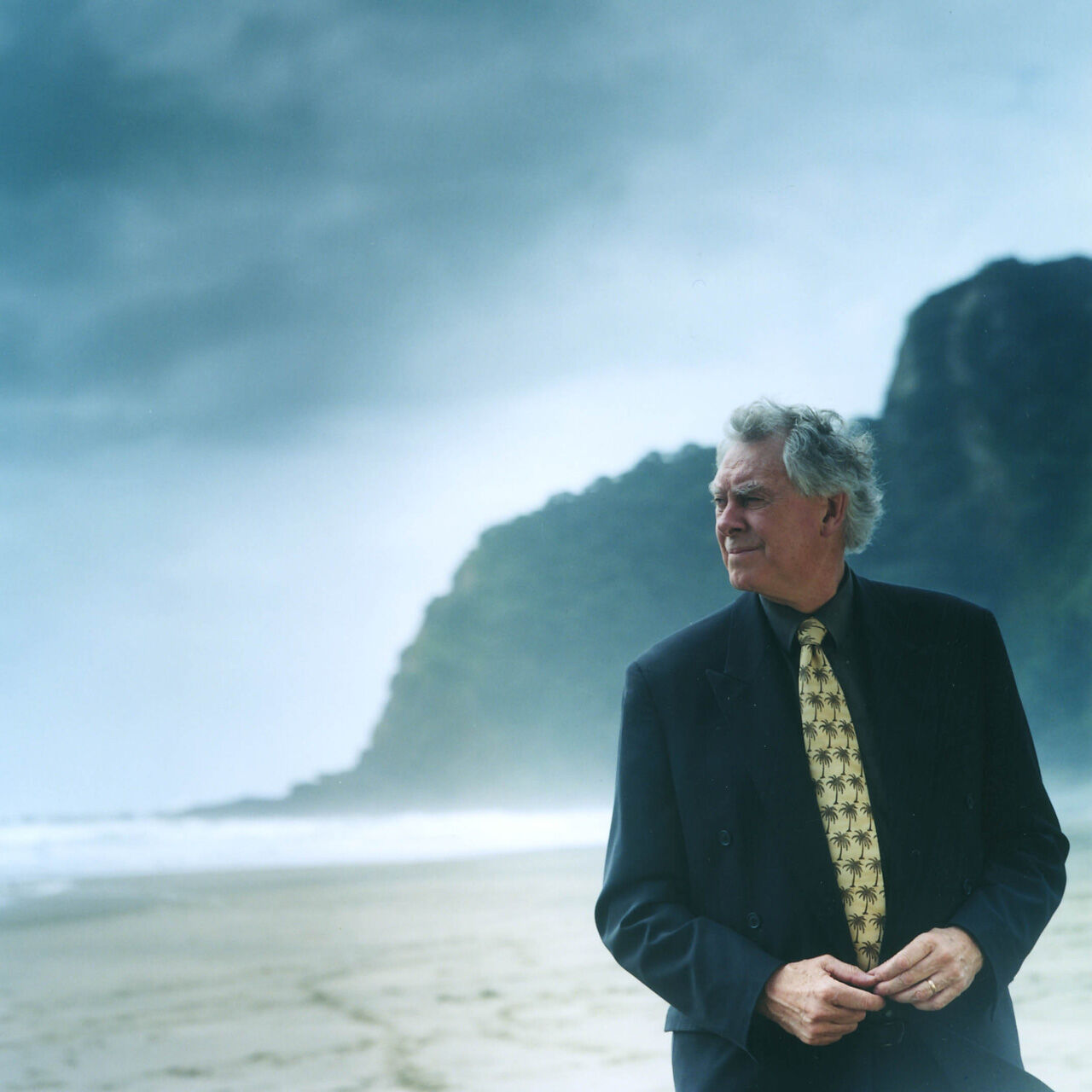 Sir Bob Harvey is the Chairman of Waterfront Auckland, has served 6 terms as Mayor of the city of Waitakere, and was awarded, with six international Mayors, the United Nations Award for Peace in 1997; the United Nations Life Time Achievement Award for the Environment in 2007 and a Knight Companion of the New Zealand Order of Merit in the New Year Honours for 2013 for services to local body affairs and the community. Sir Bob is a prolific leader in both the arts and politics, having led an advertising agency for many years prior to his mayoralty, working with leading talent and winning numerous awards. He recently published his biography ‘A Life Less Ordinary’. Sir Bob’s involvement in leadership, creativity and his passion for the environment will be the foundation of his TEDx talk.