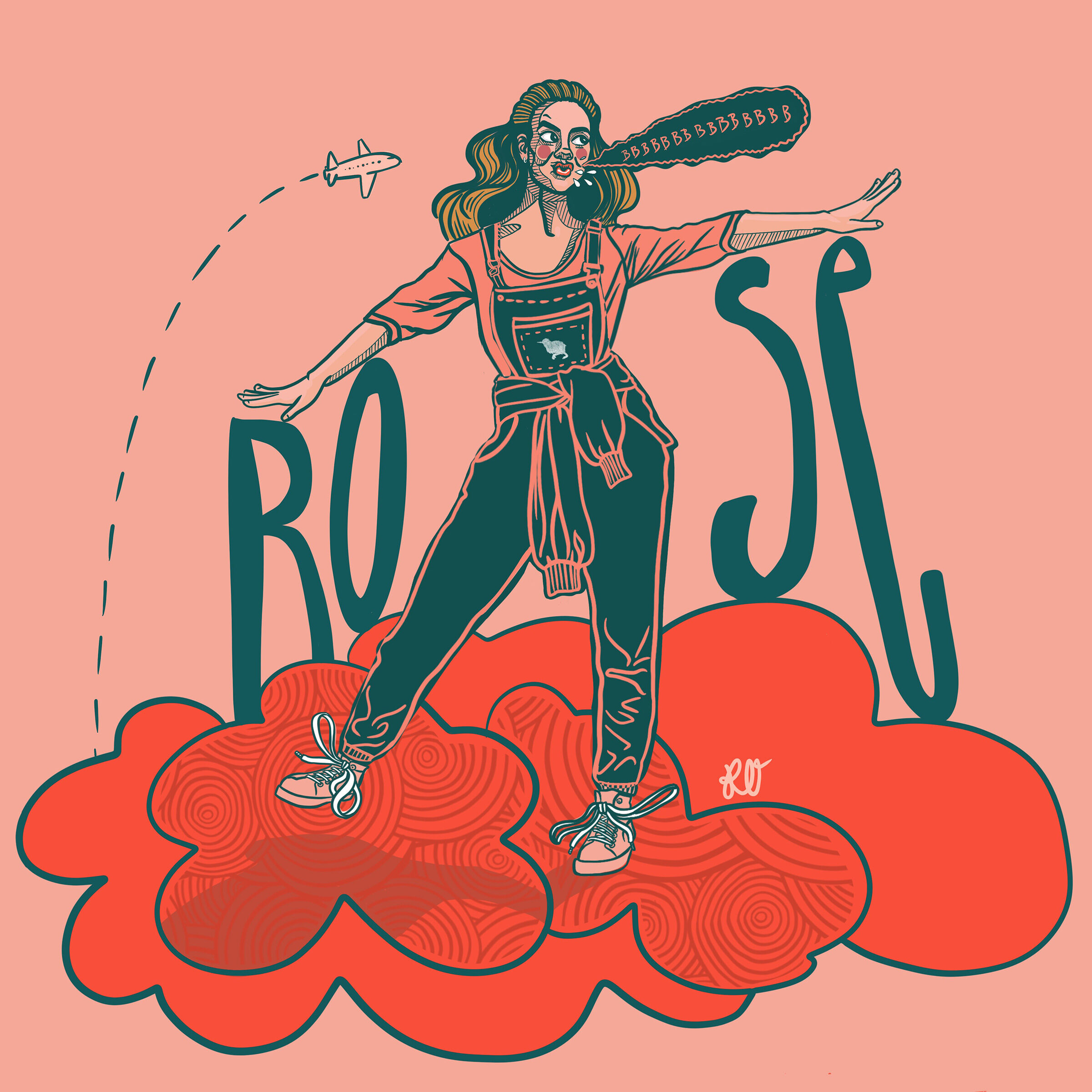 Originally a Mechanical Engineer, Rose now works full time as a Performance Poet and Illustrator. Last September she became the current champion of the ‘Going West Writers Festival Poetry Slam’. Rose’s poetry has been featured in a variety of locations across NZ including Auckland’s Comedy Club, Auckland’s Stand Up Poetry and Poetry in Motion Wellington.

She has been described by her contemporaries as “everything one hopes to be as a performance poet: vibrant, authentic and effortlessly unique” (Carrie Rudzinski), and “one of the most original and engaging poets I’ve seen in years” (Dominic “Tourettes” Hoey).