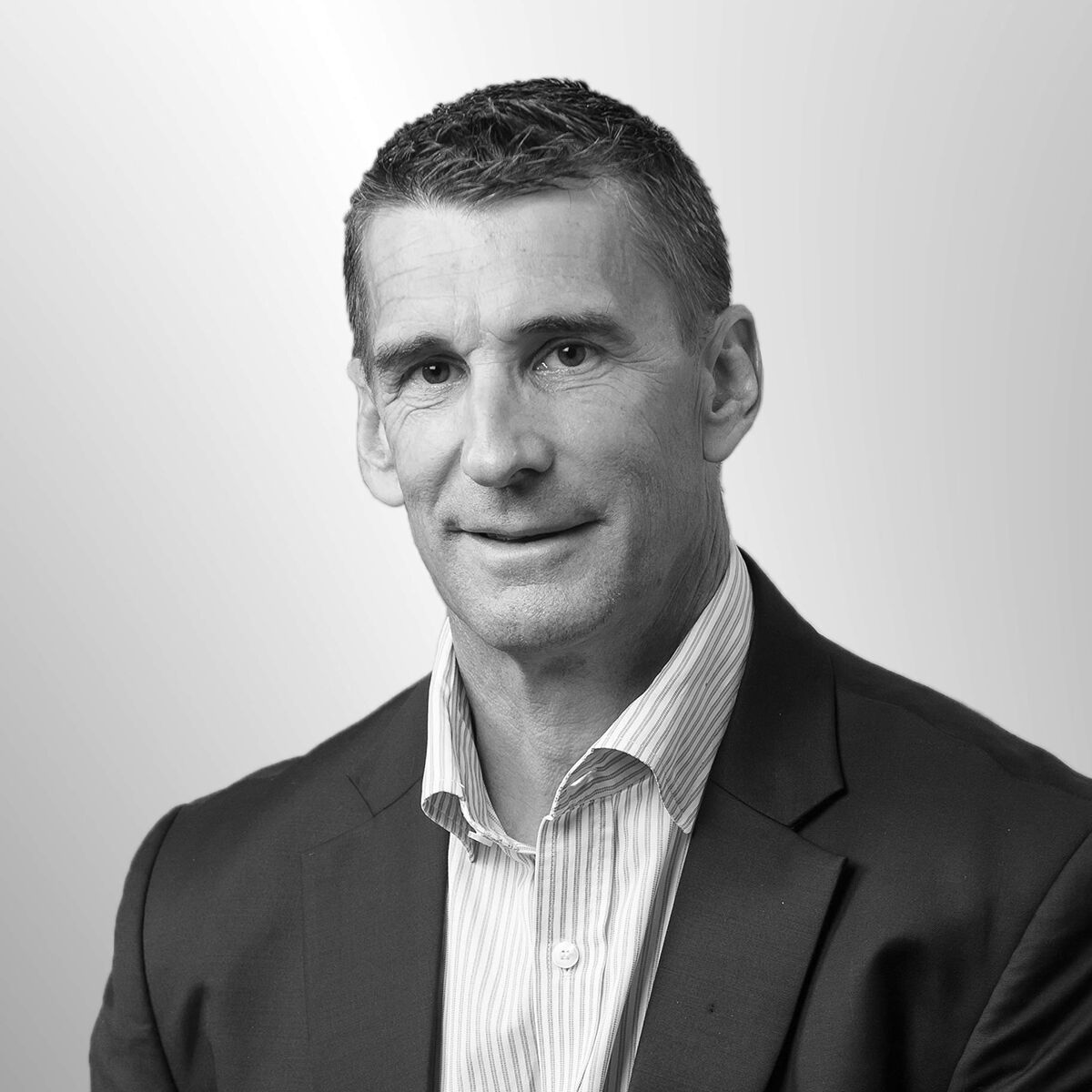 After rising through the ranks of the South African police force, Rory was appointed to the Presidential Protection Unit in 1996, and was made team leader of President Nelson Mandela’s personal security detail, handling the protection of the former President both nationally and internationally.

Rory watched Mandela, up close and personal, as he led the racially divided nation from the brink of bloodshed to unexpected levels of peace and stability.

What Rory learnt from the man, once seen as a terrorist by South African authorities, changed his life forever.