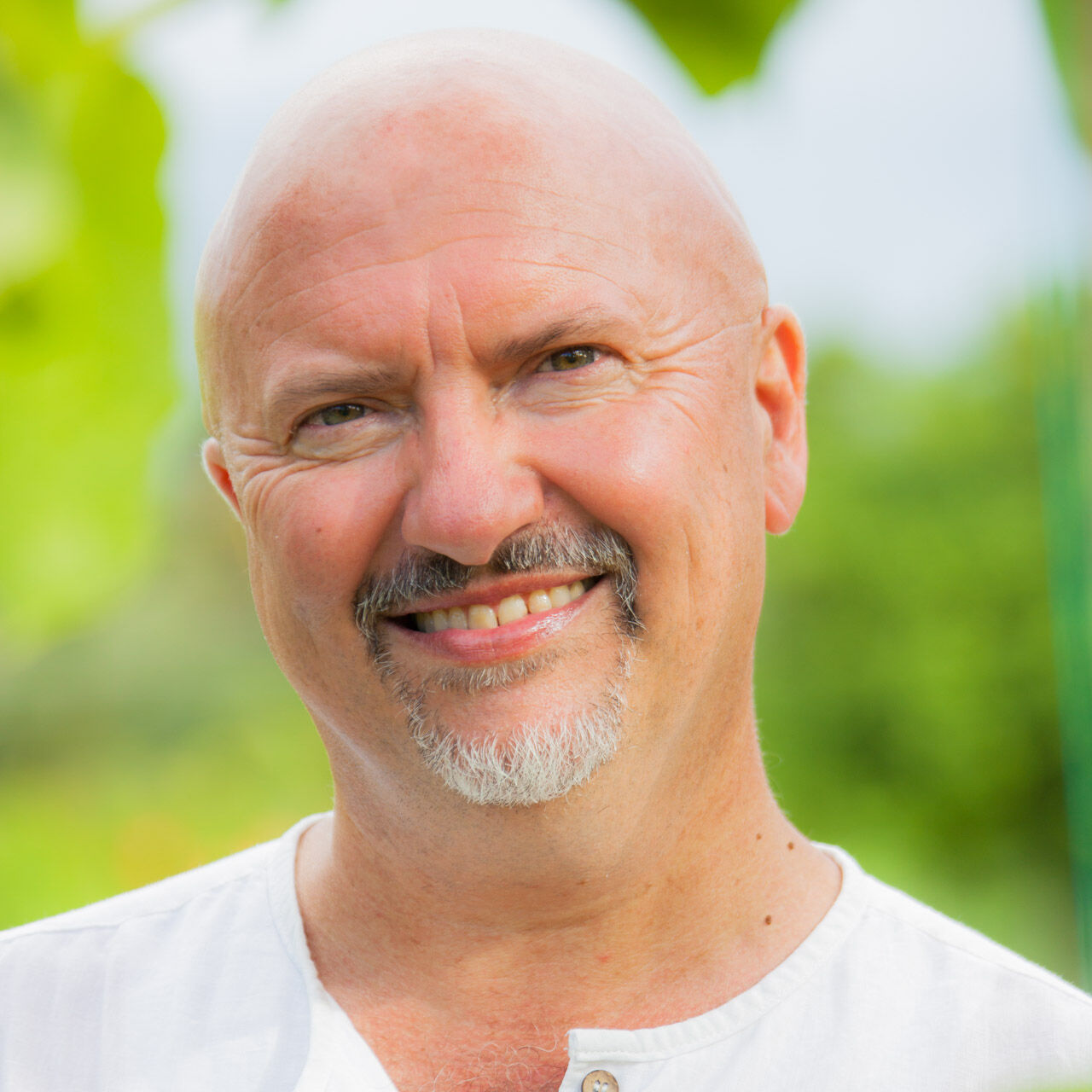 Robert Oliver is an accomplished New Zealand chef and author of the Gourmand World Cookbook award-winning book, Me’a Kai: The Food and Flavours of the South Pacific. Raised in Fiji and Samoa, Robert’s passion for the South Pacific was the driver behind Me’a Kai, which was written in an effort to connect the Pacific’s agricultural and tourism sectors. Robert has developed restaurants in major cities around the world and now holds ambassador positions for Le Cordon Bleu and True Pacific.