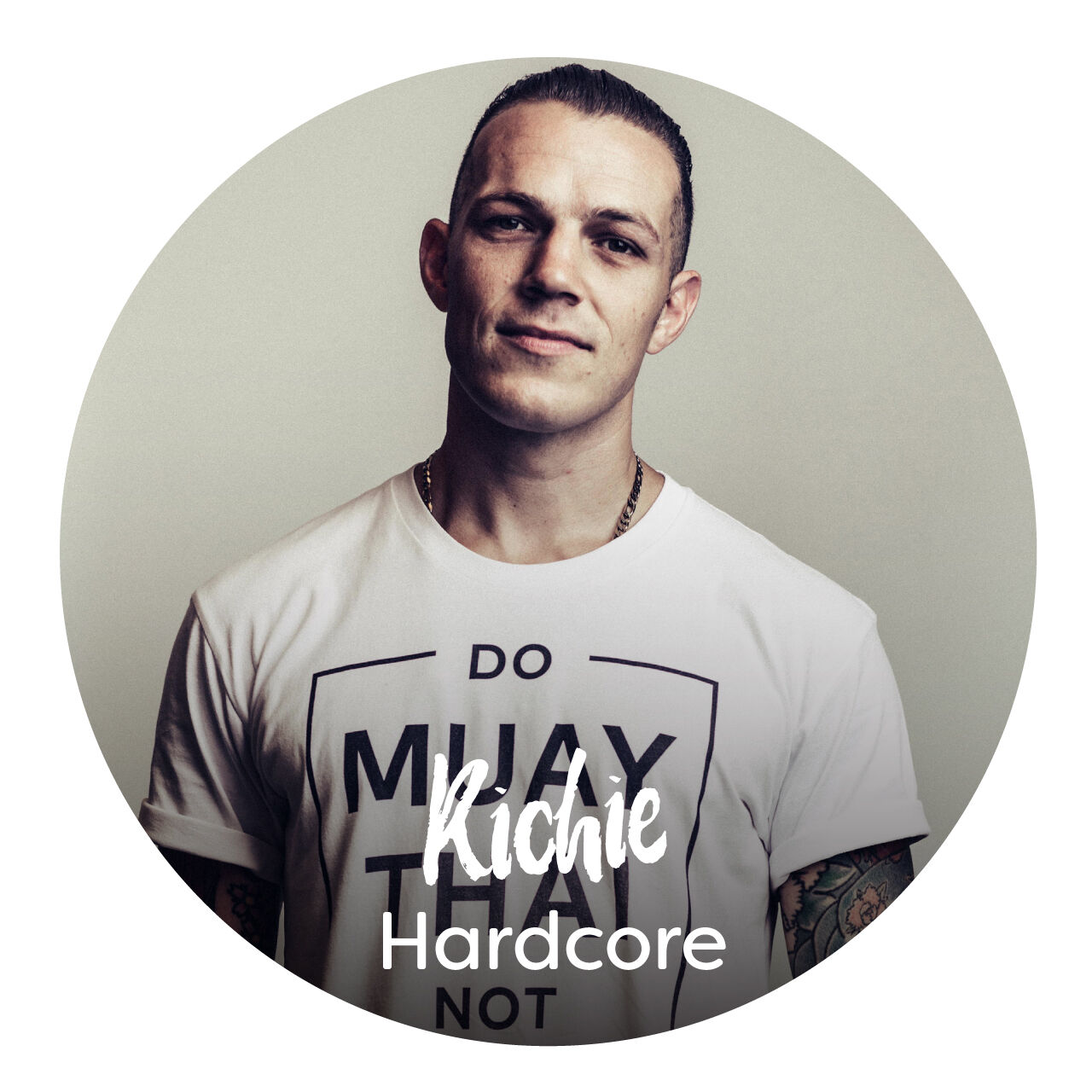 ‘Richie Hardcore is a board member at White Ribbon New Zealand, Ministry of Social Development ‘It’s Not Ok’ Champion, working to end men’s violence against women. He is an educator and public speaker, focusing on exploring masculinity and ending rape culture, sexual and family violence.

He also speaks passionately about mental health and wellness, and as a former alcohol and drug harm reduction community worker, on how we can address AOD issues in our society. He was a radio host at Auckland’s 95bfm for 15 years, conducting interviews with politicians, personalities and musicians alike, as well as DJing music. He also was a rotating host of NewsTalk ZB’s mental health talk back radio show ‘The Nutters Club’, and today is a regular feature on shows such as TVNZ breakfast as a social commentator. A retired former multiple Muay Thai Champion, with over 25 years in martial arts, Richie is now a trainer, having helped some of New Zealand’s most accomplished fighters achieve their goals.