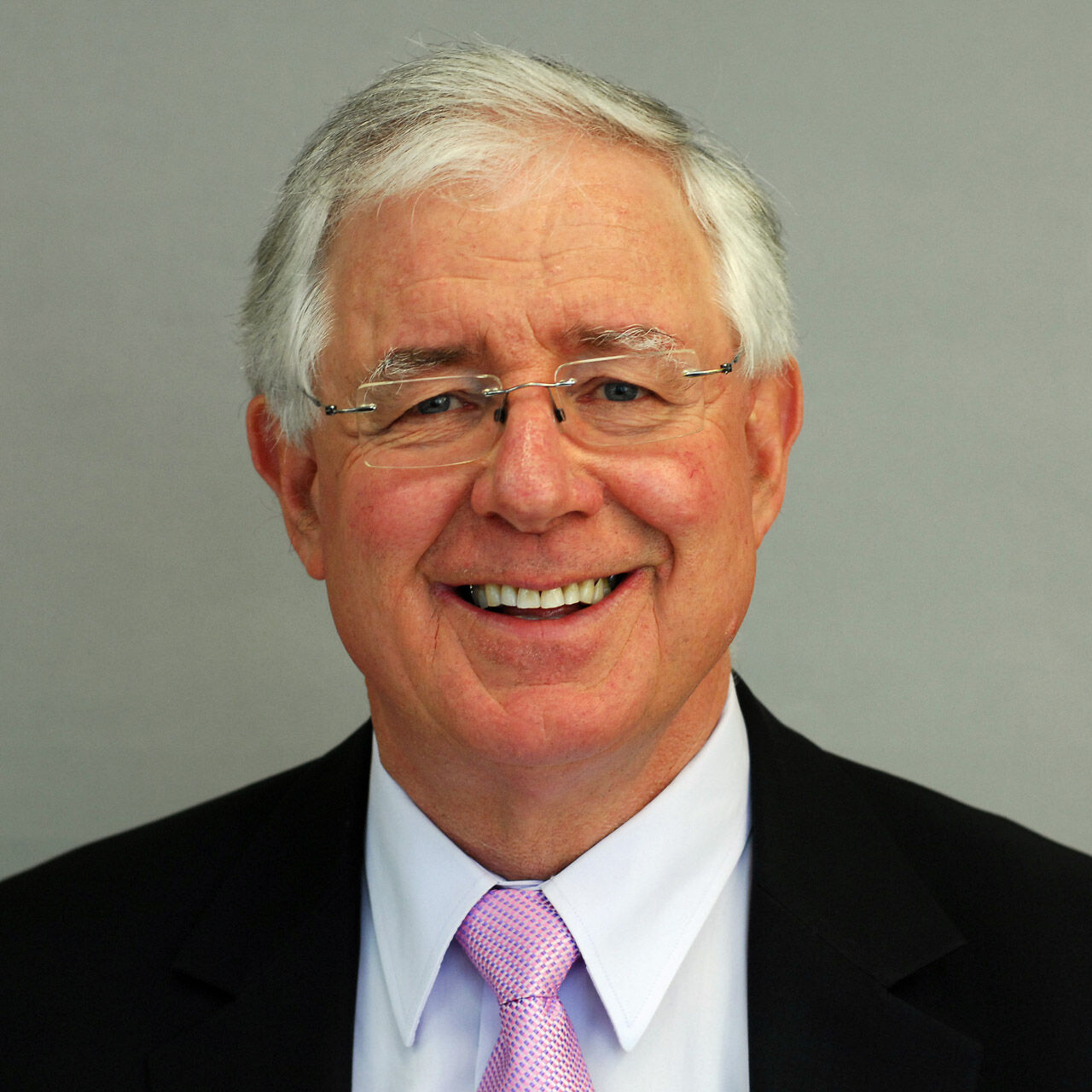 Richard Faull is professor and director of the Centre for Brain Research at the University of Auckland. Raised in a small Taranaki farming community, Richard discovered his passion for the human brain as a young medical student and has spent his life pursuing exciting, innovative and groundbreaking research in this field at the University of Auckland. Richard’s work has been widely recognised internationally and through appointments as Fellow of the Royal Society of New Zealand, Officer of the NZ Order of Merit, and receiving of many awards including New Zealand’s highest scientific award, the Royal Society Rutherford Medal.