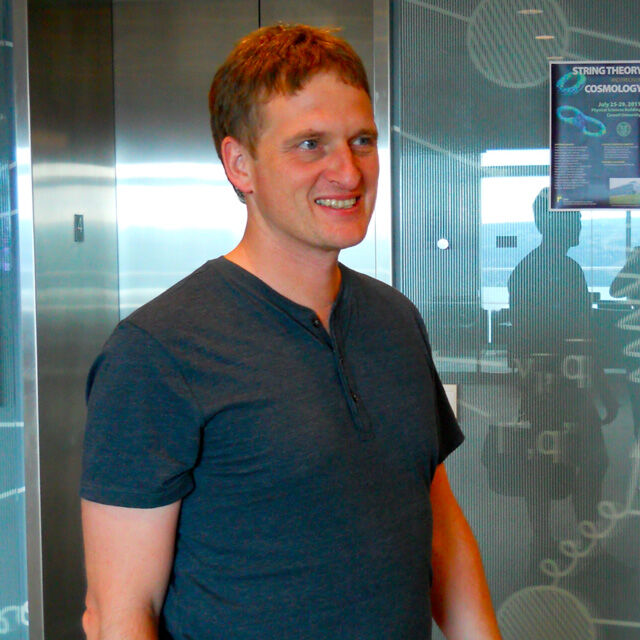 Richard Easther grew up in New Zealand and was educated at the University of Canterbury. After graduating with his PhD in 1994, Richard held post-doctoral fellowships at Waseda University in Japan and at Brown and Columbia Universities in the United States. Richard was a professor at Yale University from 2004 until the end of 2011, when he returned to New Zealand.

Richard is now a professor and Head of the Department of Physics here at the University of Auckland. Richard’s work focuses on the physics of the very early universe and understanding the ways in which the universe changes between the Big Bang and the present day.