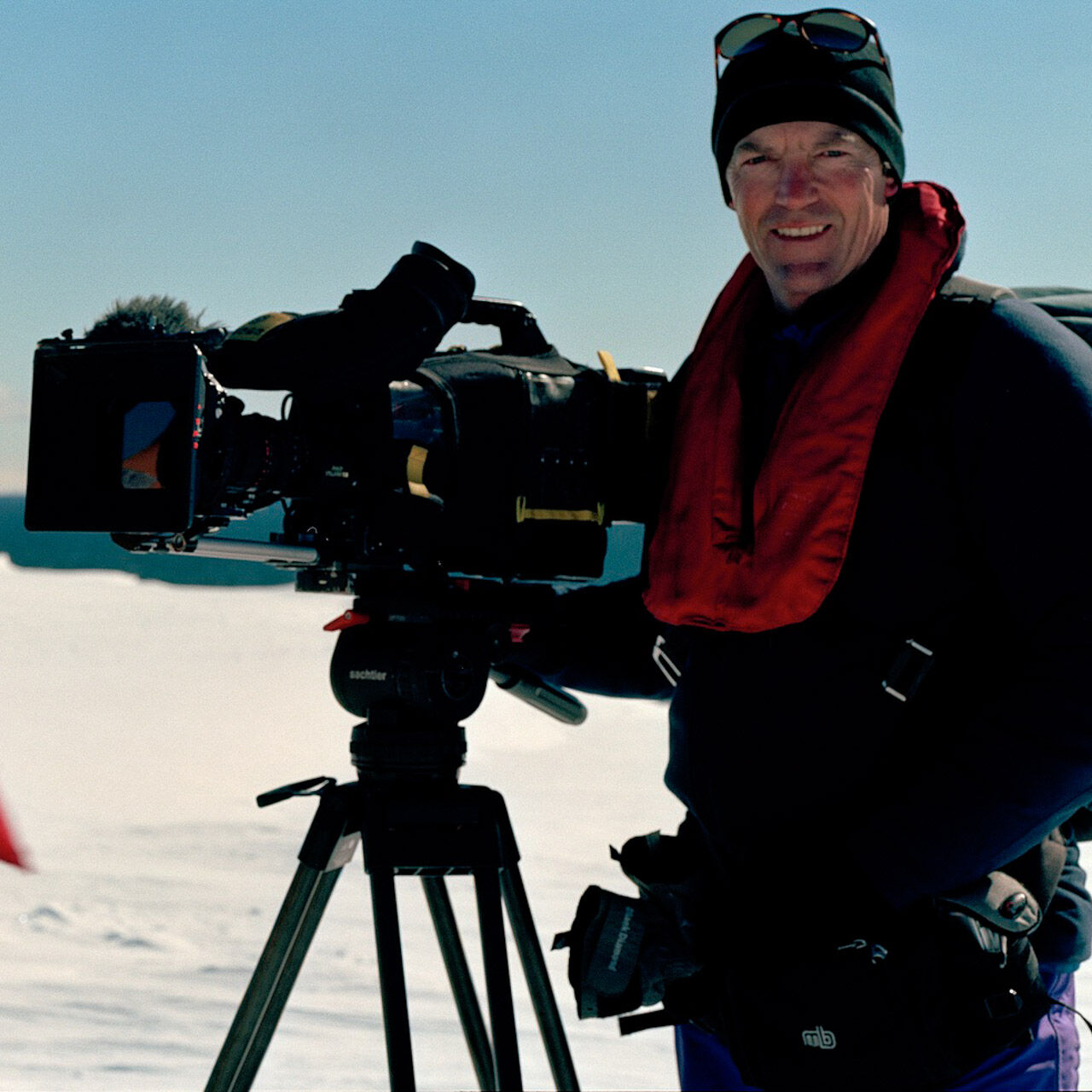 Peter Young has over 20 years’ experience as a freelance cameraman, director and producer.

With an ear for story and an eye for the perfect shot, Peter brings a well-rounded skill base to any production. Whether he’s directing his own project or shooting for others, what shines through is his passion for well-crafted story-telling.

Peter has won many awards for his skills and creativity behind the camera. In 2012 he was named New Zealand Independent Producer of the Year at the Screen Production and Development Association Awards.