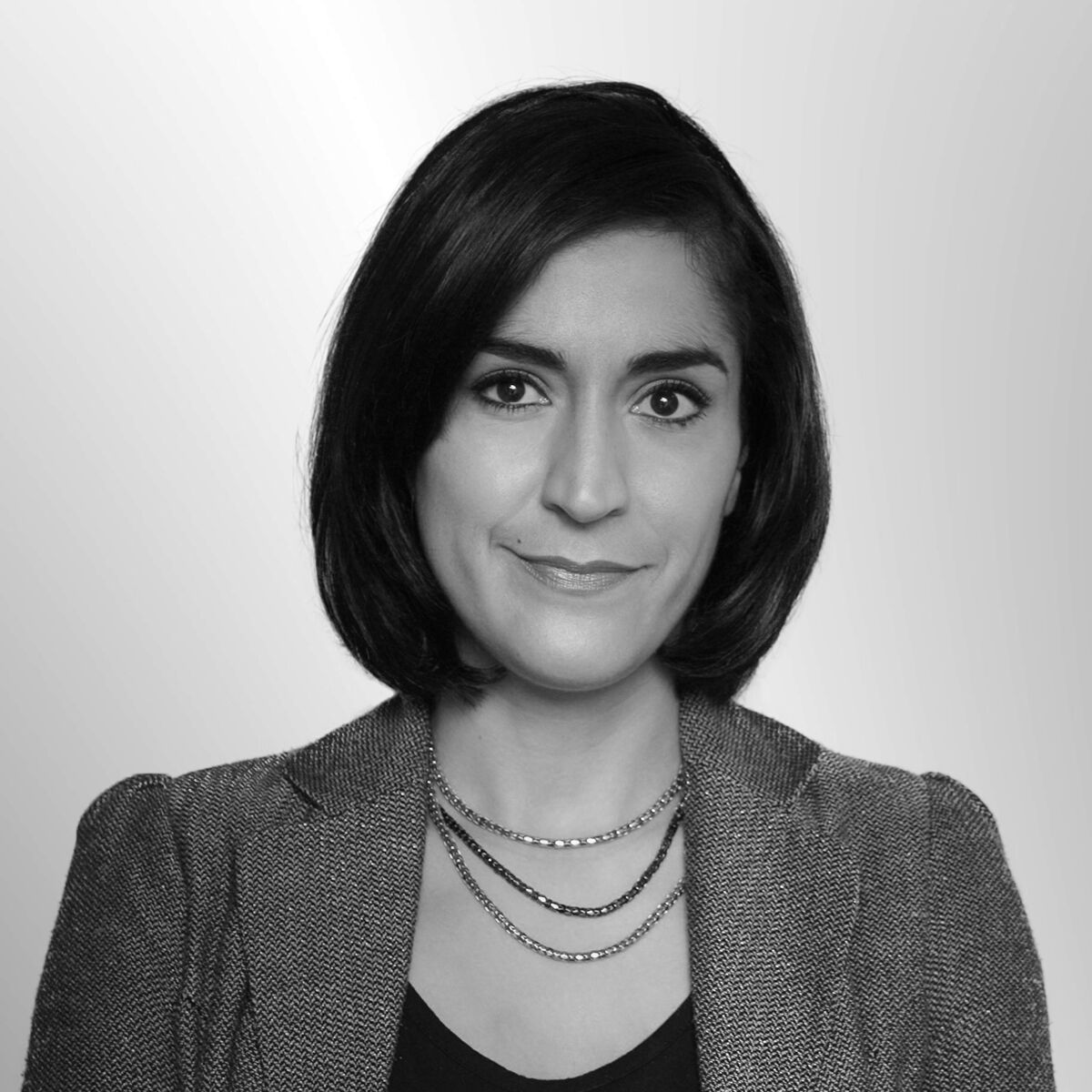 Pani is a Senior Lecturer in Psychology at Auckland University of Technology. For over a decade, Pani has researched the intersection of gender, power, culture, sexuality and identity – largely focusing on how heterosexuality plays out in domains such as casual sex, online dating, mass media and the New Zealand sex industry. She is currently focusing on examining mobile dating, in order to explore how such technology is (re)shaping intimate relations in the 21st century.

Her work seeks to dismantle the rigid gender binaries associated with heterosexuality. She is a regular media commentator on issues related to gender, sexuality, gender equality and sexism.