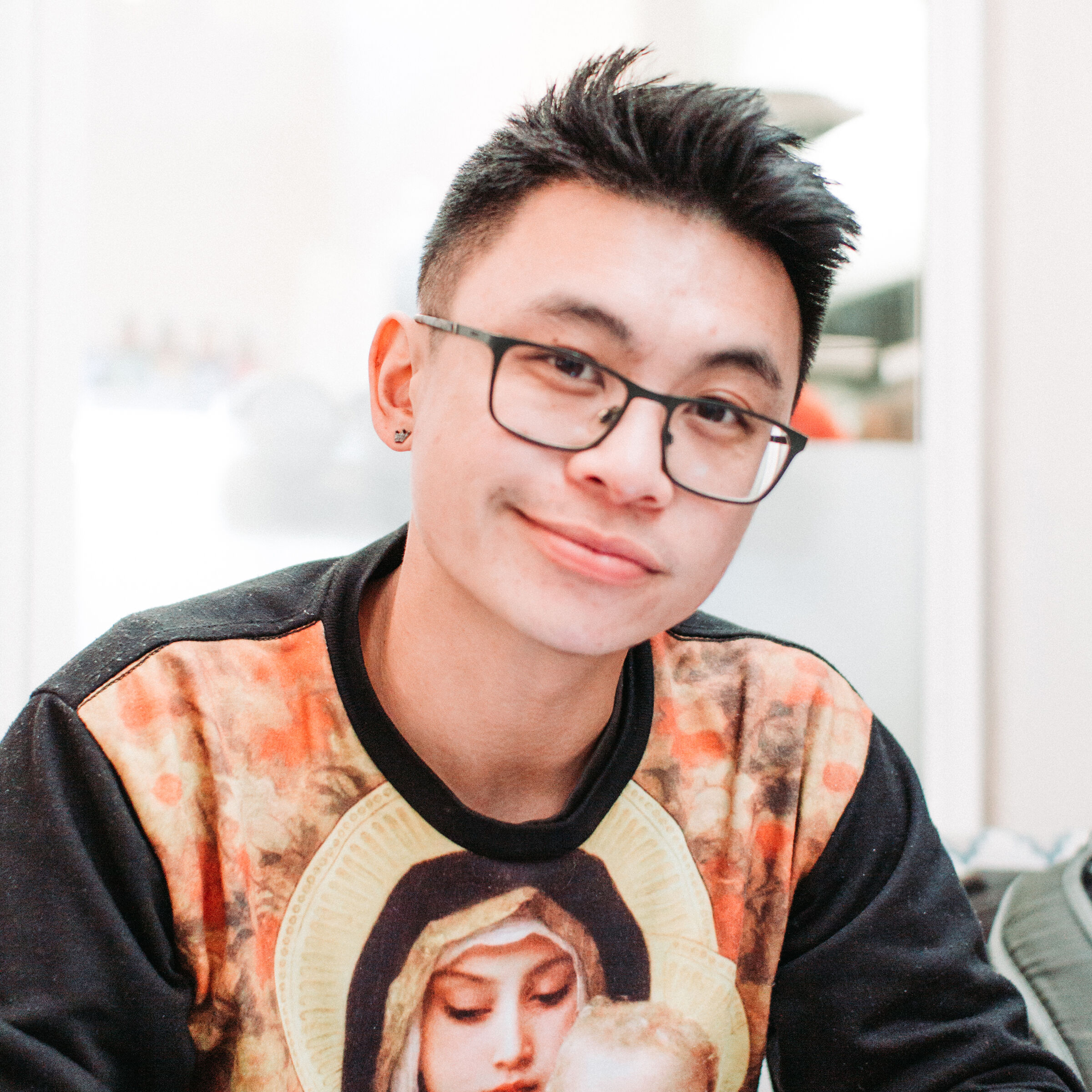 Nathan is an award-winning playwright, and active theatre critic with theatrescenes.co.nz. As a dramaturg he has worked with the likes of Proudly Asian Theatre, Auckland Theatre Company, Atawhai Festival, queer short play festival Legacy Project, and been a theatre editor at The Lumière Reader.

Based in Christchurch, Nathan often travels to Auckland for projects.