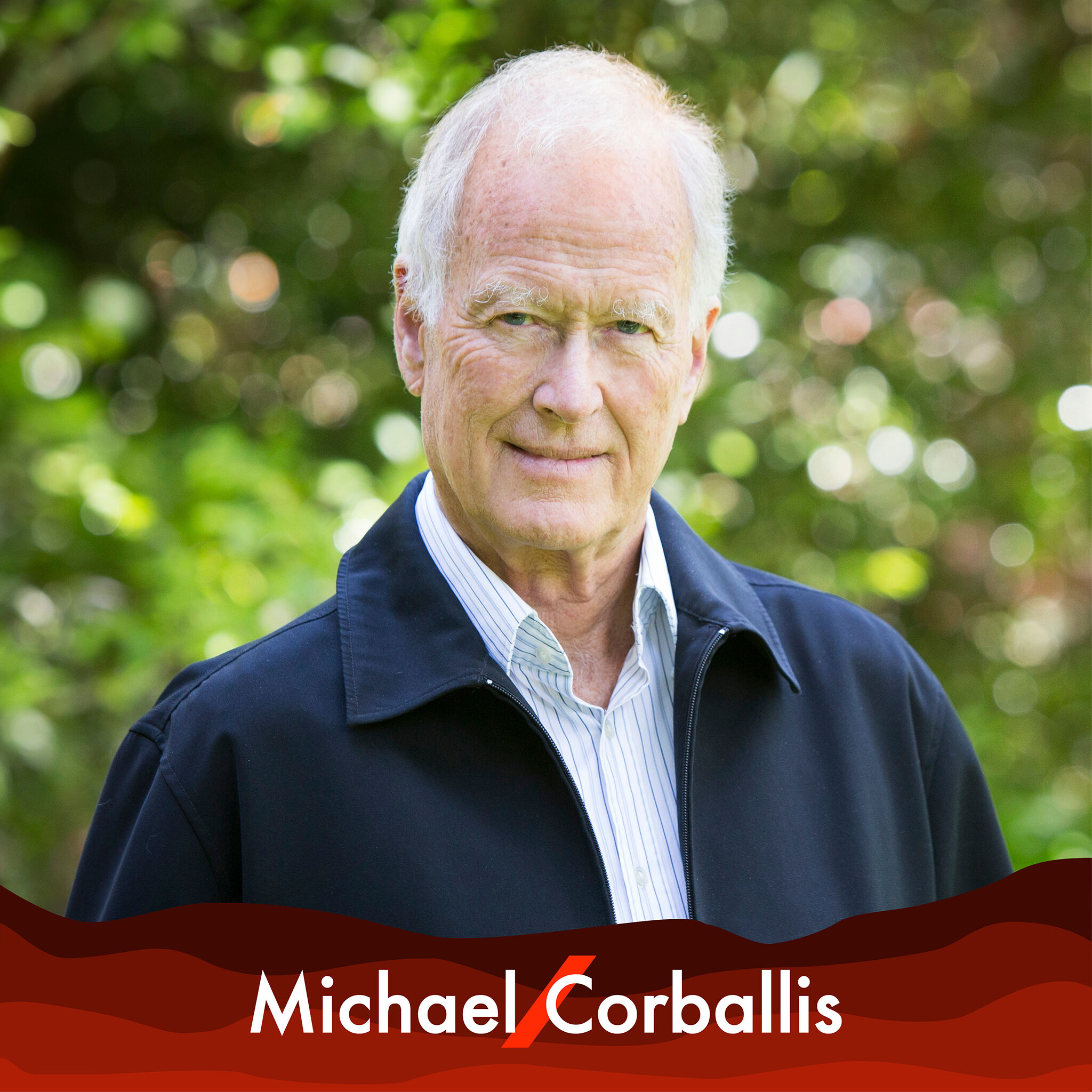 Michael Corballis, Emeritus Professor at the Department of Psychology at The University of Auckland is one of the foremost global experts on the evolution of human language.

The son of a sheep farmer from Marton, Michael’s long and decorated academic career has seen his studies of the brain and what it is to be human earn him New Zealand’s top science prize, The Rutherford Medal.

He has worked with patients who have had two-sides of their brains disconnected to relieve epilepsy which led him to look deeper into studying the two brain hemispheres. His most recent book The Truth About Language explores the idea that language evolved from manual gestures.