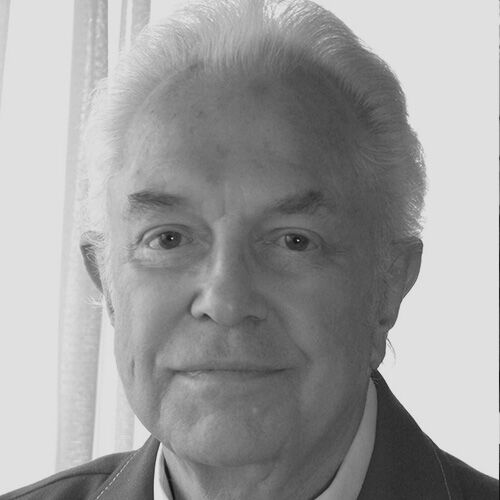 Max Cryer (MBE) worked as a singer in London, at Sadlers Wells Opera, Wigmore Hall and the BBC, then was contracted to a Hollywood agency for ten years, during which he made fifteen tours of  USA as an entertainer. He became New Zealand television’s first quiz host, hosted NZ’s first live talk-variety show “Town Cryer,” and 300 television appearances in entertainment shows, was awarded ‘New Zealand Entertainer of the Year.’

Max has an Honours degree in English Literature and Etymology, and for TVNZ he produced over 100 episodes of  “University Challenge” and 100 episodes of ‘Mastermind’ plus the five-nation ‘Mastermind International’ for the BBC. When the NZ Gvt. seconded him to direct all NZ entertainment at the World Expo in Brisbane (1988) and the next Expo, in Seville (1992), he organised a total of 1,000 performances of NZ entertainment.

Max has been Chairman for the Oxford Union debating team (1975) and for ten years was a columnist in N.Z.Herald and The NZ Womans Weekly.

For the last 19 years on weekly nationwide radio he has been answering listeners’ questions on etymology & the English language on RadioLive.