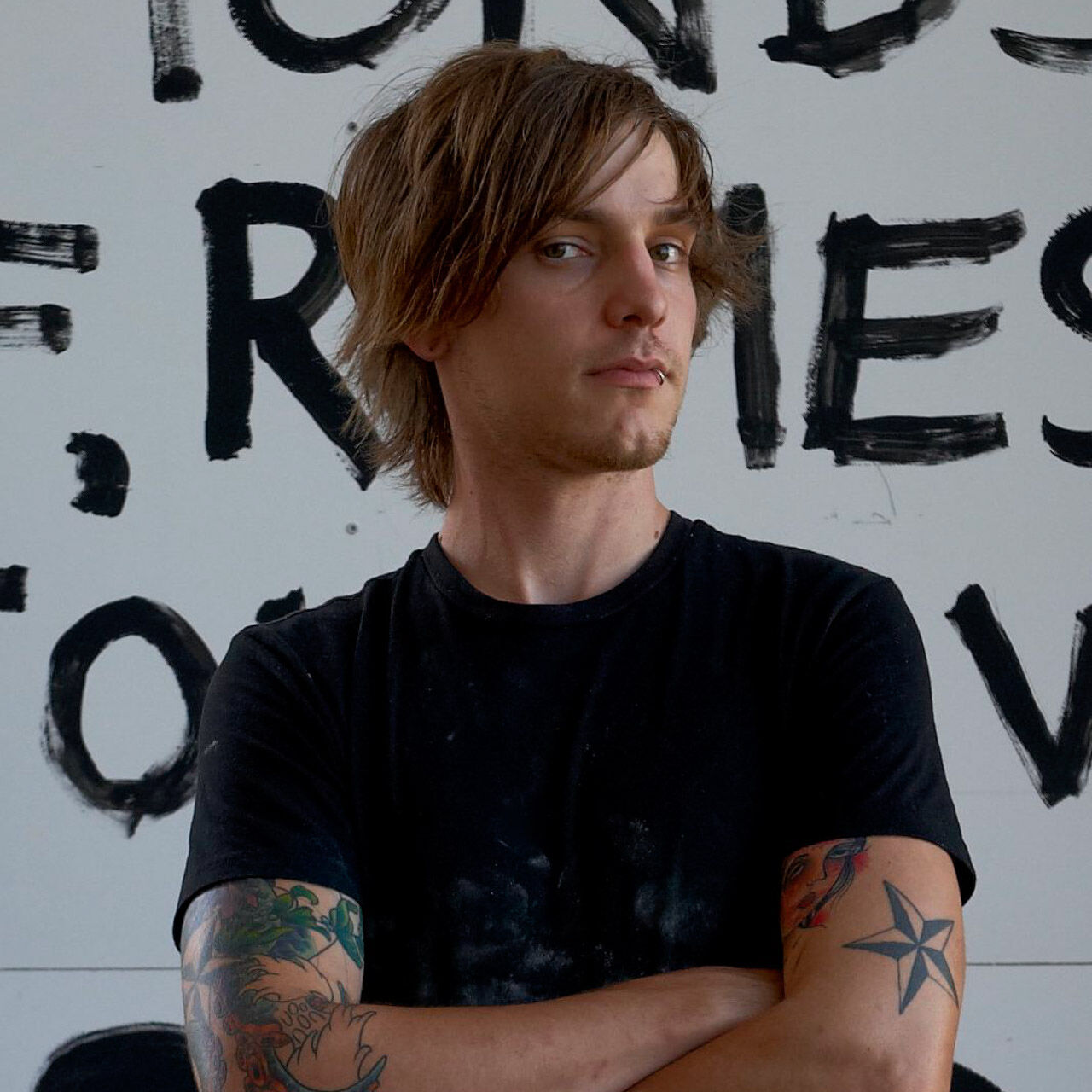 Arguably one of the hottest chefs on the Australian dining scene, it’s not rare for foodie fans of Matt’s to book tables 3-months in advance at Sydney’s Stanley St. Merchants where he’s head chef, or queue 100m down the street at Greenhouse, a Perth eatery which was named Restaurant of the Year in 2010.

Matt’s an Aussie that’s serious about food and sustainability - if it can’t be sourced locally, it’s not on the menu. Greenhouse, Australia’s first all-recycled restaurant is a place where foodies can touch natural materials, understand where everyday fresh food comes from and taste food straight from the garden.

When Matt’s not in the kitchen, he’s a regular face on TV and billboards, enthralling audiences on MasterChef Australia, Iron Chef Australia, and on his own TV show, Aussie Recipes that Rock, a series that is aired in over 40 countries.