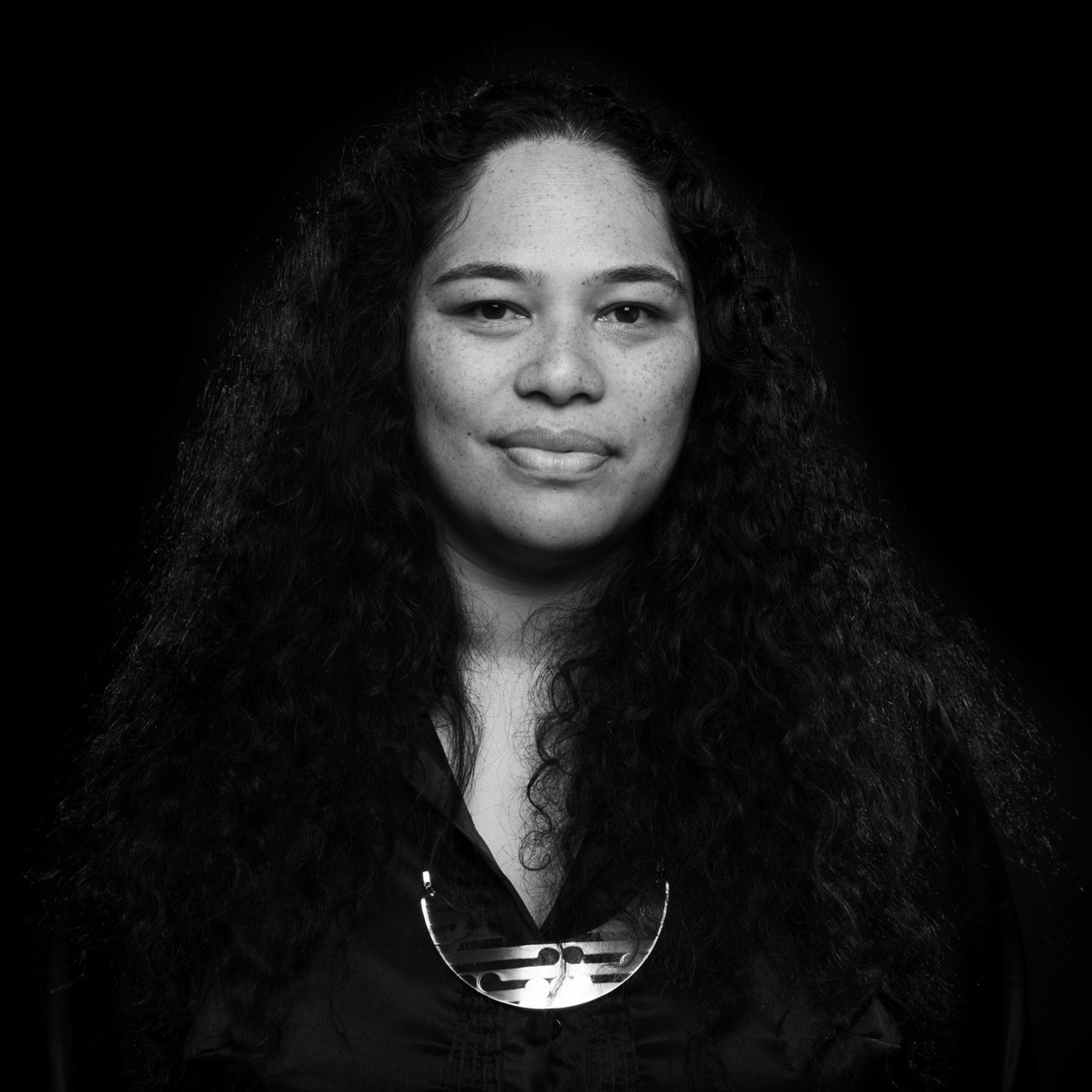 After the passing of her mother and the subsequent separation from her father and brother, Kaye-Maree Dunn, as a child, found herself away from her whānau (extended family), iwi (tribe) and, ultimately, her ahurea tuakiri (cultural identity). Decades on, Kaye-Maree is not only dedicated to connecting the dots of her own whakapapa (ancestry), but giving others the tools to do so too.

In 2018, Kaye-Maree started Āhau, a blockchain-based whānau data platform that is reconnecting indigenous people and pākehā (people of non-Māori descent) with their past and identities. She also serves within the C-suite of Indigital Blockchain Limited and Making Everything Achievable Limited. For Kaye-Maree, though, her extensive work within Māori-specific community and economic development projects goes beyond connecting her with others by also bridging the gap between her past, present and future.