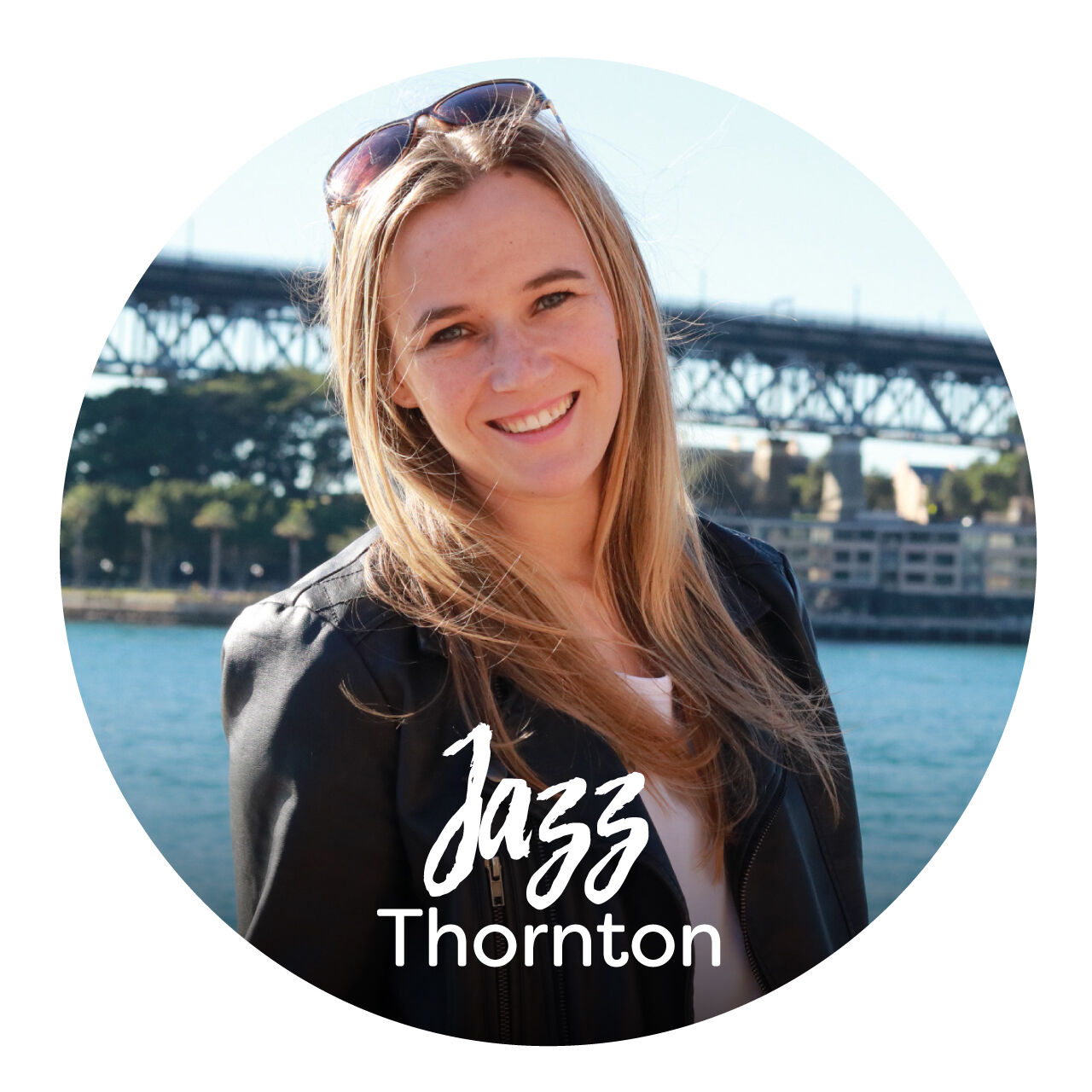 Having overcome childhood abuse and multiple suicide attempts, Jazz Thornton has now dedicated her life to speaking hope and creating change in the area of mental health through her organisation Voices of Hope. Her unique experience and practical message has gained worldwide recognition, being shared through media, international speaking engagements and now through a new feature documentary film. Living by the saying “it’s not about battling your past but fighting for your future” Jazz believes that no matter what your going through it is possible to get through when you learn how to stop surviving and start fighting. In 2017 Jazz was named New Zealand’s youngest director to win the annual Doc Edge pitching contest and is now directing her series The Silence Project which aims to shed light to the stories behind our suicide statistics while changing the way we have conversations about it.