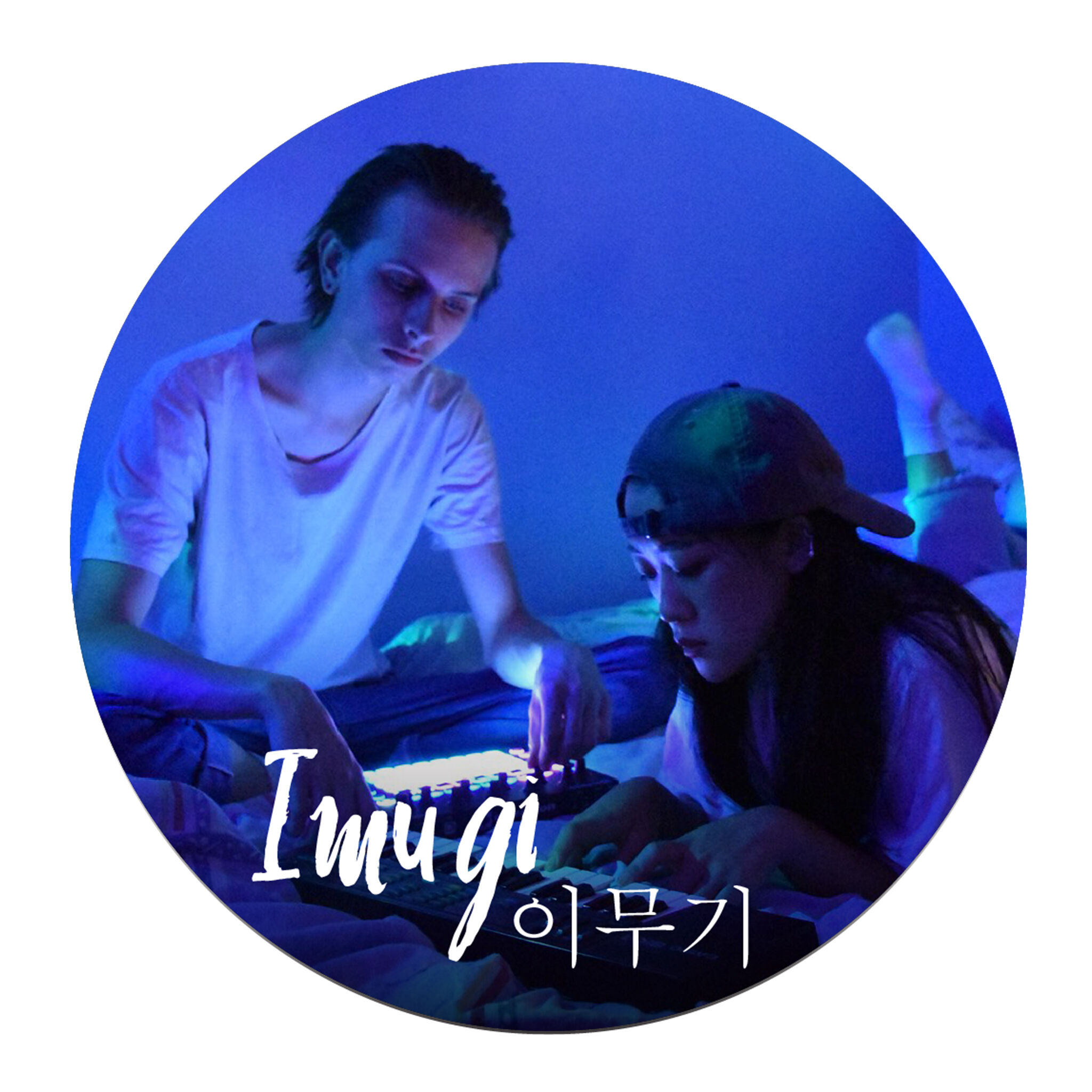 Imugi 이무기 is a poppin’ two-piece band consisting of the colourful and sunkissed producer Carl Ruwhiu and smooth singer/songwriter Yery Cho. The duo are high school friends and bedroom artists, who released their first single in 2014, taking their time to slowly release their next project in 2017. Imugi’s debut EP, Vacasian was self-released just under a year ago. Travelling across a smooth mix of synth-pop, R&B, funk and spoken word, the EP is a conversation with one’s self.

Where do we reside within the diaspora and where are we going? These songs and spoken poems are dedicated to all WOC (women of colour) and queer friends who grew up caught between blurry non-existent lines of the bicultural experience that frame our identities. Imugi is about feeling good, feeling yourself in your own head and body and becoming aware of the blessing and wholeness of your being and allowing yourself in the places where others don’t.