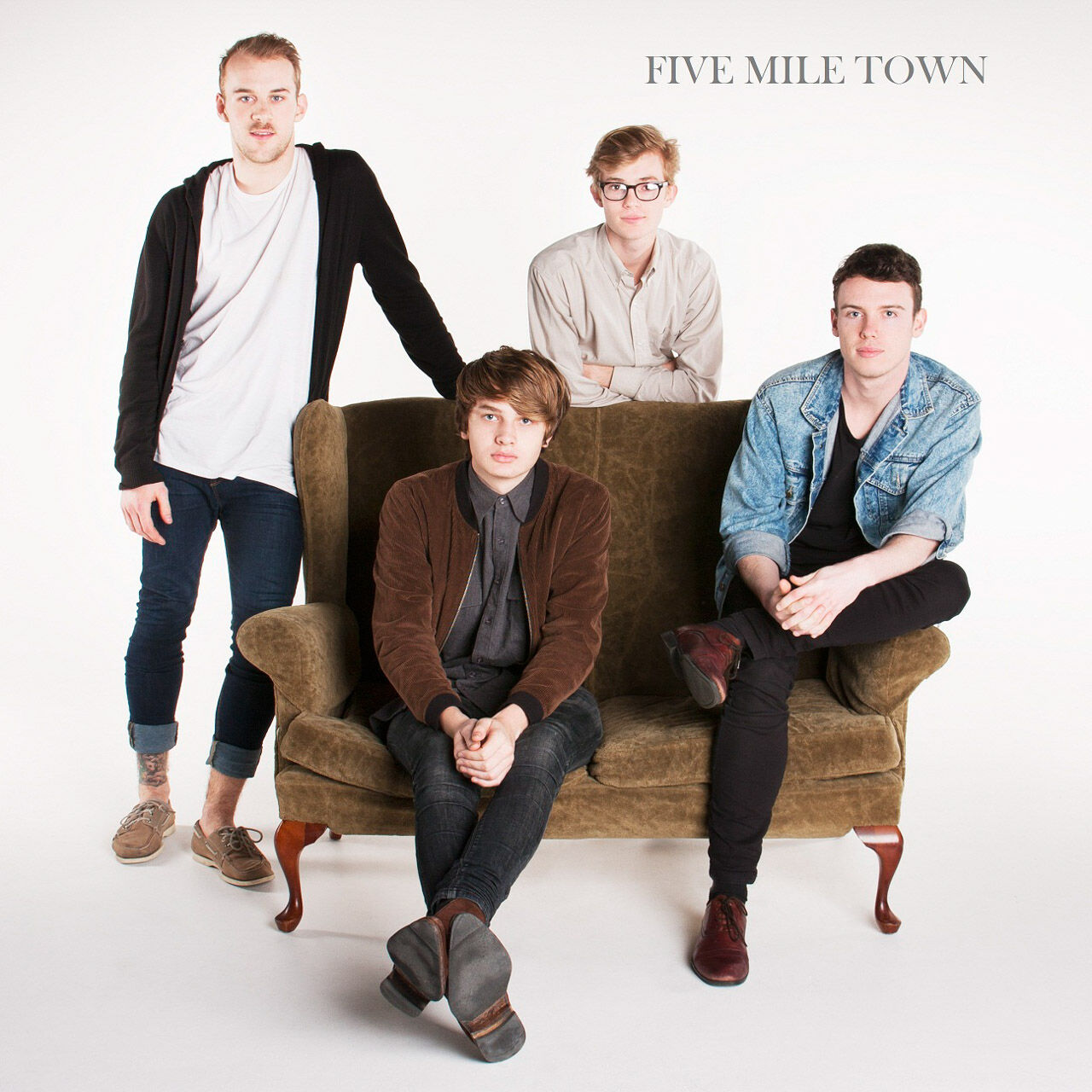 Five Mile Town are an up and coming Auckland-based Indie Folk band made up of Louis McDonald, Adam Quigley, Levi Heeringa and Ryan Wilson. Tipped as the next big thing in New Zealand music, the band write compelling, beautiful and intelligent songs that appeal to a broad audience that include kids and grans. Their song ‘Fatal Flaw’ from the debut Five Mile Town EP was voted by APRA/AMCOS into the Top 20 Silver Scroll Awards songs written in New Zealand in 2012. The music video for their March 2012 debut single ‘Saturated’ has racked up over 100,000 views.