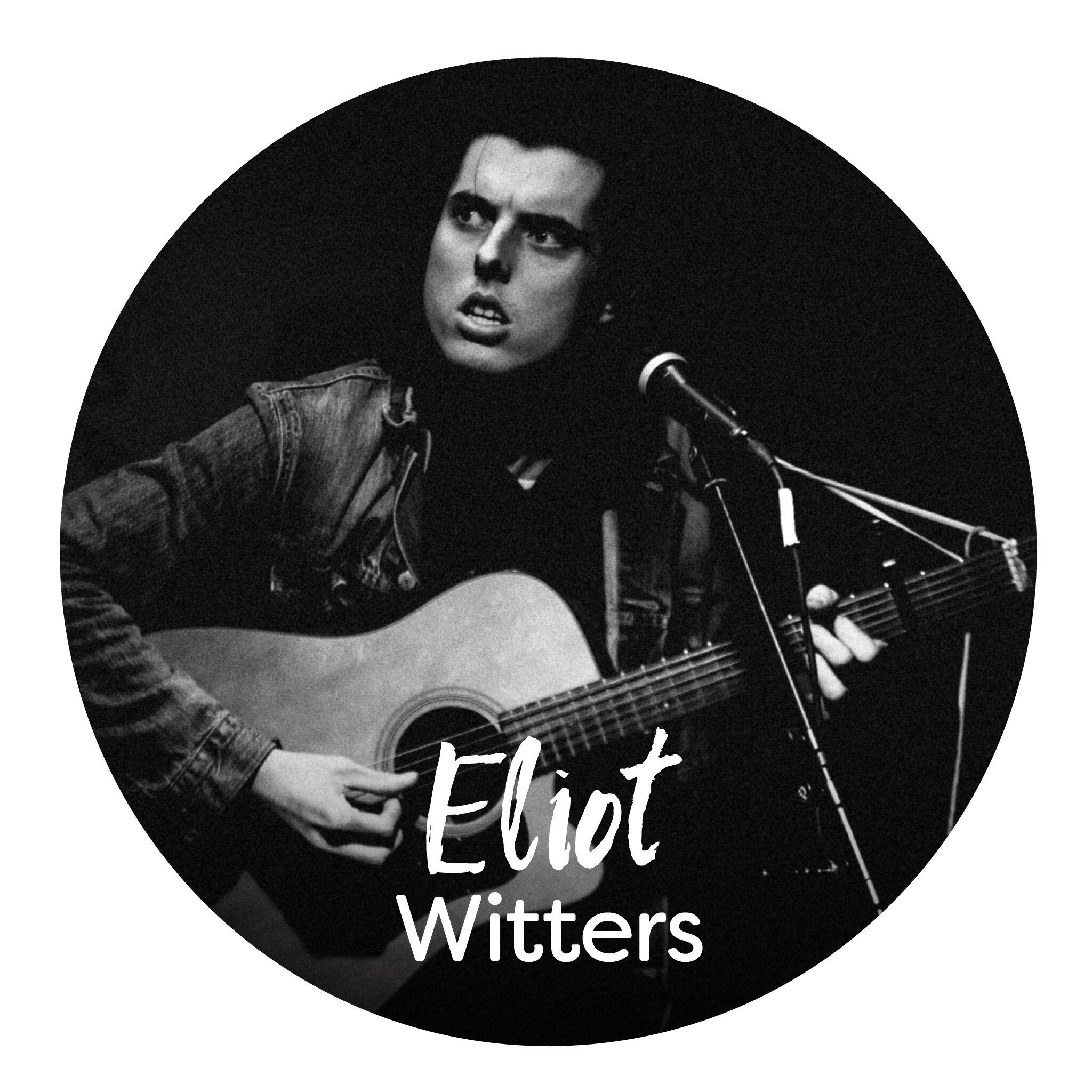 Raised by whiskey, wolves, and Wilco, Witters is a champion of dulcet tones most often found in the American heartland. For TEDxAuckland 2018, Eliot will share a selection of songs from his continually expanding & developing songbook. Once described as Springsteen via Fred Dagg, Witters’ performances draw from experiences such as hopping freight trains in the American Midwest, to being chased out of dive bars in the most northern parts of Scandinavia. All of which are tales that have aged this Gisborne-born crooner well beyond his years. Outside of his solo work, he was the bassist for Auckland barroom rockers “Kingsland” and the guitarist for “Napier Avalon Jones.”

Perhaps his biggest achievement thus far, Witters once scored a tidy 22* not out to almost win the last game of the season for his team in Auckland’s Social Cricket Sunday League Division 4 two years ago.