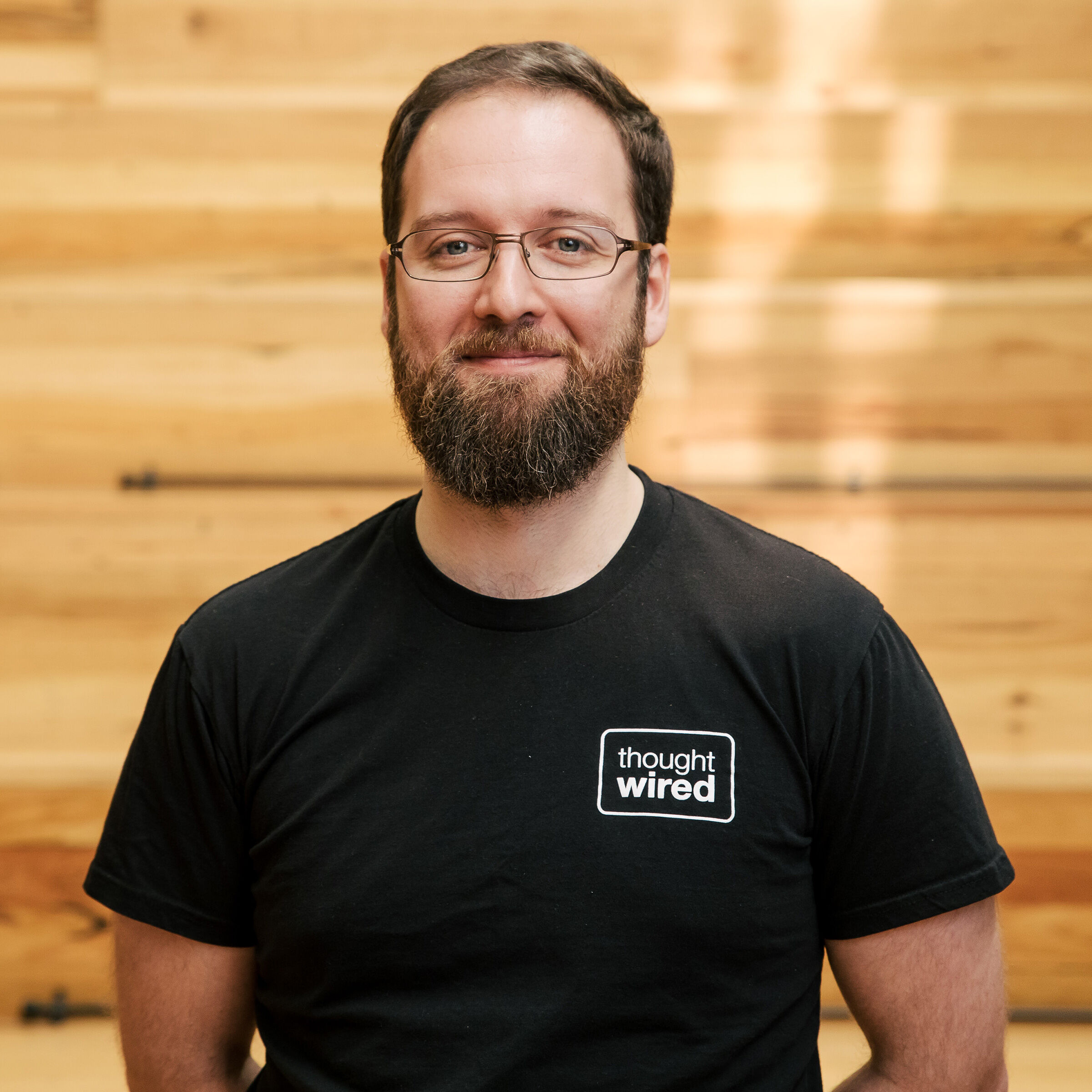 Dmitry is co-founder and CEO at Thought-Wired, an advocate for universal access for all and a believer in technology-enabled superpowers. He is passionate about creating technology that isn’t just cool but is useful and valuable to as many people as possible.

In 2010 Dmitry built a proof-of-concept brain-controlled light switch in his living room, and then left his consultant / developer career to help his younger cousin, who is paralysed, to communicate with the world using this technology - starting Thought-Wired as a result.

Thought-Wired’s mission is to create a world that is universally accessible to everyone at the speed of thought. They do this by translating brain and body signals into interactions with devices. Their first product - nous Blink - a wearable technology that enables someone who is paralysed or locked-in to control a computer using their intentional eye blinks, is already changing the lives of people around the world.