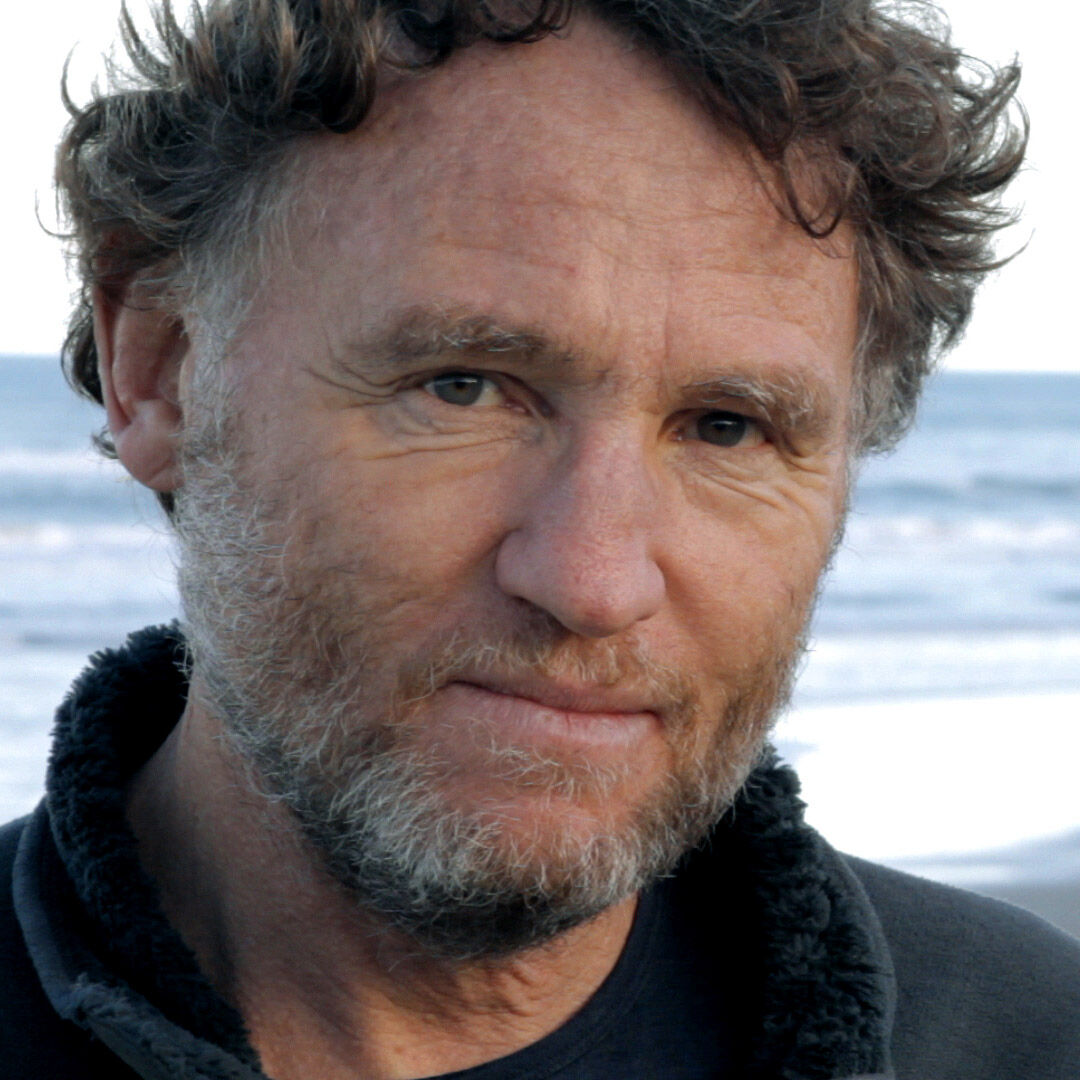 David is an internationally renowned furniture and lighting designer. After settling on New Zealand following a five year yacht voyage with his family, David began designing furniture and lighting words inspired by his rich life experience. His Hawkes Bay manufactured works are sold all around the world and regularly feature in influential publications such as the Financial Times. David has won many awards both nationally and internationally including New Zealand’s most prestigious design award, the John Britten Award.