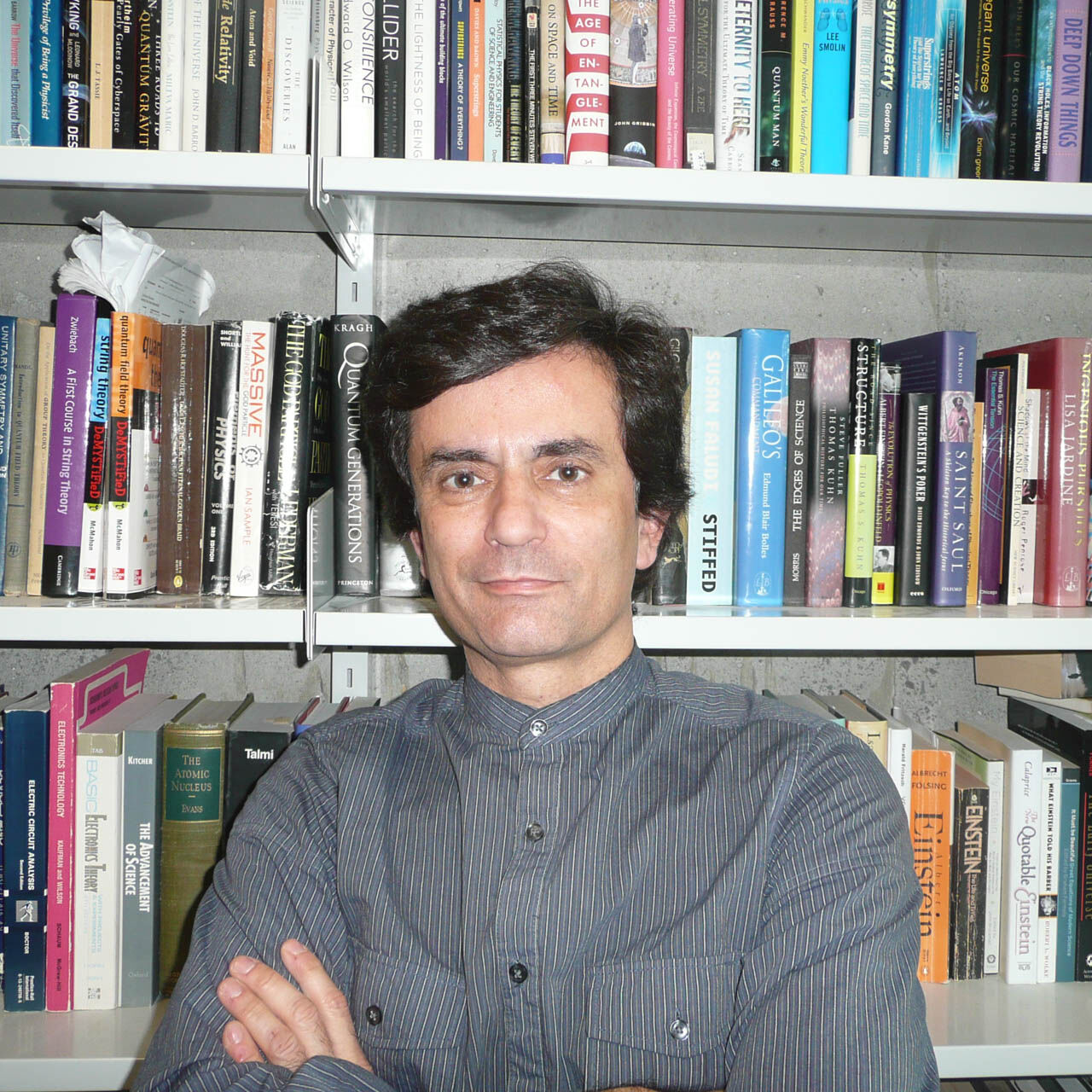 David was born in Pittsburgh, Pennsylvania, USA. He earned a BSc in physics from Carnegie Mellon University, followed by an MSc and PhD in Physics from Ohio State University. While working on university campuses in Michigan and California, David held postdoctoral positions at both Lawrence Livermore and Lawrence Berkeley National Labs. David’s current work is based at the CERN laboratory in Geneva, Switzerland. He loves to play with ideas and is most happy when he can uncover similar strands of thought on disparate subjects, particularly in science, philosophy and religion. David believes that New Zealand should nurture its intellectual resources as it has done for its environmental riches.