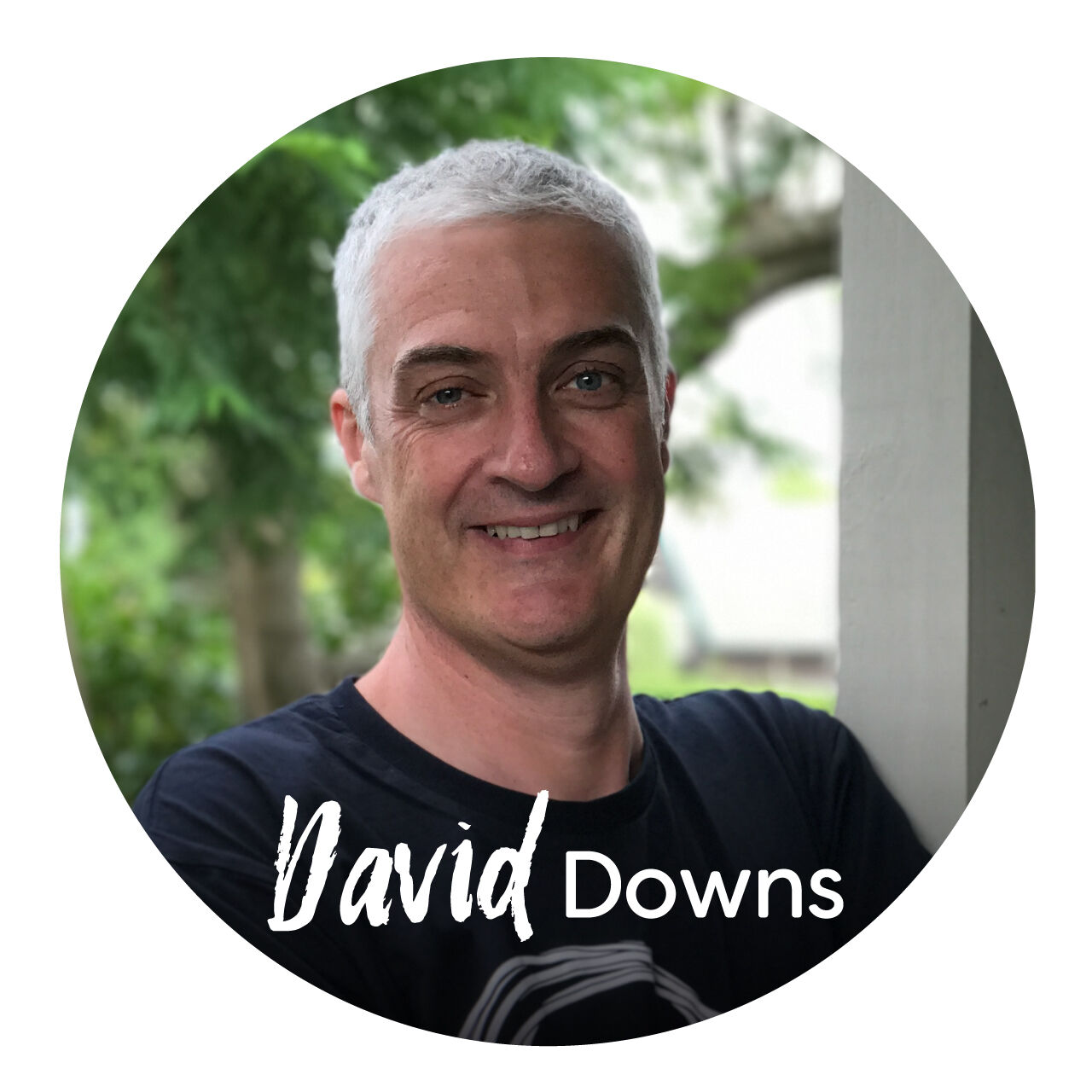 David is General Manager at New Zealand Trade and Enterprise (NZTE), an ex-comedian, TV and Radio actor, a recent cancer conqueror and documentor of his battle with cancer in the popular column ‘A Mild Touch of the Cancer’ on NZ’s Stuff. David was given less than a year to live but managed to beat cancer in a remarkable series of lucky breaks. After a year of chemotherapy, and staring a terminal diagnosis in the face, David got a literal lifeline, with the chance to get on to a clinical trial in the USA. Now a genetically modified cancer-killing machine, David’s reflecting on the lucky series of events that saw him beat cancer, and on his new approach to life.