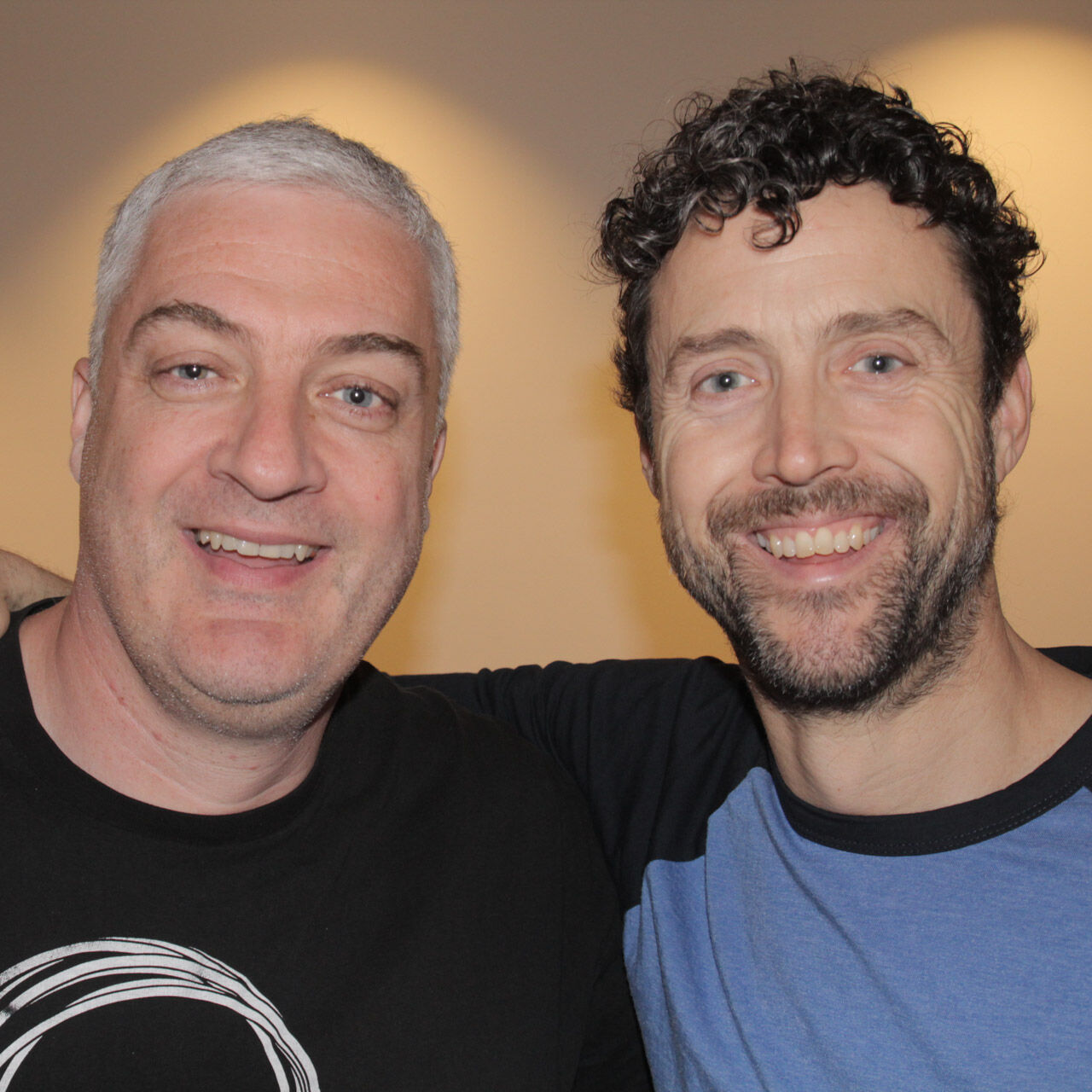 David Downs and Jon Bridges are serial co-authors, stretching right back to a time before email. After leaving university, they began their careers together in comedy, starring in comedy programme Away Laughing. After co-founding Auckland’s Classic Comedy Club their careers diverged. David went all corporate - working for Microsoft both here and in Asia before entering the public service, while Jon has been a presenter, writer, director and producer of TV and is also a sought-after MC and public speaker.

While researching No.8 Re-wired, a compendium and celebration of New Zealand inventions which will be published by Penguin in September 2014, David and Jon became convinced that New Zealand’s pathway to achieving productivity matching that of our international peers lies through a rewiring of our famous No.8 Wire innovation mind-set.