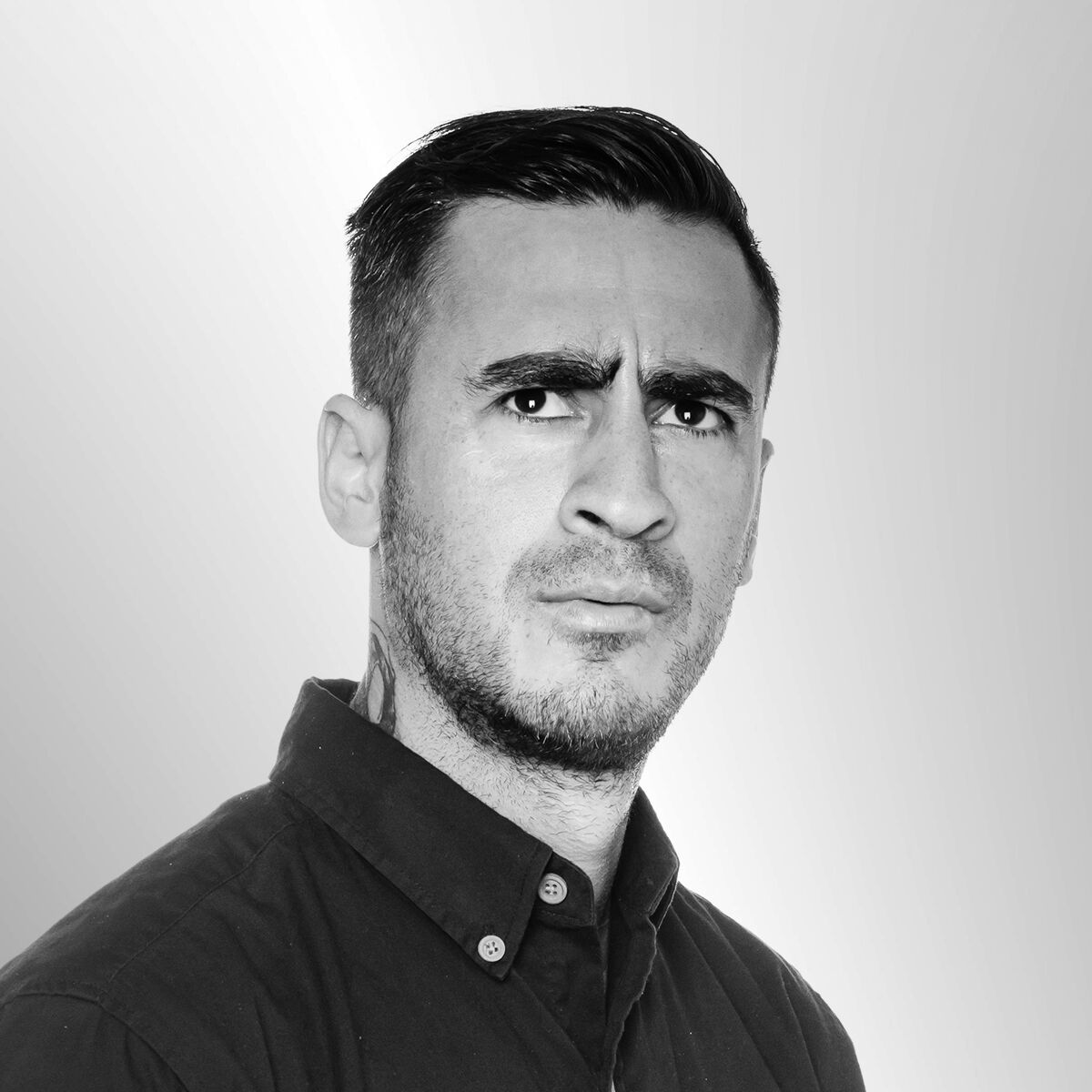 Billy T Award winning comedian and star of the hit feature film, What We Do In The Shadows, Cori Gonzalez-Macuer, as seen on the Old Mout Comedy Gala and a regular on 7 Days, is one of NZ’s finest young comedy talents. The last year has seen him attend the prestigious Sundance and Berlin Film Festivals as part of the What We Do In The Shadows team as well as attending the film’s U.S. premiere in New York, whereafter, he performed massive shows across New York and L.A.