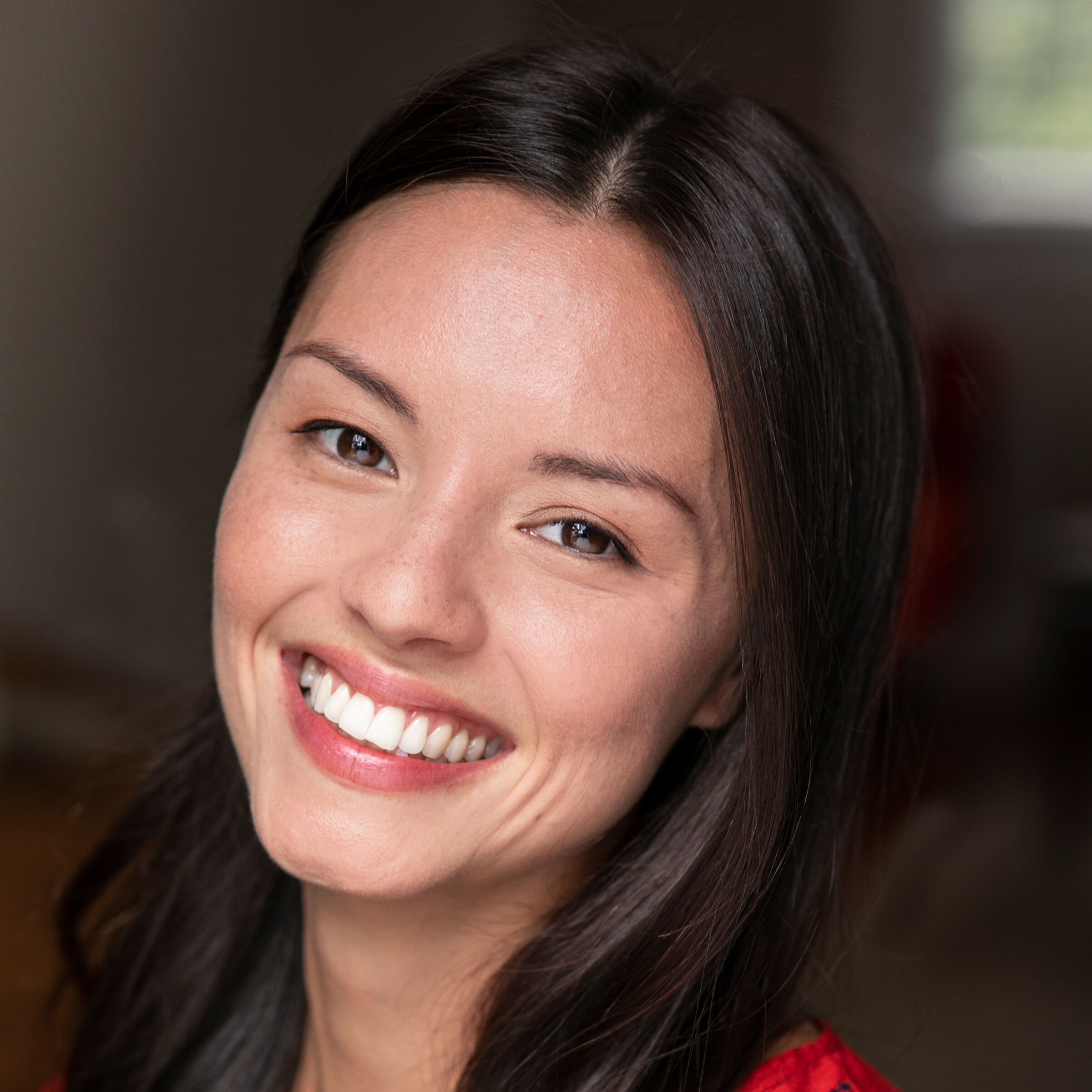 Proudly Asian Theatre’s productions include ‘Lantern’ by Renee Liang - the first play as part of the Lantern Festival, Chye-Ling’s original full length play ‘Call of the Sparrows’, and ‘Roots’ - a bilingual Chinese English play. They were also the winner of the Hackman Cup for Most Original Production 2018.

In addition, Chye-Ling’s personal credits are extensive. To name just a few, she has performed in ‘The Mooncake and the Kumara’, written the screenplay for ‘The Han Chronicles’ - a two episode TVNZ webseries based on her immigrant father in 1970’s New Zealand, directed ‘Asian Men Talk About Sex’ - a popular Loading Docs short documentary, and was recently granted NZOA funding of $300,000 for ‘Life is Easy’ - an eight part webseries she co-wrote and will star in, co-produced and platformed by TVNZ.