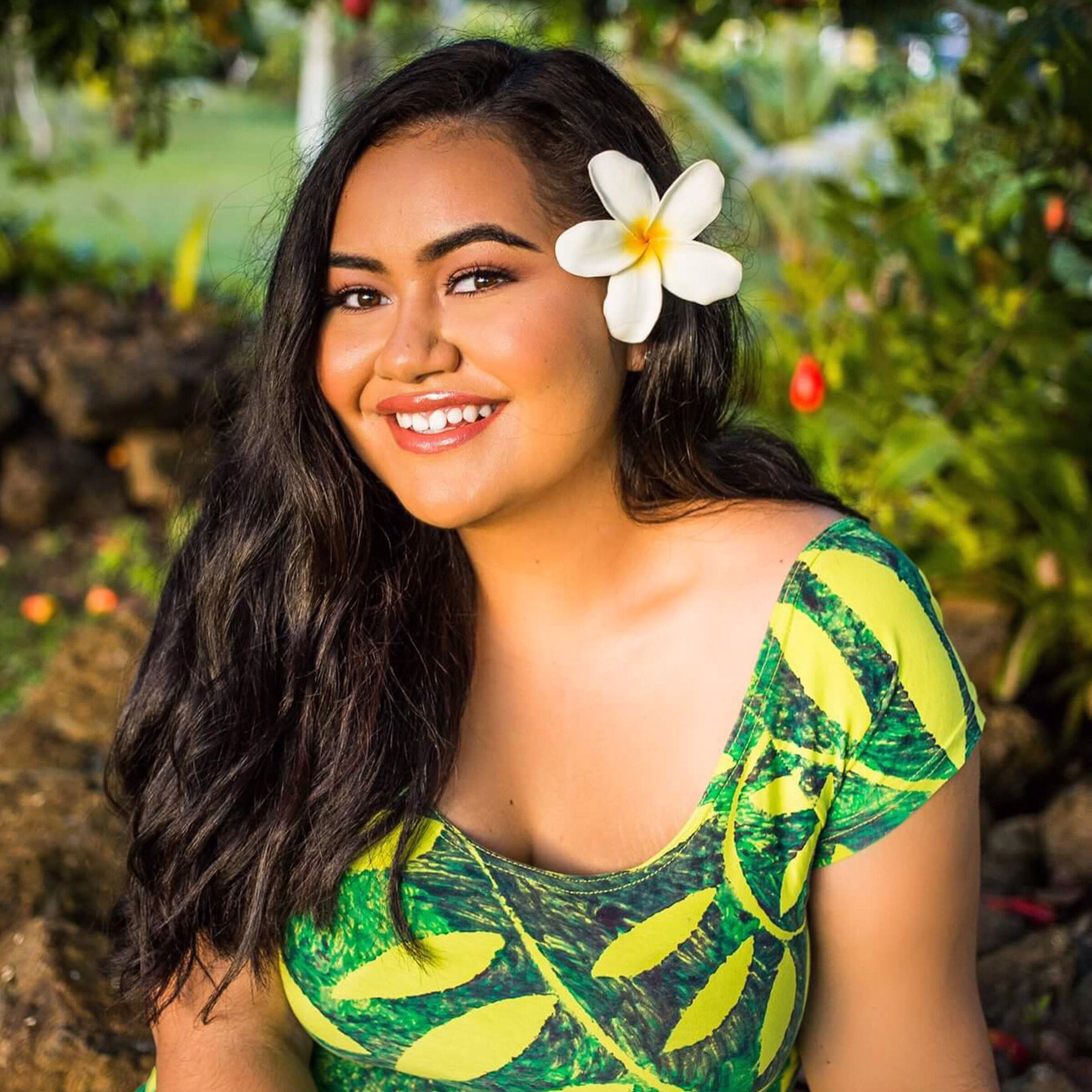 Brianna Fruean is a Climate Change Activist, who has been leading grassroots community projects pushing for climate justice since learning about the effects of climate change and noticing the subtle changes to her island of Samoa as a child.

At age eleven, she became a founding member of the Samoan chapter of the climate organisation 350.org, and the youngest 350.org country coordinator. At sixteen she became the youngest winner of the prestigious Commonwealth Youth Award for her environmental activism. At seventeen, Brianna was chosen by the Secretariat of the Pacific Regional Environmental Programme as their first ever youth ambassador in recognition of her efforts to include young people in the environmental conservation space.

Now twenty-one years old, Brianna is a proud Climate Warrior residing in New Zealand, while studying at The University of Auckland. She sits on the Council of Elders for the Pacific Climate Warriors as the youth representative and continues her efforts to bring young Pacific voices into the climate space.