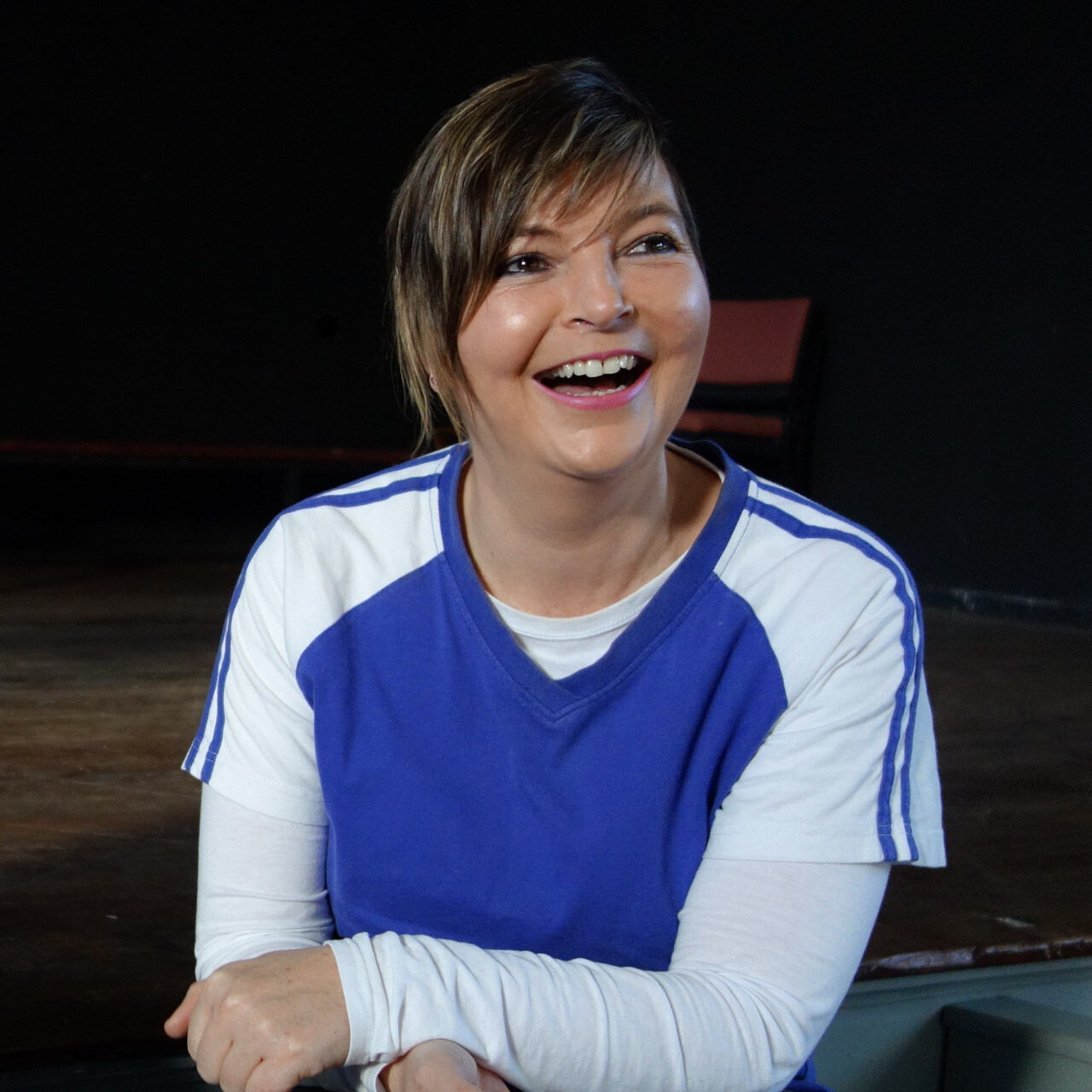 After narrowly surviving New Zealand’s deadliest earthquake in Christchurch in 2011, Billie Jordan felt there was more to life than working as a communications consultant for large corporations. So she quit her job and moved to a small island off the East Coast of Auckland in New Zealand. Once there she taught herself how to dance following hip hop clips on YouTube, then gathered up her elderly neighbours (aged 68 to 96 years old) and established them as a hip hop dance crew with the audacious goal of performing at the World Hip Hop Championships in Las Vegas within eight months. From that point on her life and the lives of her dance group changed forever.