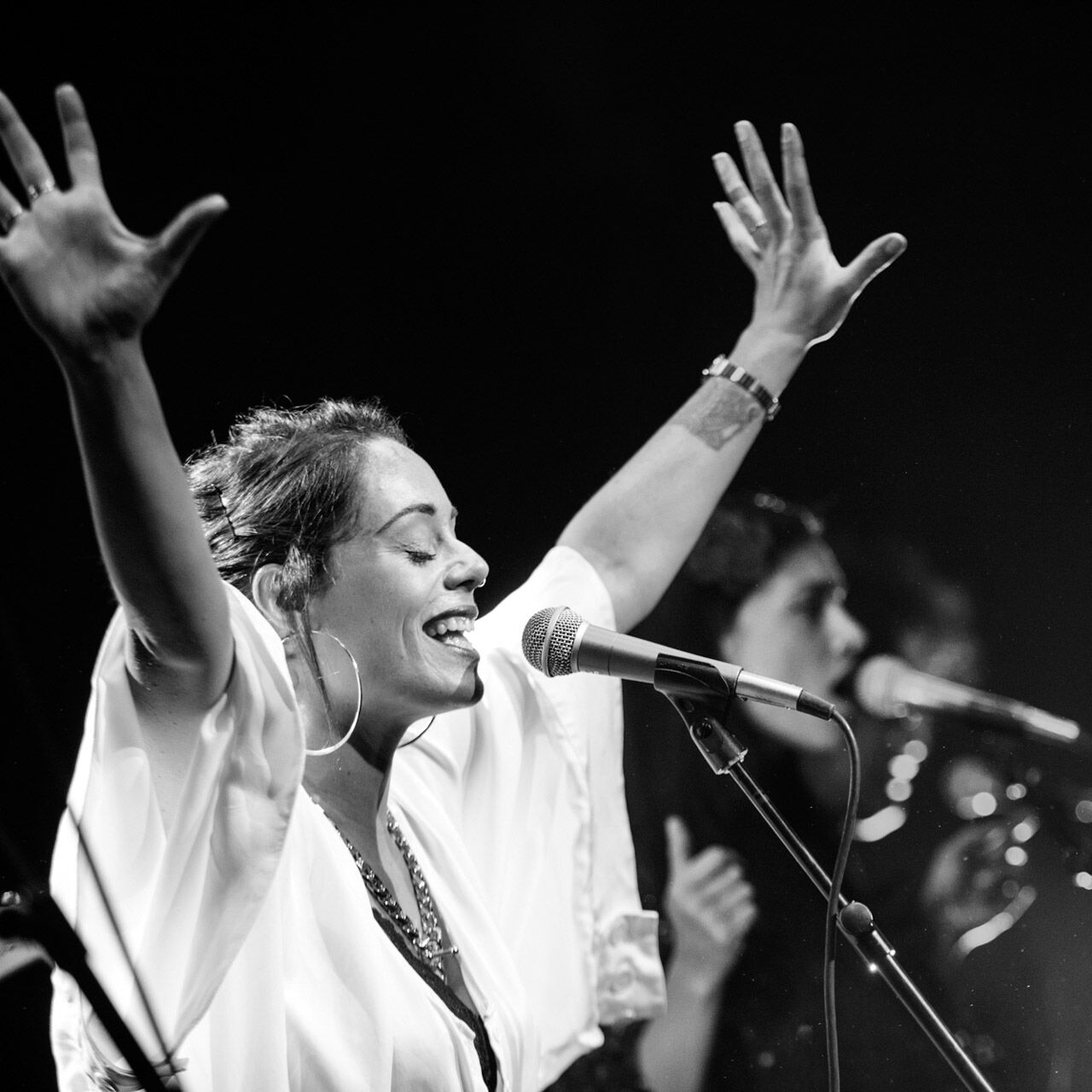 Few artists come new to the game with such a fearless and complete approach to music. Bailey Wiley filters neo-soul classicism through modern, righteous and true live musicianship. The star of the show is her golden voice – effortless and organic, supported by her raw talented band. Her debut record “IXL” is made in collaboration with polyglot beatmaker and producer Swaren Veygal and features six original cuts from two of New Zealand’s most exciting new talents. Live on stage is where Bailey belongs. Having already shared the stage with the established and the up-and-coming, she’s setting her sights on more solo shows. At the moment she is a part of the successful collaborative Fly My Pretties, while she is working on her new solo album and preparing herself for her upcoming summer tour. Do not miss the chance to see a true star on her way up!